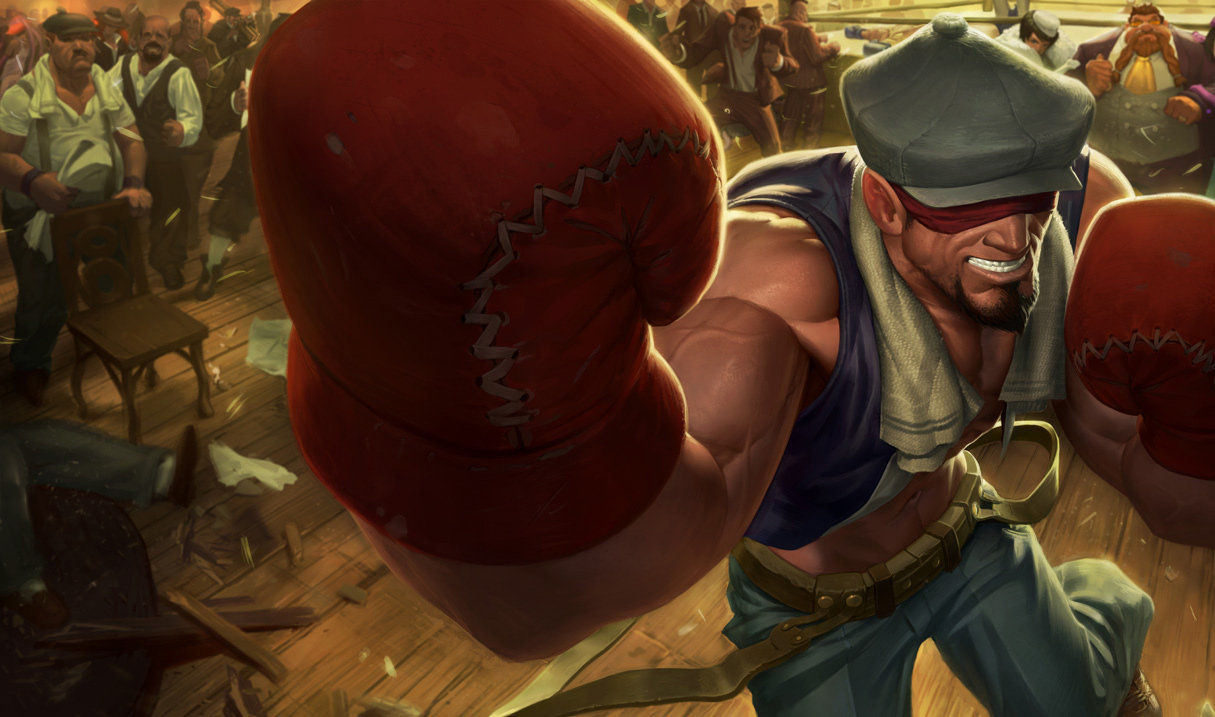 This list was curated in collaboration with our analyst, Hewitt “prohibit” Benson, our Challenger Coach, Adam “Morïarty” Isles, as well as our very good friend Exil (check out his Youtube channel here!).  Unlike most tier lists, we publish ours before, or as a patch goes live, according to the predictions of our in-house experts. We’ve included a companion video by Exil that goes into more depth on the patch and the new runes.

Here are the Patch 7.22 notes for reference.

The Format and Methodology
Our tier list is ranked by what we believe are the best champions for climbing Solo Queue in Patch 7.22. They will be ranked as Optimal (S-tier), Great (A-tier), or Good (B-tier) by their overall climbing potential and as Intense, Hard (a new addition), Moderate, or Simple according to the difficulty of utilizing their moveset to their highest level.

7.22 is probably our most theorycraft-intensive list since there are so many changes due to the runes rework. Everyone will be experimenting, testing, and optimizing builds – it’s going to be quite a while before it’s all settled. Instead of commenting on particular champions, here are some trends that our experts are predicting. We will adding a seminar that goes through how to build some pages so stay tuned!

The game should be going back to more of a high tempo early game with more feast or famine champions coming back into the fray. Thanks to Domination Keystones being so strong and some champions receiving base armor increases, assassins and aggressive champions will have an easier time getting kills.

Jayce and Reneketon will be the top dogs of lane bullying. If you can’t keep up with them with their new Press the Attack, you’re going to be in for a tough time.

Tank Junglers didn’t get as many bonuses as heavy-invade Junglers did and catch up experience has been nerfed. This should lead to a rise in mechanically intensive and aggressive Junglers.

Mages aren’t getting armor or MR adjustments so they will likely have a tough time against the rise of assassins who will be looking to snowball. Even if they don’t fall behind, control mages won’t be able to stabilize the rest of the map quickly enough to maintain control of the game.

Lethal Tempo baby. We expect this to be the go-to choice for ADCs and it should mean that the strong ADCs from last patch will remain strong. Fleet Footwork is an honorable mention because of its reduced recharge rate giving you much more mobility than before.

With the meta going into chaos, these calls are sort of a coin flip. But one thing is certain: Blitz will be OP. While people scramble to figure out what’s good, Blitz will punish and take advantage of players trying to adjust and learn. With Censer’s nerfs and the game speeding up, Enchanters will be dropping a bit but won’t disappear.
As always, we welcome all discussion and feedback. If you have any questions about the Pre-season or would like to let us know how you feel about Patch 7.22 and our predictions in general, join us in our Discord!