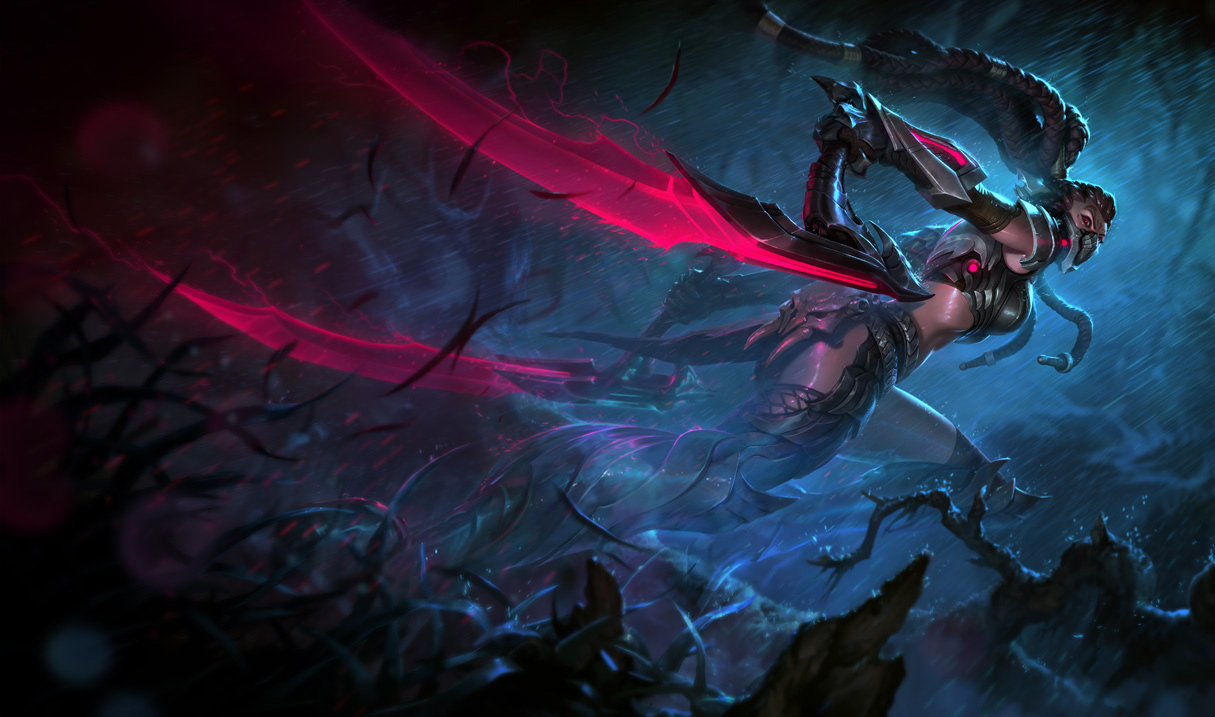 This list was curated in collaboration with our analyst, Hewitt “prohibit” Benson, and our Challenger Coach, Adam “Morïarty” Isles. Unlike most tier lists, we publish ours before, or as a patch goes live, according to the predictions of our in-house experts.

Here are the Patch 7.20 notes for reference.

The Format and Methodology
Our tier list is ranked by what we believe are the best champions for climbing Solo Queue in Patch 7.20. They will be ranked as Optimal (S-tier), Great (A-tier), or Good (B-tier) by their overall climbing potential and as Intense, Hard (a new addition), Moderate, or Simple according to the difficulty of utilizing their moveset to their highest level.

As always, we welcome all discussion and feedback. If you have any questions about picks that we didn’t expand on or would like to let us know how you feel about Patch 7.20 and our predictions in general, join us in our Discord!