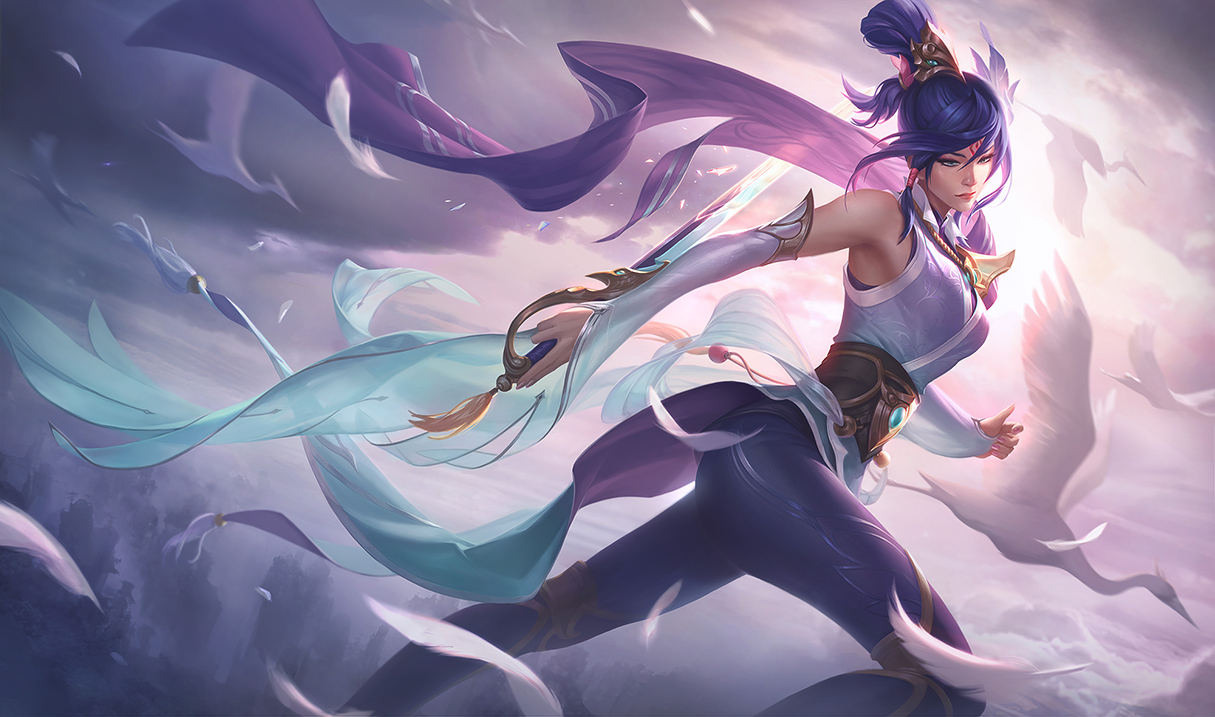 League of Legends Runes Series: A Guide to Precision

Our Runes Series will be covering each of the five major trees, looking at the different runes within each and discussing how they will be best used. Our experts will be analyzing which champions, items, and mentalities will likely be most effective in using each one. If you’re looking for another tree, here are Domination, Sorcery, Resolve, and Inspiration.

Overall, the Precision tree will be a great choice for DPS auto-attackers who usually build for Attack Speed and want to maximize their output. These runes will enable them to stick in fights longer, pack more of a punch, and offer even offer some utility in the form of life steal, shielding, and tenacity.