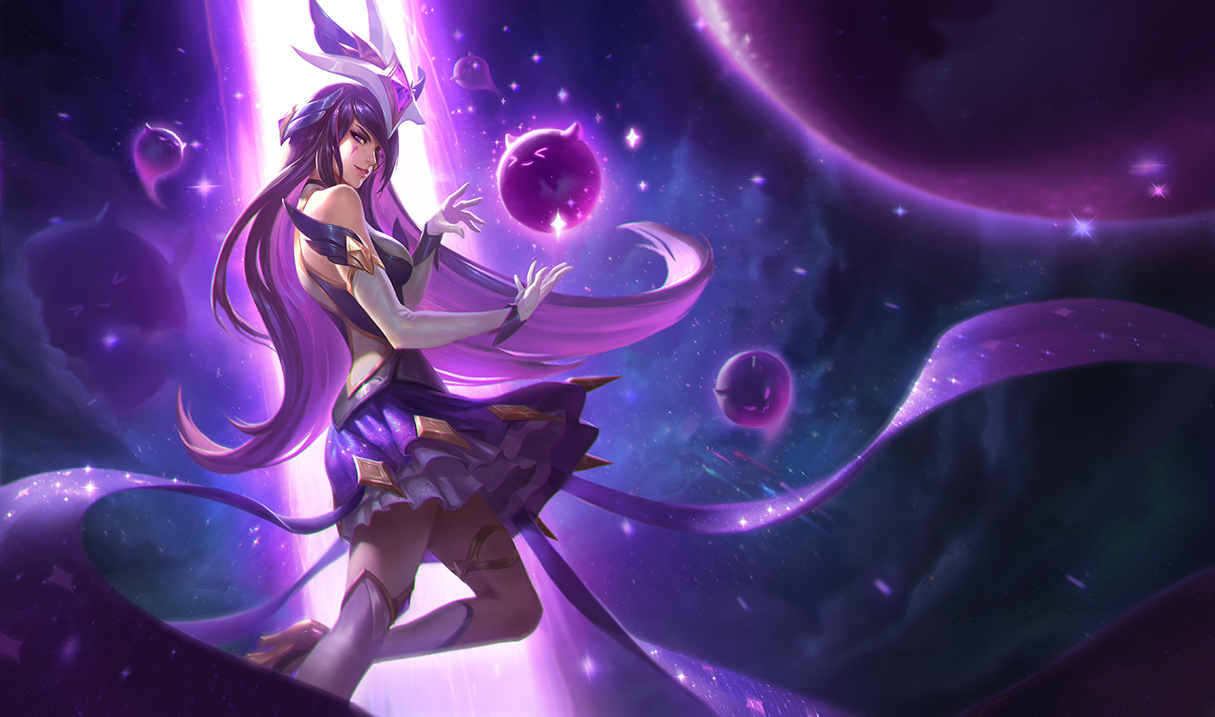 New League of Legends Runes Series: A Guide to Sorcery

Our Runes Series will be covering each of the five major trees, looking at the different runes within each and discussing how they will be best used. Our experts will be analyzing which champions, items, and mentalities will likely be most effective in using each one. If you’re looking for another tree, here are Precision, Domination, Resolve, and Inspiration.

Ah, the Sorcery tree – this will be the likely choice of spellcasters and mages that want to improve their ability to blow stuff up. Basically any champ that wants to empower and enhance and their abilities, or enrich their resources will find these choices appealing. The tree also provides a bit of utility in terms of shielding, movement speed, and shielding. Thanks for reading! Our next Rune Series article will be on Resolve so stay tuned. For more discussion or questions for our coaches about Sorcery, drop by our Discord. To learn more about the other trees, check out Precision, Domination, Resolve, and Inspiration.