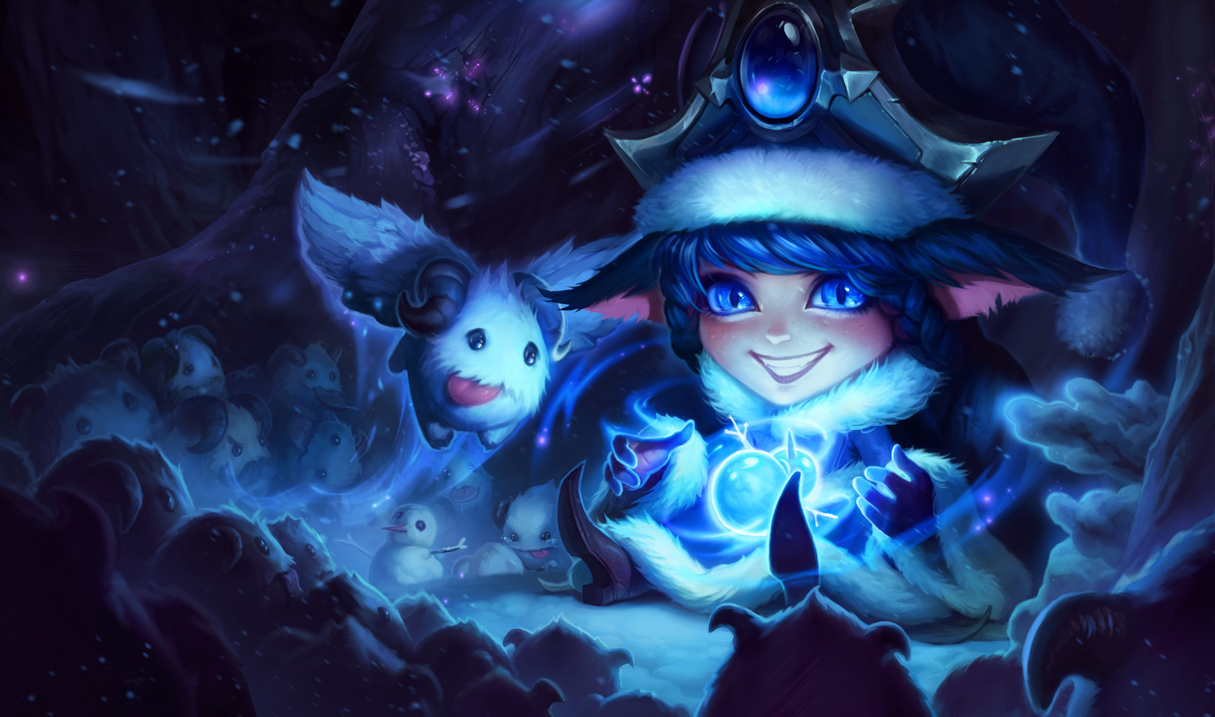 New League of Legends Runes Series: A Guide to Inspiration

Our Runes Series will be covering each of the five major trees, looking at the different runes within each and discussing how they will be best used. Our experts will be analyzing which champions, items, and mentalities will likely be most effective in using each one. If you’re looking for another tree, here are Precision, Domination, Sorcery, and Resolve.

Inspiration: How to bend the rules of the game Thanks for reading! That concludes our series. For more discussion or questions for our coaches about Inspiration, drop by our Discord. To learn more about the other trees, check out Precision, Domination, Sorcery, and Resolve.