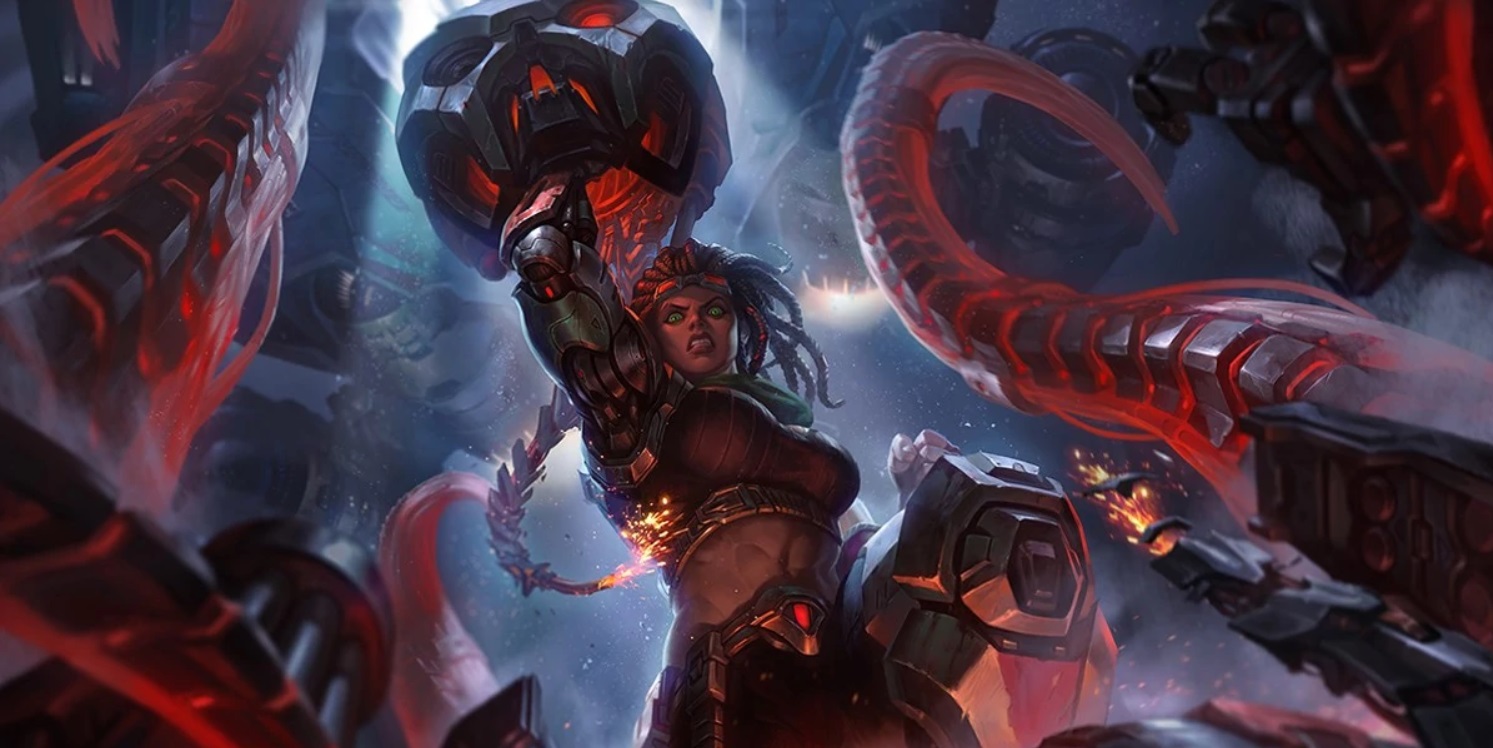 Every patch, our experts curate a predictive tier list for climbing solo queue. We created this Q&A series to address the most common questions for each individual tier list, this one is for Patch 9.7. If you’d like your question to be answered, leave a comment in our tier list article, in our Youtube video’s comments, or send us a message in our Discord.

Here’s our LoL tier list for Patch 9.7. If you want to know what our experts thought of the patch as a whole, check out our 9.7 Patch Breakdown.

1. Why does Illaoi jump between A and B?

2. Why did Caitlyn drop to B-tier?

3. Why is Shen on the high-ELO tier list but not the low-ELO one?

4. Why would you take Barrier on Soraka?

1. “Illaoi main with an Illaoi question…she seems to move between A&B pretty consistently on the tier lists. Any reasons for this? – sivartsmis (Instagram)

2.  “What’s with Caitlyn dropping to B-tier when she’s one of, if not the best ADC in the game, specifically in low-ELO? – stattikshiv (Discord)

3. “I like the fact that you put Shen in B for high-ELO but what keeps him off the low-ELO bracket? Is it because he requires more teamwork and timing to pull off better plays with his ult? -angryginger01 (Instagram)

4. “Why would Barrier be better on Soraka? Just asking” – Ronald Santos (Youtube comments)

5. “How’s my boy TF doing? I haven’t seen him on the tier list recently but he feels decently strong.

Thanks for reading and watching! We’ll see you next time for Patch 9.7. As always, you can reach out to our team on Discord if you have any questions or feel free to leave a comment below.