Bel’Veth is the latest champion to hit Summoners Rift in 2022. She is the 160th champion, who will mostly be played in the Jungle and Mid roles. We’re just under halfway through the new year, and she will be the third champion to be released this year.

Bel’Veth has many dashes, lots of attack speed, and is good in skirmishes. In this Mobalytics guide, we will give you some tips and tricks to help you play against and counter Bel’Veth in League of Legends. If you’re interested in learning how to play Bel’Veth, check out our how to play Bel’Veth guide!

Sign up for a free Mobalytics account to help you improve your climb. We’ve got plenty of more tips on how to counter Bel’Veth.

1. Ban Her in Ranked

We always start each of these counter guides with a fair warning and the same advice. Ban her if you’re playing ranked. Players will try her out whenever they get the chance, regardless of whether that is in a normal or ranked game.

The chances are that someone on your or the enemy’s team will pick it. If someone on your team doesn’t know how to play against her, your chances of winning will be reduced. On the other hand, if your teammate first times them, they probably won’t do too hot. While the same could be said for the enemy team, the enemies first timer is always better than our first timer!!!

Riot has the tendency to release champions and then nerf them, so if you ban her, you will not have to deal with her at all in your ranked gameplay.

Her early game is somewhat weak, and her clear isn’t the healthiest. You could use this to your advantage by invading her early, fighting her, and forcing her to recall. By skirmishing with her early, you may be able to deny CS and XP and even pick up a kill or 2.

Bel’Veth will also gain stacks by killing jungle camps and monsters, so if you can invade her and steal away her camps, then she will not be as strong in the later parts of the game, and she will need more time to come online.

When she has used her abilities trying to gank one of her allies, she doesn’t really have much else to offer apart from auto-attacks. Early on, her autos are helpful, but not as strong as they will be in the late game.

If you’re nearby and strong in 1v1s and 2v2s, don’t be afraid to show up and counter gank her. She will be easy to kill if your ally can provide time and deal damage and wait for you to show up. Check out our counter ganking guide if you need extra tips and tricks to learn to counter gank.

Like we said earlier, if you’re not in a position to counter gank, or if you’re not nearby, try to invade her jungle and steal away camps. Alternatively, look for objectives like the Rift Herald or Dragon.

4. Take Objectives Before She Does

Her Passive is pretty strong. The more camps and objectives she takes, the stronger she will be. If you can deny these objectives from her, it will make her weaker in the late game. Major objectives like the Dragon provide her with stacks which enhance her gameplay. 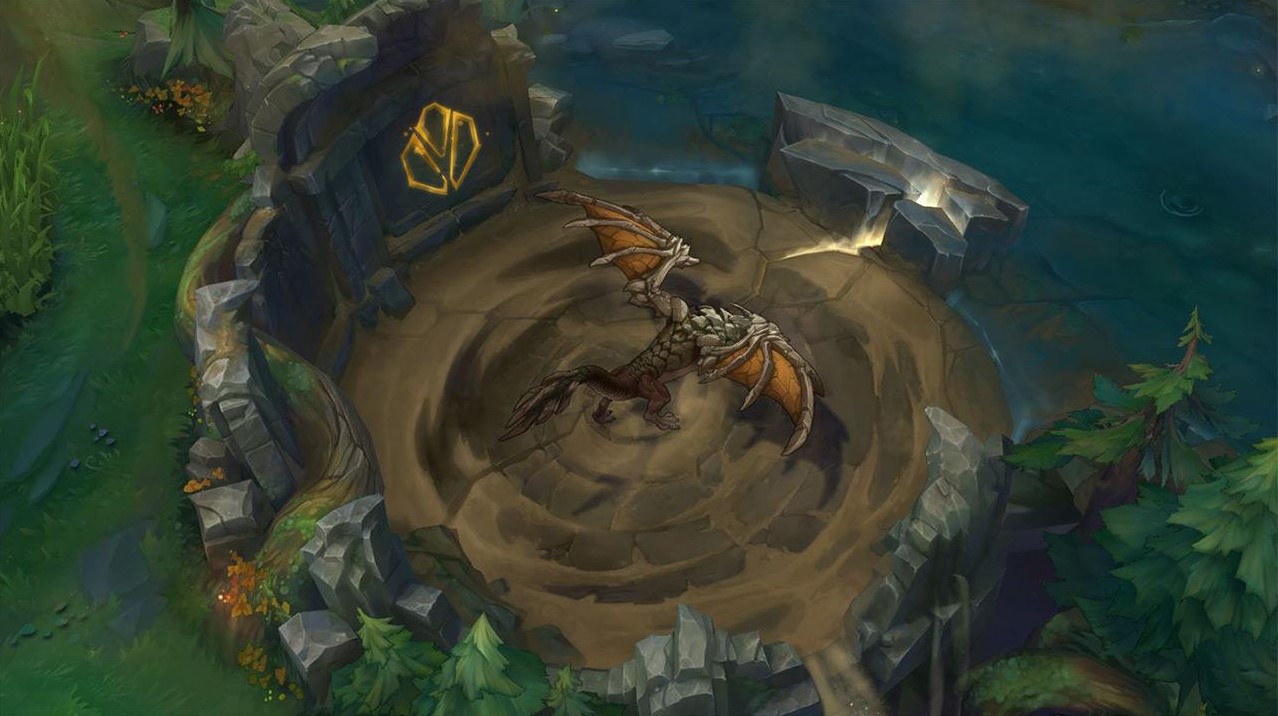 Securing as many major objectives as possible will increase the chances of you winning the game. So make sure you secure them before she is able to.

There are several items in League of Legends that reduce attack speed. Buying these items could be very beneficial as they all reduce her attack speed which means she will auto-attack less often. Similarly, they also provide tons of additional defensive stats to help protect you.

The three items in question are:

Try to buy these items if you can, but don’t over force it if there are better items for your champion. These items are good because they directly counter Bel’Veth. You may find the Top, Jungler or Support buying these items over Mid or AD Carries.

Other items that could be good are Thornmail, Sunfire Cape and Plated Steelcaps. Find the best builds for your favourite champion, including situational items with Mobalytics’ champion pages.

While time will only tell who the best counters are to Bel’Veth, here are 5 of our personal recommendations that we feel will be good against Bel’Veth.

She will be a real pain in the late game, but there are things you can do during the early and mid-game to make her weaker in the later parts of the game. We hope these tips will help you counter Bel’Veth when she gets launched.

For more tips and tricks to counter Bel’Veth and every other champion in the game, head over to Mobalytics!