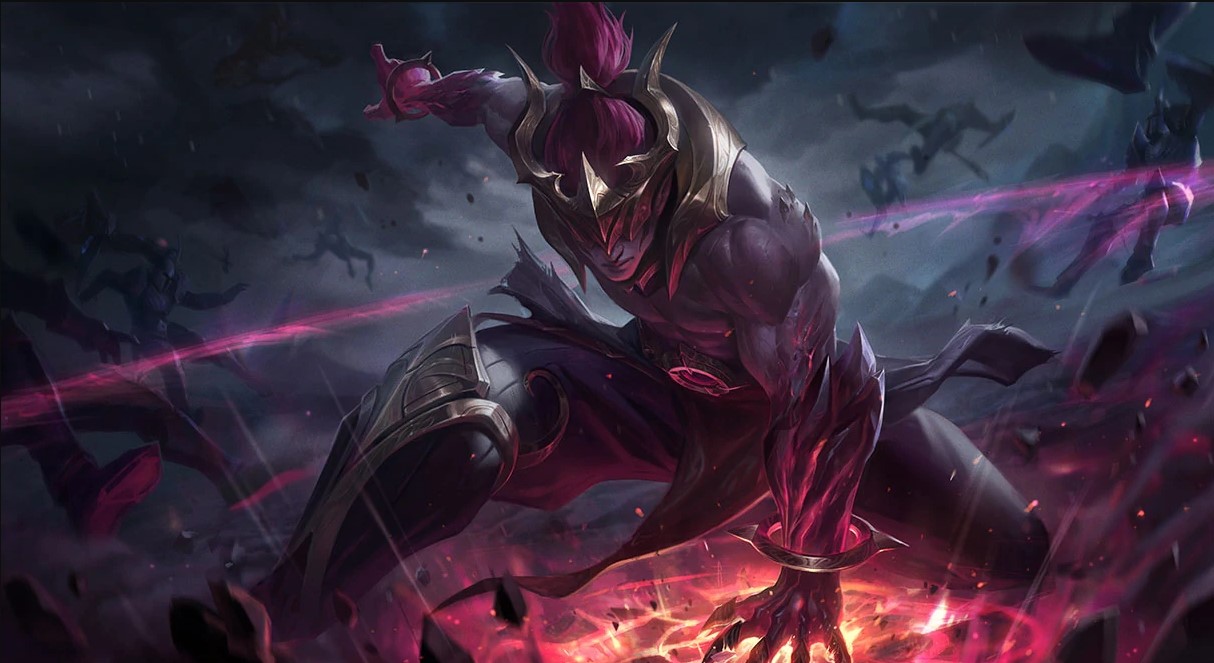 How to Counter Gank in League of Legends

The Beginner’s Guide to Counter Ganking in LoL

Take note though, this is going to be a very basic and beginners guide to counter ganking, and this guide is not aimed at diehard veterans or jungle mains.

What is “counter ganking”?

Counter ganking is where you show up at roughly the same time as the enemy Jungler when they gank a lane.

In other words, you gank the same lane as the enemy and show yourself just as the enemy Jungler overextends, often swinging what would have been their advantage to your favor.

Is your champion good at counter ganking?

What makes a champion good at counter ganking are things like hard crowd control, tons of damage or utility, and in every case, health.

If your champion has multiple of these qualities, then they’re probably good at counter ganking. In most cases, as long as you’re healthy and do not have any basic cooldowns, you can almost always counter gank if you’re nearby.

Examples of when you cannot counter-gank

Now you know if your champion can counter-gank, you now need to know when you shouldn’t counter gank.

If you fall into any of these categories, don’t get into situations where you’re going to fall behind by trying to help an ally when the enemy ganks them. It’s key that you don’t make a bad situation worse by potentially dying as well.

You shouldn’t try to counter gank if:

How to track the enemy Jungler

Now you know when you can and can’t counter gank, it’s important to put yourself in a position where you can start to counter gank and be an effective Jungler.

To be good at counter ganking, you need to have a very good awareness of your surroundings and understand how to track the enemy Jungler.

As an example, if the bottom lane arrives before yours does, then the Jungler hasn’t got a leash from them. You can then expect the enemy Jungler to have started towards the topside of the map.

Wards can tell you a lot about the enemy Junglers movements. Having wards inside their jungle allows you to know where the enemy Jungler has been, and where they’re headed which you can use to help you counter gank.

If you see that the enemy is headed through the top side of their jungle, you should also path in that direction and be prepared to gank the top lane swiftly after them.

You shouldn’t path towards the bottom of the map when you know they’re on the top side if you’re good at counter ganking and are stronger than the enemy.

Wards provide a lot of information and without them, tracking is made 100 times harder, so make sure you place vision inside their jungle or at their jungle entrances. Here’s a quick image to show where you can ward. If you want to see more warding locations, give our comprehensive warding guide a read. Here are some good warding locations to track the enemy Jungler as the blue team.

If you want to make tracking the Jungler that tiny bit easier, a good thing to do is check out our Instagram page for the latest jungle pathing tutorials.

If you can understand and learn how every Jungler paths in the early game, you will know what to expect and you can be prepared for it and counter it. Every champion has a win condition and many of them are similar. Some champions have win conditions that are to get ahead fast, one way they can do that is by ganking at level 2.

A few champions come to mind who have strong level 2 ganks including Twitch, Camille, Shaco, and Jarvan. When playing against any of these champions, in particular, you can directly put them behind (or slow down their win condition) by showing up in the mid lane at level 2 at the same time as them.

Do your first buff, and then walk to the mid lane: you can then wait briefly to see if the enemy shows up and if they do- great, you can counter gank.

If not, continue to your jungle and start farming.

If you’re playing somebody who cannot counter gank at level 2 like Shyvana or Malphite, you could place a ward at level 1 for your mid laner so they don’t die.

Alternatively, you can just run towards that lane and show your face which can often be a deterrent for some players.

If you want to know what your champion win conditions are or how you can become a better Jungler, give this guide a read.

How to counter gank

So we’ve determined how to track the enemy Jungler, we’ve discussed if you can or can’t counter gank and now we need to learn how to counter gank. Counter ganking is all about showing up at the right time, and when it’s too late for the enemy to disengage.

But, the key to counter ganking is joining the fight at the right time: not too late that your ally dies before you get there, and not too early that the enemy runs away.

However, getting the enemy to run away from a gank can also be seen as a success.

Of course, there is a fine line and learning curve when it comes to counter ganking, but for you to counter gank successfully, it’s key that your ally survives. So, your plan of action to counter gank is to first spot the enemy or understand where they’re going to be.

Once you know where the enemy is, you need to position yourself so you’re able to show up at roughly the same time as them. Once the enemy has committed to the event (AKA the gank), you need to approach and show yourself.

It’s really good to time it so you appear roughly once the enemy is overextended and very close to your ally. This is because it makes it harder for the enemy to disengage and retreat.

However, it is clear that this is not always going to be possible. So, your goal is to arrive just as the enemy engages or at the same time. If you can time it like that, you’re going to have a good chance to turn the exchange around.

Who do you focus when you counter gank? Well, that really depends on who you’re playing, who the enemy is (or enemies are), and who your ally is (or allies are). Generally speaking, you’ll need to focus on the biggest threat, the lowest health champion or the easiest champion to kill.

Alternatively, it might be the champion who is most overextended or the enemy without Flash/ a dash.

It’s better to take those champions out first as it’s going to be unlikely you can kill both or trade kills if you focus the tankiest champion- or without at least making it close.

You wouldn’t focus the full tank Maokai when a Nocturne is next to him, you’d obviously focus the target whose easier to kill.

Experience plays a huge part when it comes to counter ganking and at the beginning, you’re going to find it hard to counter gank effectively. In fact, most Junglers struggle to have a positive counter gank success rate and there are going to be times when you’re just not aware of a gank happening.

We hope this guide has at least given you some basic help with counter ganking and some useful tips for the future.