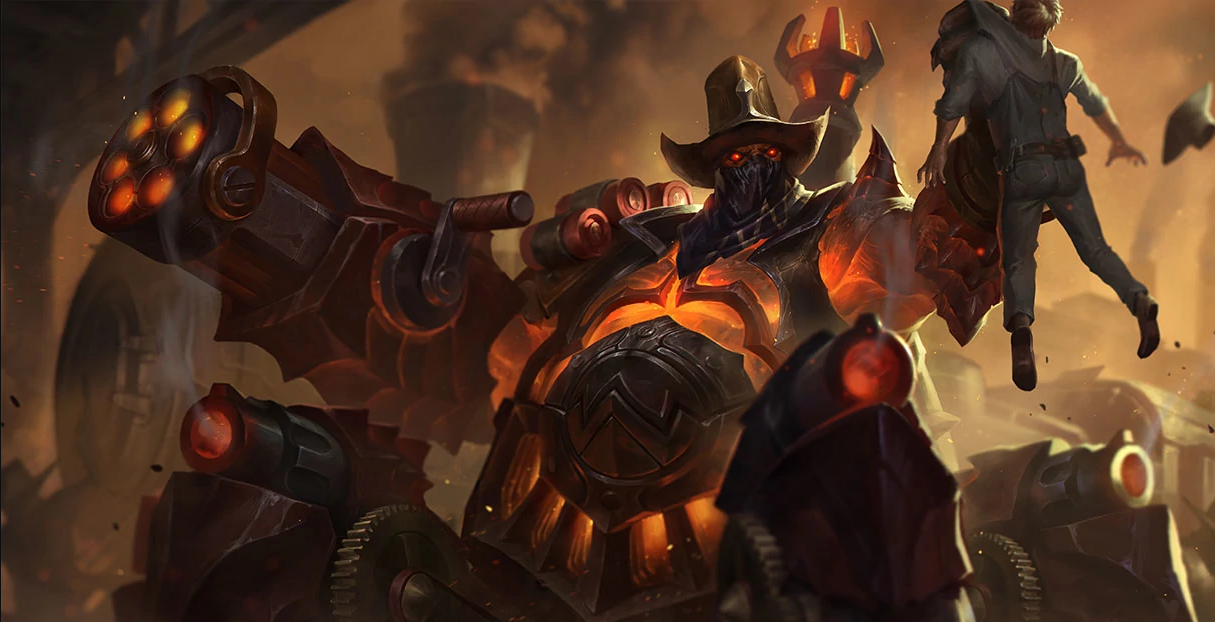 Welcome to the Mobalytics Predictive Tier List for League of Legends for Patch 8.18!

Here are the Patch 8.18 notes for reference.

Another minor patch, World’s is incoming!

For the most part, Riot reduces the number of changes in their patches to stabilize the meta leading into Worlds. This means that our tier lists will likely only have minor changes here and there so we won’t have as much to comment on in this section.

“Viktor received direct buffs this patch as his first upgrade is becoming cheaper. A previous nerf to this upgrade was the primary reason the champion fell out of the meta for a long time – this change will give much-needed help to his early game.

In addition to a slightly cheaper build path, reasons for Viktor’s return include: Electrocute is now better for control mages, games are stalling out slightly longer, and more tanks are being played.

He is very hard to play and lacks some agency in solo queue, but overall he is a nice addition to the list and will be better for sure.”

“Vel’Koz has always been good for climbing due to his lane priority and he’ll be getting better due to his strong teamfight potential versus tanks. With the new Glacial Augment + Twin Shadows + GLP build (see recent pro-play such as Bjergsen in NA playoffs), you can now reliably catch enemies and never miss his knockup or other skillshots. This increased reliability allows him to cover up one of his weaknesses, which was being skillshot reliant. ”

“Although it’s true that Lulu is more difficult to play now that you have to time your shields better, the meta is starting to shift to a point where she may be able to return to a good spot for climbing.

I recommend taking Sorcery as a primary with Aery, MF Band, Transcendence and Scorch, with Resolve as a secondary taking Bone Plating and Chrysalis most of the time. If you don’t feel threatened in lane, you can also go Inspiration secondary.

Max E>W>Q, take Ignite, and look to bully people hard. Lulu trades very well and can secure kills with aggressive flash plays early into the lane phase. You can look to roam with Mobi boots or take Lucidity boots if you aren’t comfortable with leaving your ADC. Avoid picking her with Ezreal and try picking her with Twitch if possible.”

As we mentioned earlier, the overall states of the role metas haven’t changed too much as we approach the World’s patch. Top is starting to shift toward tanks and now you are starting to see more Ignites instead of Teleports due to its more dominant play pattern. Junglers are transitioning from Electrocute to Dark Harvest, and Mid lane is becoming populated with more control mages.

Overall, the power level of ADC outside of S-tier is pretty low but the value of your Support is higher on average. The most important thing about botl ane at the moment is learning your duo matchups. Bad matchups are more common with the variety that the Support role brings so be aware of your blind and counterpick options.

As always, we welcome all discussion and feedback. If you have any questions about picks that we didn’t expand on or would like to let us know how you feel about Patch 8.18 and our predictions in general, join us in our Discord! If you’re wondering how we make our tier list, check out our video explanation.