The 7 Champions In Arcane, The League of Legends Netflix Show

Riot’s first animated series, Arcane, will be coming to Netflix on November 6th!

The show takes place in Piltover and Zaun, centering around the story of characters like Jinx and Vi.

In this article, we’ll be covering which champions will be appearing in the show (based on the trailer reveals so far) along with a list of champions that have a chance to appear based on the location.

For each character on our list, we’ll be summarizing who they are, their likely role in the show, and linking their build if you want to try them out (there’s a good chance that the series will bring in a lot of new players!).

The League of Legends champions that are in Arcane are: 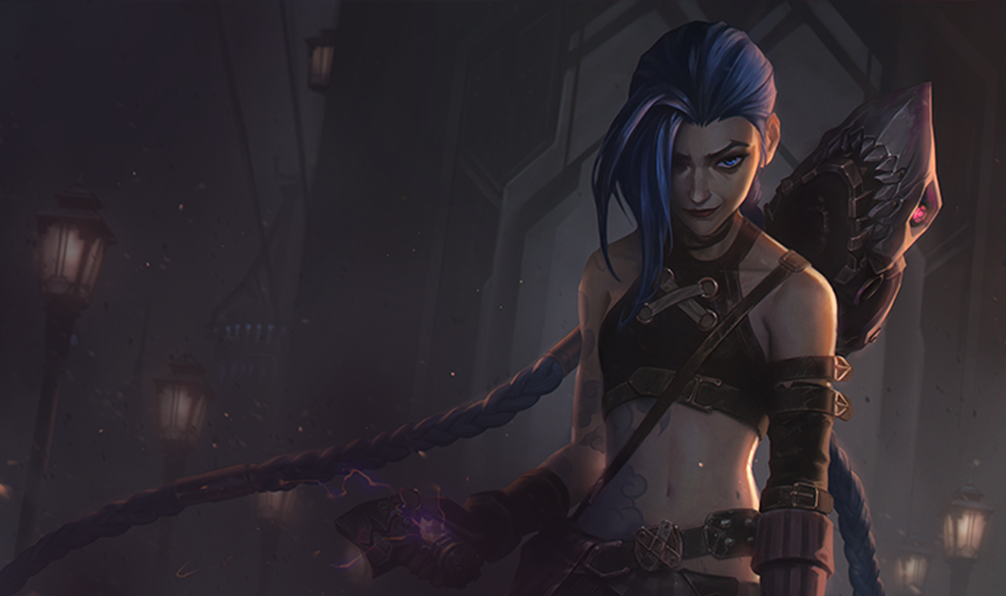 At the current timeline of League of Legends, she’s a chaotic enigma whose status changes based on your point of view.

If you’re from Zaun, she’s a hero of the people that sticks it to the overbearing powers at be from the surface city.

If you’re from Piltover, Jinx is an unpredictable lunatic bent on creating anarchy whenever possible.

Arcane acts as a prequel and will explore Jinx’s tragic backstory that has been hinted since the beginning of her lore. 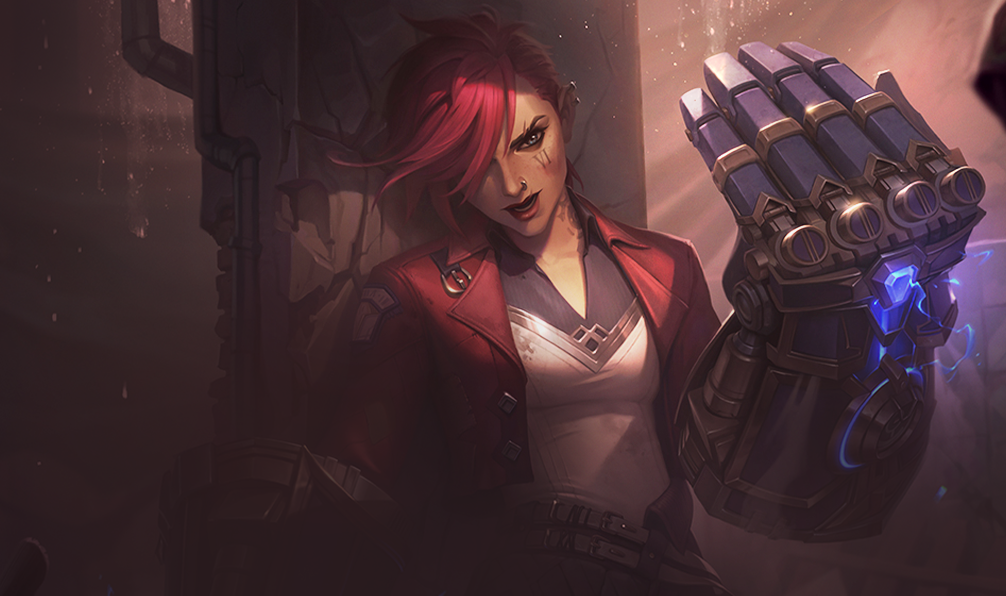 Vi is another central character of Arcane and a close childhood friend of Jinx.

If you aren’t a League player, this show is special because Jinx and Vi being “sisters” has been one of the classic theories for a long time.

Unlock Jinx, who became a hero for Zaun, Vi left the life of crime in the undercity to become an enforcer of Piltover.

Although Vi is somewhat of a hothead, works with Caitlyn, the Sheriff of Piltover, to keep order in the city.

Naturally, this makes Vi an opposing force against Jinx and the two are often at odds with Jinx constantly creating chaos and Vi trying to stop her.

Arcane will cover her childhood, life as a criminal, and her rise to prominence as Piltover’s enforcer. 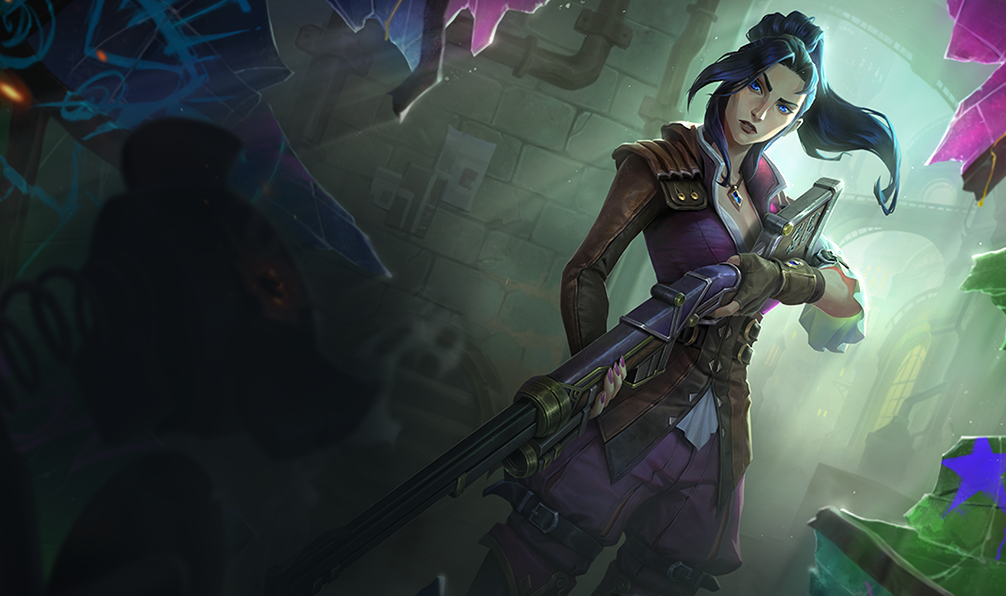 Caitlyn is the sheriff of Piltover and Vi’s partner as the peacekeepers of the city.

She wields her signature Hextech rifle and is one of the most skilled marksmen of Runeterra.

The two make a great team as Caitlyn is very cunning and likes to plan ahead while Vi tends to act first and think later.

Unlike Jinx and Vi, Caitlyn grew up in Piltover as part of the wealthy class.

Arcane will most likely cover a bit of Caitlyn’s backstory but will probably focused on her and Vi’s partnership. 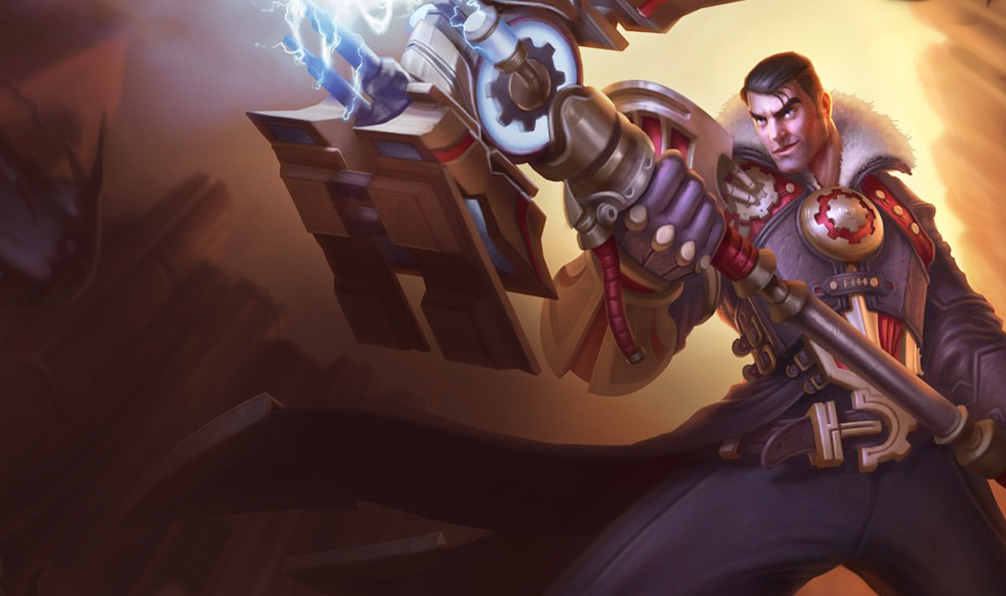 As the city that values progress most, Jayce is on the highest pedestal as Piltover’s wonderboy.

He gained early notoriety as an inventive prodigy and is still one of the city’s most brilliant minds.

As a youth, his wit and talents made him unrelatable and arrogant, but he has since matured over time.

Similar to Vi and Jinx’s relationship at opposite ends of the Piltover and Zaun spectrum, Jayce has a rival in Viktor, one of the few characters to match his intelligence. 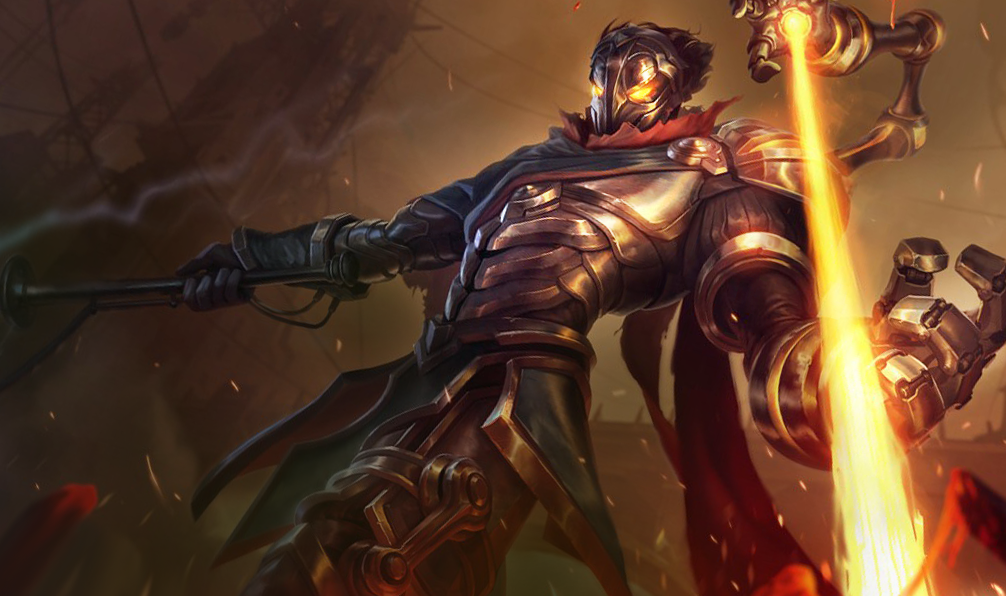 Similar to Jinx, Viktor’s reputation vastly changes based on who you ask.

He’s an idealist who is focused on pushing science and technology to its furthest possible limits.

To Piltover, Viktor is a madman whose methods and philosophies cross moral lines.

However, to Zaun, he is basically a savior who uses forward-thinking tech to better the lives of its citizens.

We’ll likely see Viktor’s progression from an outcasted academic to being the “revolutionary” of Zaun towards the end of Arcane. 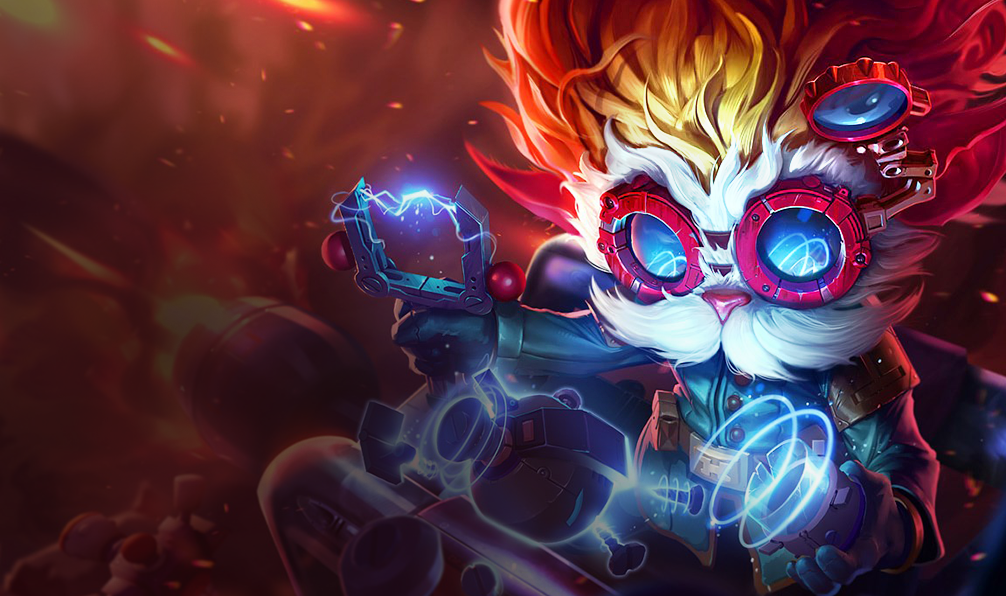 Heimerdinger is an eccentric but well-respected professor and inventor of Piltover.

As a Yordle, he grew up in Bandle City but found his true home in the City of Progress.

Although his thirst for knowledge can be obsessive at times, he is very open to teaching academics seeking to learn from him.

He’s most famous for his wide variety of mechanical turrets that he uses to protect himself and Piltover.

We’ve only seen a small glimpse of him from the Arcane trailer so we’ll have to see how large of a role he’ll have in the events of the show. 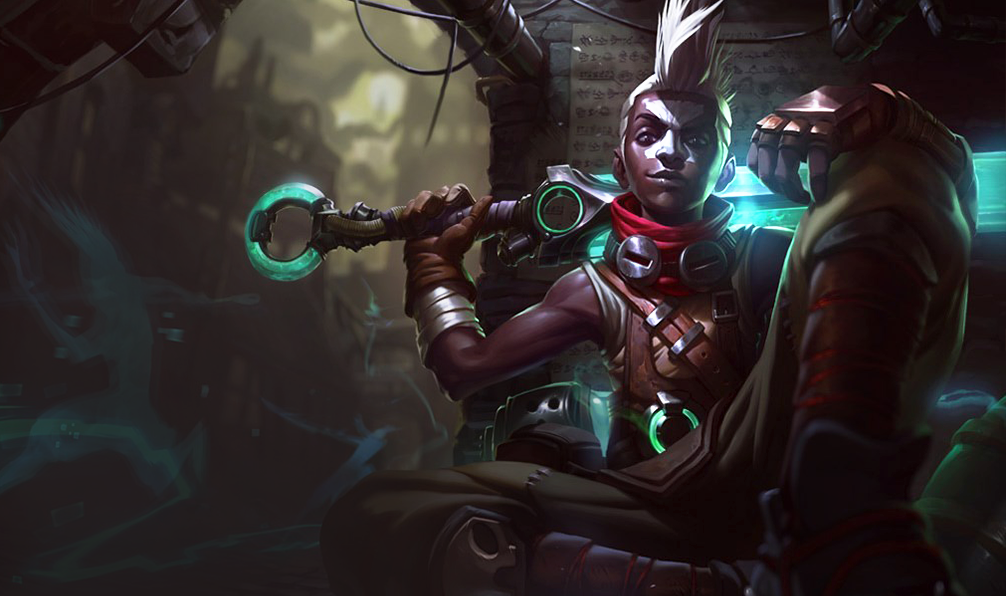 Ekko was a last-second addition to our list as he was featured in the Imagine Dragons + JID music video for the show.

He is another native of Zaun that was a childhood friend of Jinx and Vi (the first of which he had a crush on based on fan theories surrounding his voice lines).

We’re unsure if we’ll see Ekko manifest his time-bending abilities, but we should see him make an appearance as a kid.

Here’s his reveal below from the official music video:

7. Other Champions That May Appear In Arcane

Here’s our list of honorable mentions to keep an eye out for! Some of these are more likely than others, but they all have a decent shot due to the location of the series.

To learn more about all League of Legends champions, check out our Mobalytics champion pages.