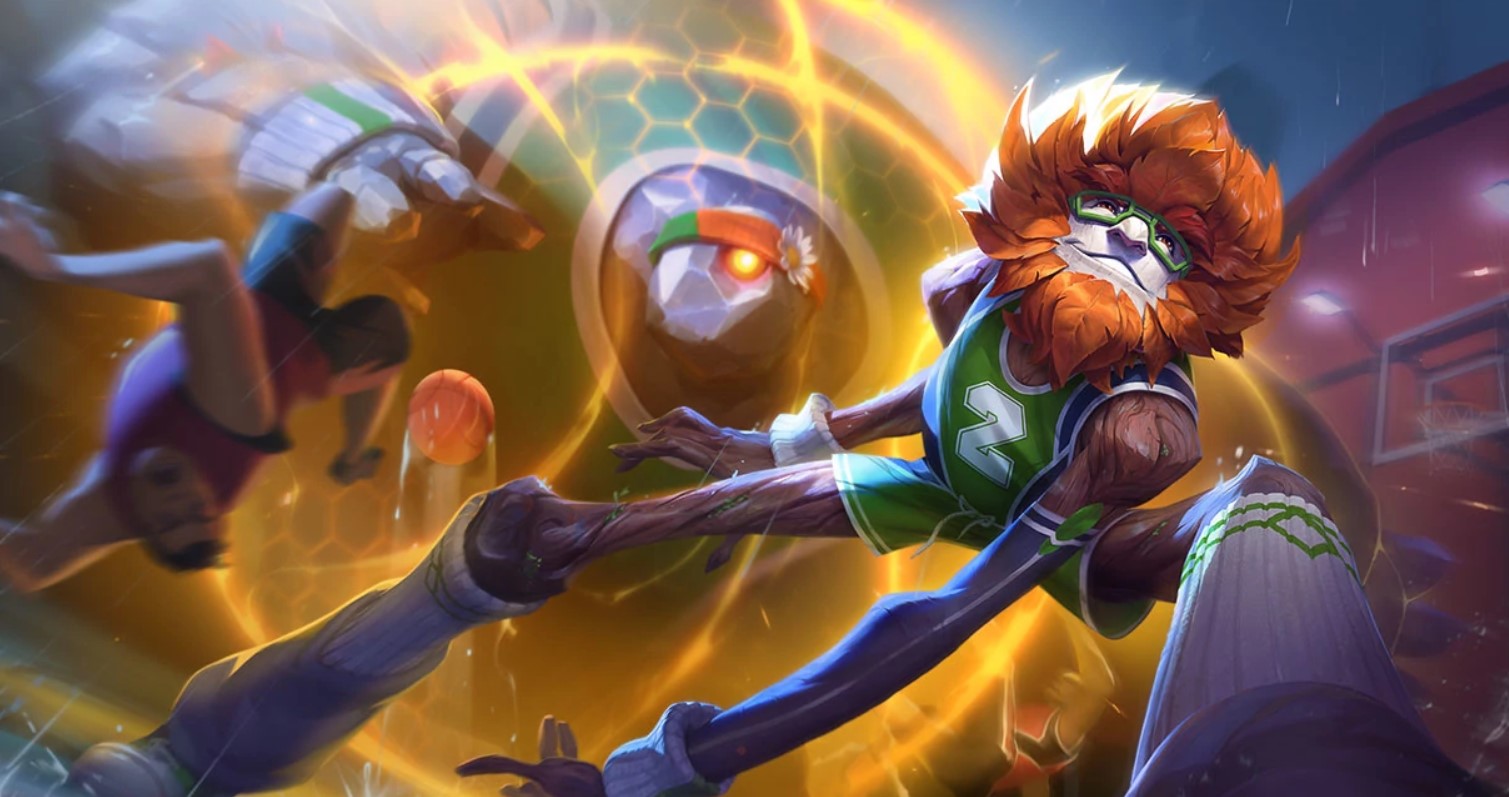 In League of Legends, we often ban the most obnoxious champions in the game, and for good measure- no one wants to play versus a strong champion. We all have a preferred ban in the game, whether that be a hook champion, someone you just can’t lane against or the strongest meta pick, but what champions in LoL see little to limelight and never get banned by you or the enemy?

In this Mobalytics guide, we will list the 10 least banned champions in League of Legends on patch 12.1 This list is in order from least banned to most banned.

We are using stats from around the globe, at all ranks. Sign up to Mobalytics for more tips to improve your climb!

Taliyah isn’t a very good pick right now, although one-trick ponies make her look disgustingly strong. She can be played in multiple roles including Support, Mid, Jungle and ADC. Even with this in mind, she still isn’t very popular.

She did receive some changes to make her more functional, but thankfully they didn’t make her busted, so no one really bans her.

Learn how to play Taliyah by checking out Taliyah’s champion page.

Taric is one of the weakest Supports around right now. While he is good, he gets outshined by so many other Supports and gets bullied heavily by the majority of enemy ADC’s.

He honestly isn’t much of a threat in the current meta, and as the Taric + Master Yi synergy doesn’t work anymore, there’s no real need to ban Taric.

Learn how to play Taric by checking out Taric’s champion page.

Skarner is a…well, Skarner. He doesn’t have a great play rate, he is hardly picked by anyone, and he’s not exactly strong right now.

I don’t see why anyone would bother picking or banning Skarner in the current meta.

Learn how to play Skarnerby checking out Skarner’s champion page.

Don’t really have anything particular to say about Aurelion Sol. While he is a great roamer, his unique mechanic makes players not really care too much for him.

Because of his lack of play rate, it’s pretty obvious to see why no one is banning Aurelion Sol.

The Blowing Queen is next on our list. While she just received a mini-rework, I am a little surprised at how little she was banned on this patch.

Janna’s play rate is incredibly high, and so is her overall strength. She is a very good champion in solo queue and is a favourite among many.

Learn how to play Janna by checking out Janna’s champion page.

Azir is not a very strong champion, nor a popular one. He is quite similar to Aurelion Sol in the regard that his unique mechanic makes him unpopular.

The warrior isn’t even good, so it’s easy to see why people don’t like him.

Learn how to play Azir by checking out Azir’s champion page.

Who remembers when Ivern was a pick or ban? Back in the day, Ivern used to get banned a lot, but now he sees little to no action in and out of Summoners Rift.

Is Ivern worth banning anymore? No, not really, don’t bother wasting a ban on him.

Learn how to play Ivern by checking out Ivern’s champion page.

Singed is pretty toxic to play against, but he doesn’t get banned a lot. The reason for this is that his play rate is so low and outside of one tricks, it feels like no one else plays him.

Unless you have a thing for Singed, don’t waste a ban on him in Season 12.

Learn how to play Singed by checking out Singed’s champion page.

The Tree is an interesting one. Riot changed him a lot so he isn’t very good in the top lane, but he is stronger in the Support role. He is actually one of the more popular champions on our list, but he is still low on the ban hammer.

I think the only time players ban Maokai is when they’ve faced him and he killed them at level 1 or 2!

Learn how to play Maokai by checking out Maokai’s champion page.

Orianna is the last champion on our list. She is actually a fan favourite Mid laner with a very high play rate compared to the rest of the champions on our list.

Nobody bans Orianna because she isn’t really OP or broken. There are far stronger champions around than her, so people aren’t wasting bans on her.

Learn how to play Orianna by checking out Orianna’s champion page.