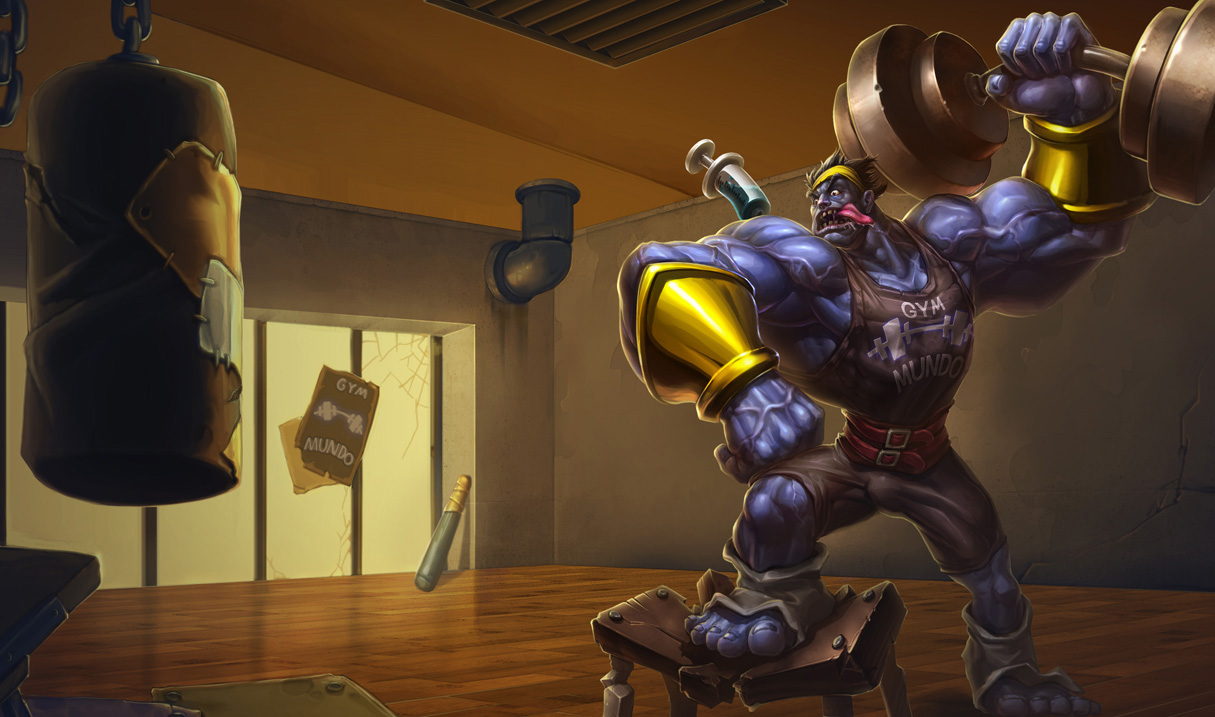 Survivability: A Closer Look at Map Awareness and How to Extend your Life

Welcome to our Survivability Decompilation! Revisit our other Decompilations if you’d like to learn more about Aggression, Consistency, Farming, Fighting, Objectives, Versatility, or Vision.

Top-tier League of Legends gameplay is all about balance. Push too far up and you open yourself up to getting ganked. Farm too much and you might find yourself missing in teamfights. Jungle too hard and you might die to red buff. The list goes on and on and as our first Skill Decompilation article covered Aggression, it’s only natural that we follow up with Aggression’s natural counterpart: Survivability.

If Aggression is about punishing mistakes, then Survivability is about understanding what mistakes you/your opponent can make and choosing options that make you the least vulnerable. Being based on knowledge and experience, Survivability can be the most arduous skill to learn as it demands the most research out of all the skills. That being said, to set the stage, let’s take a look at Team Liquid’s (then newly minted) mid-laner, Piglet, make the most of his abilities against Immortals in Week 6 of the Spring 2017 NA LCS (skip to 9:23 for the action to start).

The teamfight starts out looking pretty poor for Team Liquid as Youngbin’s Varus is taken out almost immediately and Piglet’s Cassiopeia is left running with a low quarter of health. However, here is where Piglet starts turning it around: As Reignover’s Kha’zix falls, Piglet moves behind teammates Lourlo (Mao’kai) and Matt (Thresh), utilizing them as shields, allowing him to continue dealing damage

Piglet positions himself accordingly because he knows that neither of the two Immortals champions in front of him (Morgana and Sivir) can damage his Cassiopeia without going through Matt/Lourlo or passing through his [Piglet’s] Miasma field. As the fight progresses and Morgana kills Matt’s Thresh, Sivir realizes that she is the only one who has a clear shot at killing Piglet’s Cassiopeia and moves through the Miasma field

Piglet recognizes this and immediately punishes the now slowed and poisoned Sivir, quickly securing the kill with Cassiopeia’s E, Twin Fang (which deals additional damage to poisoned enemies), and a basic attack. With Sivir down, Piglet turns his attention to Nautilus, who has already been and is still taking damage from Lourlo’s Mao’Kai, doing enough combined damage to send the Titan of the Depths back underwater as well.

Now at a bare sliver of health, Piglet works to position himself behind Mao’kai to block shots from the enemy Ryze, but is literally just a second or few frames too slow and Piglet’s Cassiopeia finally falls.

To put it all in perspective, what just took us paragraphs to explain happened in less than 15 seconds in the Team Liquid and Immortals teamfight. For those struggling to improve their game, it can be understandably intimidating to process how you can get to Piglet’s level of survivability, but we assure you it’s within your capabilities. That being said, let’s take a look at how Mobalytics puts together your Survivability score to help make you one hard to kill Summoner. How to take your Survivability to the next level

We feel the best way to explain how to improve your Survivability score is by breaking the learning curve into three distinct components: game knowledge, mechanics, and map awareness.

Knowing your windows and cooldown timings and how the enemy can punish them is imperative to good defensive play. You can learn this information through osmosis by just playing more games, but to be efficient about the process, study your champions through the League of Legends wikia.

As you move up the ladder, you’ll want to start improving your perception and gut analysis of the opposing team. This manifests in concepts such as:

Each of these concepts change from game to game so the best advice really is to play, play, play. To help minimize the learning curve, watch LCS footage to see how quickly a team can reach/take objectives with maximum coordination and use that as a baseline (considering that most of the opposing teams in your solo queue will not have nearly the same level of coordination).

Positioning is arguably more important for melee champions than ranged. For tanks and bruisers, you don’t always want to dive straight into the fray. Doing so can easily divide you away from your team and result in you getting you bursted or dying before your team even has a chance to help out. If your team comp doesn’t have a lot of great follow-up, think about holding the space right in front of your backline until the enemy missteps before going HAM.

As a ranged champion, good positioning is considered being spaced within a few units of maximum range. Maintaining great spacing allows you more time to react to skill shots and abilities while keeping you a hair’s length away from dangerous melee champions. If you’re struggling with movement and mouse control, work on your max range spacing in the practice tool by kiting the Scuttle Crab in the river.

Unfortunately, we can’t just tell you how to dodge skill shots, but we can suggest one piece of advice to make juking a much easier task: if you aren’t playing a champion that can make use of walls for mobility, try not to hug too close to a wall. Walls restrict your movement, make you more predictable and also easier to hit. Give yourself more room to make it harder for your opponent to guess where you’ll move next.

Staying at as high of an HP value as possible is imperative in the early game. This might seem frightfully obvious, but the extra 150 – 200 hitpoints that you retain at full HP with a potion makes a huge difference when trying to escape an all-in or a jungle gank. Now the question is do you potion around 70% HP to bring yourself back up to 90 – 100% or do you save it for later? While we can’t answer every specific scenario, it generally depends on how your opponent is playing and what the lane matchup is. If your opponent is relatively passive and you don’t expect jungle ganks, you’ll likely be trading less frequently and can lean towards being a bit more greedy with your potions (as you have a larger window to naturally regen health).

In League, everything is risk versus reward. For example, minions are low risk/reward (~15 minions is about a kill) and 1 v 1 kills are high risk/reward. Part of a good defense is knowing the payouts for each risk you take. For example, if you’re getting crushed in lane and the enemy is looking to harass you for every CS you go for, which minions pose the greatest risk to last hit? In this situation, identify how aggressively your opponent is trying to trade with you when you make a move towards last hitting. If they move to harass, then the risk is too high and the correct move is to wait until the wave pushes closer to your tower to last hit safely. High level streamers like Scarra and resident Mobalytics coach Adam “Moriarty” Isles, who take solo queue seriously, are a great resource to accelerate your learning process when it comes to the risk vs reward dance. Being able to keep mental tabs on your opponents through fog of war is what separates good players from the greats. You can start with the Jungler since their movement is very predictable in the early stages of the game. Pay attention to which lane leashes for their Jungler to predict which side they started on. Most Junglers will gank the opposite side of the map they started on. For example, if they started bottom side, then they will likely work their up and look for a gank top or mid around 3~4 minutes.

Look for patterns in your opponent’s play. Have they been playing cautiously and avoiding trades like the plague, but they’re suddenly going all in on you in a disadvantageous situation? Expect a gank and start to retreat!

We chose the Mr. Mundoverse skin for our featured image because in many ways, building your Survivability skill closely parallels the process of working out and going to the gym. Gains don’t appear overnight in the same way that you won’t magically become an un-killable god of Summoner’s Rift after reading this article (probably). Success in Survivability is built brick by brick on the foundation that is your skillset.

Start with knowledge, learning what to expect of your enemy and what to expect of yourself. Once you’ve established full understanding, practice and refine your mechanical capability to consistently execute that knowledge to the point of muscle memory. Last but most definitely not least, you’ll never defeat the enemy you can’t see so make sure you have map awareness up for yourself and your team so you can apply all that you’ve put together.

Found this article helpful? We’d love to hear your feedback so join the conversation in our Discord channel and sign up for our analytics platform to get your own personalized GPI score!

Revisit our other Decompilations if you’d like to learn more about Aggression, Farming, Teamplay, or Vision.