The Battle before the Battle: Champ Select

There’s a common thought in League of Legends that games are won and lost in Champion Select. While this is true to some extent, every game can be winnable no matter the odds. In Champion Select, there are some telltale signs that can give you an idea of how the games going to play out before the game even starts. In this Mobalytics guide by PicklePants, we will discuss how you can prevent losing the game directly from Champion Select.

While we can not directly influence a game outcome, we can suggest what you should keep an eye on to prevent the game from being a whitewash and stop you from losing your precious LP over something that can be avoided.

Summoner spells play a huge part in League of Legends – they help your champion do a better job of doing what they want to do. If you take the correct summoner spells, you can find it easier to stay alive as well as have a safe and enjoyable laning phase. If you take the wrong set of Summoner spells may find it more difficult to survive the laning phase and team fights as you’ll be unable to defend yourself (you can sympathize if you’ve ever forgotten Flash). 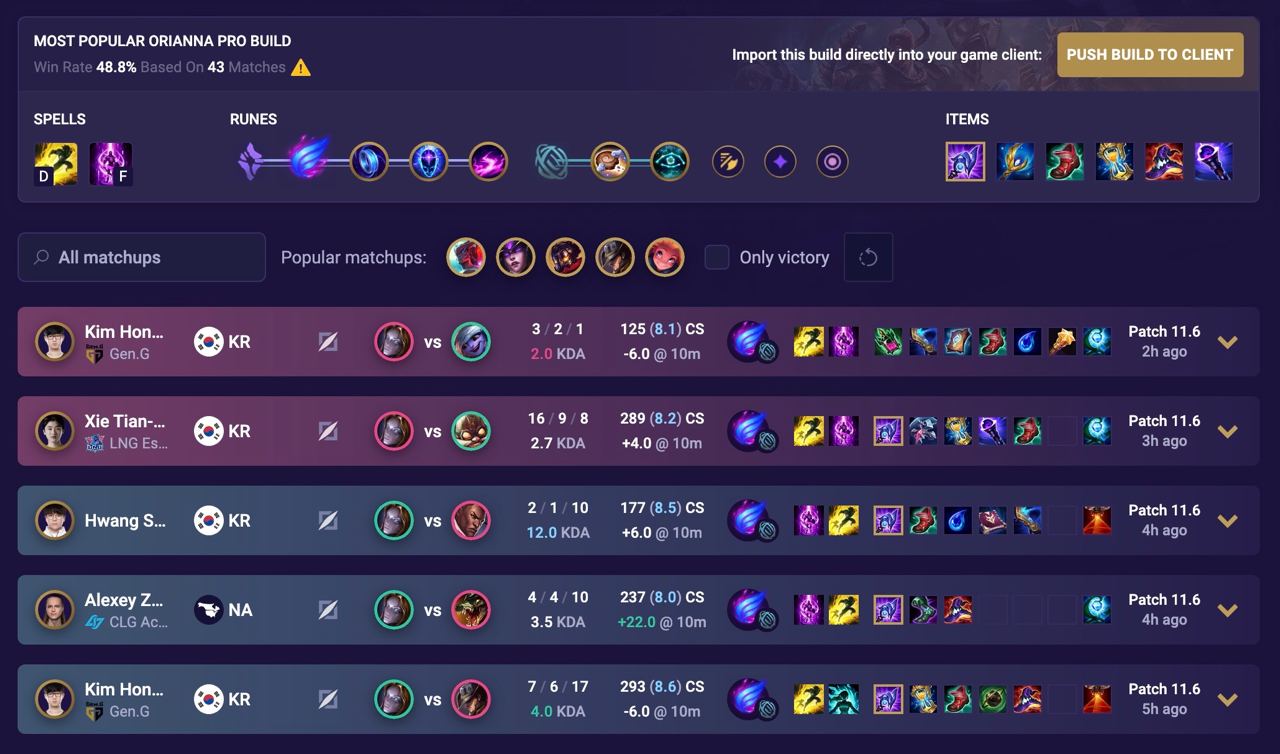 Most roles and champions have a variety of options when it comes to which summoner spells they can take. When you have the choice, you should take the Summoner spells that emphasize succeeding during the laning phase. In most cases, this will be the secondary summoner spell which you may swap from an offensive spell to a more defensive one.

For example, if you are playing in the Mid Lane and are laning against somebody who has a stun or crowd control such as Twisted Fate, you may prefer to take Cleanse so you can get away after he throws his gold card you. Having Cleanse will provide you with slightly more protection which is favored when you are against a heavy crowd control team composition. Another example would be taking Exhaust if you are against an assassin such as Zed. You would benefit from being able to stop his all in potential.

It’s not always about defense though, you can take more aggressive Summoner spells if you can abuse the enemy. While this may not always directly affect the outcome in Champion Select, if you are able to get a gold lead and put the enemy behind, you will have a better shot at winning the game. One example of game-changing Summoner Spells would be if you are laning against a Soraka. You should take Ignite so you are able to reduce her healing potential and actually be able to kill the enemy.

You can also adjust your Runes in order to have a better laning phase. If you are in a tough matchup where the enemy has lots of damage, you may favor in taking a more defensive secondary rune tree such as Resolve. Another good example for adapting regarding runes would be Inspiration if you’re in a heavy sustain lane. In this matchup, you may favor in taking Biscuit Delivery as a rune to match the enemies sustain. Matchups such as Tank vs Tank, against a Vladimir, or Bot lanes with Enchanter Supports, are other examples of where you would benefit. You want to make sure that you have the right page and set up before the game begins. Thankfully for you Junglers out there, Riot has defaulted your role into taking Smite, so there should be no more wasted time and LP because you forgot to take Smite.

2. Look at your team before locking in

We are only going to touch the tip of the iceberg with this specific topic because there are so many layers to picking the right champion in each situation. One of the biggest team composition nightmares is a full team of AD champions. When you are full AD, the enemy can stack armor to protect themselves which would make it very difficult for your whole team to deal damage.

By making sure that you always have at least one AP-damage champion on your team, the enemy will have to build both armor and magic resist which gives your team a better chance of penetrating the enemy. This means that no matter how much you want to play Zed or Yasuo mid, you will only be crippling yourself as you will be unable to burst down at the enemy. Most champions synergize well with others. Many of them have hidden synergies that indirectly buff their kit. If your team composition does not necessarily benefit your champion choice, you may have to change who you want to play. One example would be Yasuo. He can get his Ultimate off by hitting the enemy with a tornado. However, it is not always that straightforward. If you do not have a team competition that will help him use his Ultimate by knocking enemies up, you could be in for a rough game as he will never be able to reliably use his Ultimate.

3. Play to your champion pool

If your sole purpose is to climb ranks in League of Legends, having a strict champion pool will make your climb more efficient as you’d be used to the same mechanics and same playstyle every single game. Having a small pool of well-rounded champions that you are good at is far better than having a deep pool of characters you haven’t built mastery on. To prevent yourself from losing in champion select, make sure that the character you are playing is somebody that you are used to and have experience playing with. This means that you shouldn’t be trying out a champion for the first time in ranked nor should you be playing them in ranked if you’ve only had a handful of games played on them.

Another thing to keep in mind is if you are in a favorable matchup or not. While this may not directly make you lose in Champion Select, it would be beneficial if you pick a champion that wins lane rather than loses it. With games ending quickly and in a snowball heavy meta, there is no room for losing lane. If you are directly counted, try to pick a different champion that has a better time laning against the enemies pick. This of course only works if the enemy has picked before you.

Finally, there’s no point playing a difficult champion if you do not have the mechanics or skill required to play them to perfection. For example, Yasuo, Zed, Katarina or Lee Sin all can be mechanically demanding. This is why some players like to play easier champions and understand their kit completely and play to their win conditions rather than play for style points. At the end of the day, your teammates don’t care about you or how hard you carry, all they care about is winning.

A champion pool of 2-5 champions is sufficient enough to climb with. Get to know the ins and outs of these champions, and continue playing them until they stop working for you. After that, swap those champions out for ones who you are comfortable with.

Something that I have mixed feelings about is looking at your team’s profiles and match history. It can be quite good because you can tell if your teammates are tilted or on losing streaks and it will allow you to dodge if you have somebody who is deliberately trolling in previous games. Another thing that it is useful is seeing if your allies are on their preferred roles and champions. You can use this to your advantage by suggesting role swaps.

I don’t always like doing this though because it can create false hope and also make you play worse if you know that your allies are struggling. Like stated at the beginning, many games can be won and lost in champion select and if you do not have the right mentality going in by searching through your allies stats, you will be put off during the early game which can cost you the whole game. While stats don’t mean everything, it can be hard to ignore proof of recent behavior and skillset which again, could put you on tilt and cost you the game.

If you have somebody who is trolling, it is better to dodge the game before it even starts so you do not waste your time and lose more LP than you should do. Furthermore, if you have a “troll pick” by somebody who is first timing or playing something that they are not used to, you could dodge again as – let’s face it, they’re not going to be up to the level required to play that champion.

It’s important to not get your head too mixed up with stats. Stats don’t mean everything and you can win games when things are not in your favor, this is one of the good things about League of Legends but also one of its pitfalls. Stats cannot, and are not, always on your side if you don’t understand the full story.

When it comes to ranked gameplay, any advantage you can gain before the game starts will help you out. Making sure that you are in the best state possible to win the game is an added bonus when it comes to climbing. As there is LP on the line, it’s important that you always play in your favor rather than without as it does make a huge difference. In champion select, always keep an eye on what your teammates intentions are and dodge if you have to.

Thanks for reading. How do you prepare during Champ Select? Let us know in the comments below! As always, you can find Picklepants in our Discord if you have any questions.