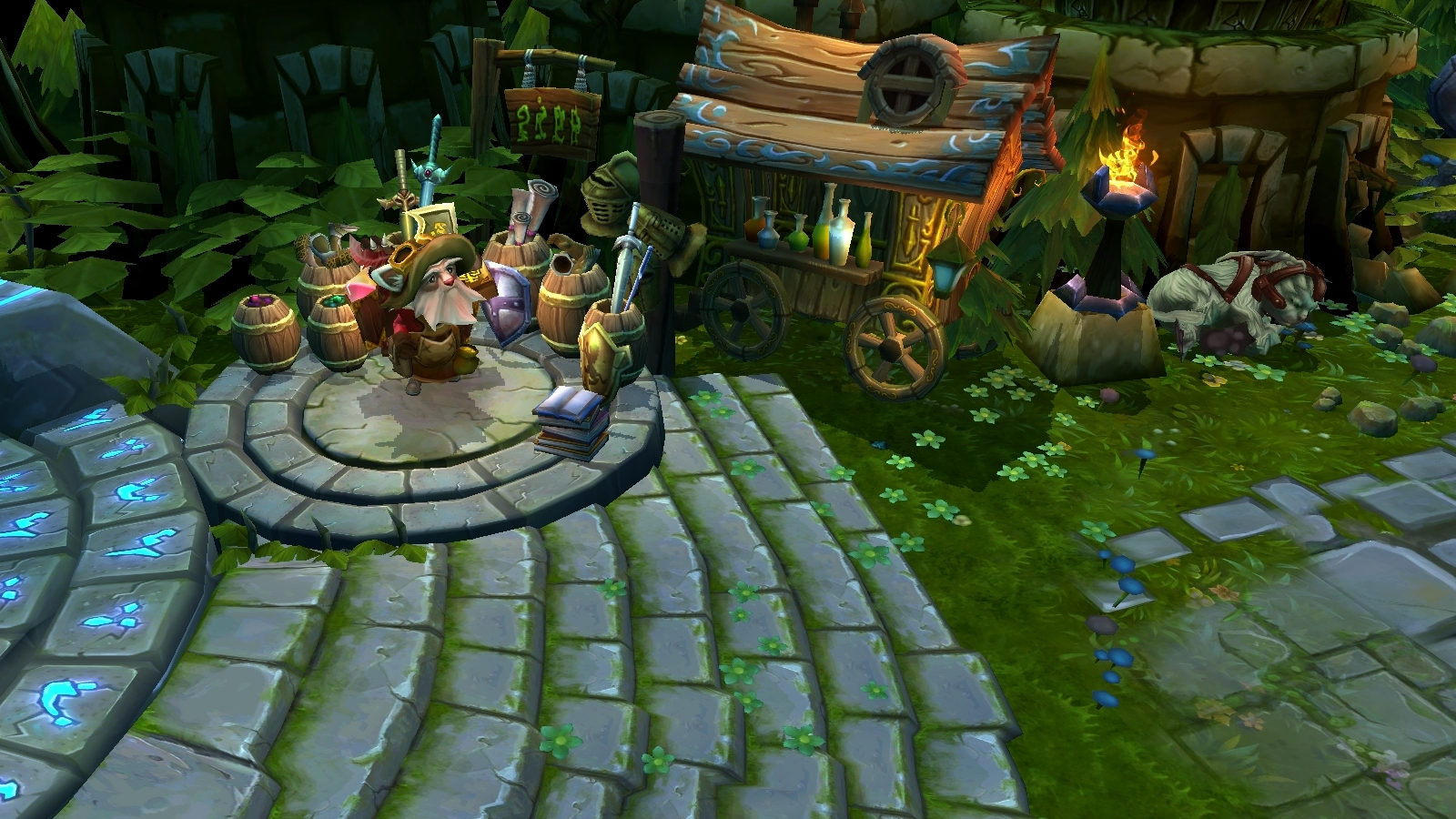 How to Win Your Lane in League of Legends Early Game

Update: Since this article was written circa Patch 6.16,  some of the specific item stats may now be out-of-date due to buffs and nerfs. However, the fundamental conceptual lessons in how win your early game will still be hold true. Enjoy!

As we saw in an earlier article, if you get ahead in the first 10 minutes of any game, you’re much more likely to improve your win/loss ratio over time, and that means climbing the ladder. Trading well, creating advantages for yourself and your teammates, and building snowball momentum are key ways to win your early game lane phase in League of Legends.

Let’s look at some things you can apply in to your game today and see immediate results.

Summoner’s are potentially tricky because to some extent, they’re down to personal preference. But by experimenting with different spells depending on the matchup, you’re more likely to do well in lane.

Jungle chooses Flash and Smite; that’s pretty much a done deal. But for laners, there are typically two summoner’s that can make a big impact on trades. Flash is pretty much a given for laners too, so the first slot’s occupied. Let’s look at the second slot per roll.

Remember that Summoner Spells may be used offensively or defensively. For example, sometimes Exhaust can be used to slow an enemy to help secure a gank in Bot lane. Other times, it may be better saved to protect your teammate from an all-in.

Don’t be lazy with masteries

Since there are too many different builds for us to cover effectively here, we’ll cover a couple of examples that show why it’s good to have multiple mastery pages set up, even if you always play the same role.

The important takeaway here is that early game trading should be an important consideration in your mastery builds because they can help you get an early advantage. It’s tempting to stick with the same masteries for similar roles because it’s easy, but don’t leave those advantages on the table just to save a little time in making a new mastery page.

We spoke about “effective zones” in our article interviewing a Challenger coach on LoL’s ranked tiers. Let’s look at this point again here with the screenshot taken from Map Rift; a great teaching tool often used by coaches show positioning examples.

It’s important to learn the effective zones of your most common matchups. Different champions have different ranges, different toolkits, some have dashes and are more mobile in general. By imagining a circle around your laning opponents, you can be conscious of their effective zones and position yourself accordingly.

Also discussed in the article above is a concept for bot lane called “holding the line”. This means, as a support, always ensure you’re within the same effective zone as your AD carry, rather than falling back too far and leaving the carry susceptible to attack because they’re left in the effective zone of your opponents.

This is a great video done some time ago but its concepts still hold true – take a few moments to watch it.

As we discussed in our article on warding in LoL, the best players in the world make a significant contribution to warding no matter what role they play. One of the easiest ways to significantly improve your game overall in the laning phase to place more wards. In Challenger tier, ALL roles make a significant contribution to warding which helps ease the load from supports. So get involved!

If you aren’t maximizing your trinket cooldowns and you’re not buying Control Wards, you’re simply not doing everything in your power to trade effectively. Ward the brush for your lane and you’re significantly more likely to come out unfavorably in trades.

Remember, the yellow trinket has a cooldown of 180 seconds at the start of the game which means that, as an ADC in the bot lane, it’s important you chain trinket placements with your support. Never leave a ward charge in your inventory at a time when you could really benefit from extra vision in the river, such as when the lane is pushed into the enemy tower.

A slightly more advanced concept worth thinking about is how to recognize specific HP values. For example, many new players don’t realize that each black line in your HP bar represents 100 HP.

By glancing at these bars lines and keeping in mind how much HP you have vs. how much damage three auto attacks from your laning appointment would take, you know whether you can afford to play a little more forward or whether it’s probably a good idea to recall back to base.

For example, let’s say you’re an ADC laning against Caitlyn. You’ve just come out of a skirmish unfavorably with about 150 HP. If you stand on a trap, receive a headshot from her passive as a result, a successfully landed Q will probably finish you off.

By thinking ahead about these potential damage output numbers, you might tread a little more carefully in the brush where tasty cupcakes lay hidden – you also might be a little more alert for sidestepping her Q instead of getting complacent and tunnel visioning on your CS. It’ll take a little time but the sooner you learn, the better.

The laning phase in League of Legends is considered the stage where you, the individual player, have the most control over the outcome of the game. That’s a very good reason for you to spend time practicing the above tactics, especially watching the first 10-15 minutes of each replay and assessing your performance on skill usage, positioning and other factors.

As the mid to late game unfolds, an individual player in solo queue with a bunch of people you don’t know means you have less direct impact on the game. But, by continually working on trades and seeking those early advantages, you’re more likely to improve and climb.