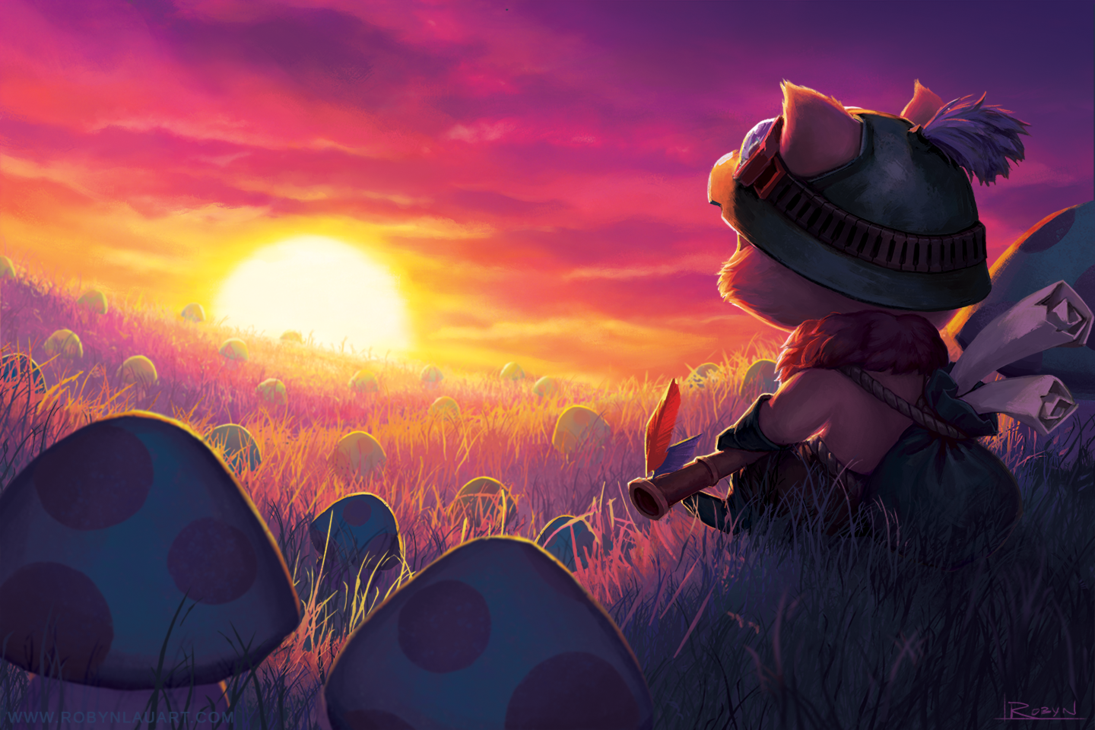 How & Why to Watch Your League of Legends Replays

Often in League, it’s easy to say “I know what I did wrong there”. Especially for obvious derpy moments, such as tunnel visioning on plays at the expense of map awareness or your dying because your cat jumped on your keyboard looking for snuggles. But there’s deeper understanding on offer if you watch your League of Legends replays.

For many of the details, you just don’t have time in team flights to spot everything that happens in the heat of the moment and see what you could have done better. Even if your team comes out on top, could you have done things differently to come out even more ahead?

It’s an incredibly valuable learning technique used by professionals not only in League of Legends, but (as we discussed in our article on how to learn league like a chess and martial arts champion) by many other disciplines, too.

If you’re anything like me, you won’t find analyzing replays as much fun as queuing another game. But, by using the right tools and the right approach, you can get through it both quickly and effectively. Here’s how.

Set up a League journal

By setting up some kind of journal or note taking system to record your trials and tribulations in League, it’s easy to spot patterns and help the things you notice sink in.

A Google Sheet is a great way to do this because it saves in the cloud so you don’t have to worry about losing your journal. If you’d rather use Microsoft Excel, tools such as Dropbox backup info in the same way. A paper notebook works great too but can get pretty chaotic.

How detailed you get in your journal is really up to you, we recommend the following:

Just in case you’re feeling too lazy to set up a spreadsheet I’ve taken the liberty to make one for you here and we’ll get into the tabs and columns in a sec. Feel free to download it or make a copy to edit.

When the replay opens, jump to 1:40 on the timeline as this is typically when laning begins. Watch through the first 10 to 12 minutes of each game and make a note each time you use a skill, especially focusing on the good uses and bad uses.

Mana is super precious at this stage of the game, so conserving it instead of wasting it by using at skill at the wrong time can make a huge impact on how effective you are in the early game.

For me, Janna’s E gives a good example. Extra HP and damage on your AD carry’s auto attacks makes all the difference in a trade, but I can only cast it a few times early game before I run out of mana. Getting better at reacting to enemy skill shots and reading engages to optimize my shield use is a major practice for me.

Also remember that gaining advantages in the first 10 minutes of the game means more wins in the long run, so tightening up your early game skill usage is a big deal.

Watch your kills, deaths, and assists

It’s good to assume that every death is a mistake. If you play an engaging champ then you may find yourself being a sacrificial lamb to ensure your team comes out on top once you’ve dumped your CC.

Personally I like to start with the deaths. Look to correct bad decisions such as flashing into walls, trying to steal Baron while playing Soraka, and being at melee range when playing Ashe.

Another technique is to observe your camera control. This is a key aspect of League of Legends and it’s good to watch if there’s a lot of unnecessary positioning and re-positioning of the camera during fights.

Note down your habits on:

Personally, I put more of a focus on my mistakes, but it’s good to include when you do things right so you don’t end up looking at spreadsheet full of your less commendable moments.

If you have the time, it’s ideal to look at all team fights, not just the ones that give the KDA’s. For example if there’s a skirmish with no kills or deaths, maybe if your positioning was better you could have secured one or more kills.

The level of detail you can pick apart a replay is practically endless and some top tier players will spend hours digging into every detail of a game looking for missed openings increasingly optimal decisions (this is why pro-teams go through so many VOD reviews). If you decide to do this, you can add additional tabs in the journal for the early, mid, and late games.

This level of detail isn’t for everyone. But it’s worth mentioning as it can be a valuable learning tool, especially if you’re in the higher Elos and you’ve long had League fundamentals dialed. But by focusing on skill use and figuring out the specifics of what led to kills, deaths, and assists, you’re more likely to improve faster.