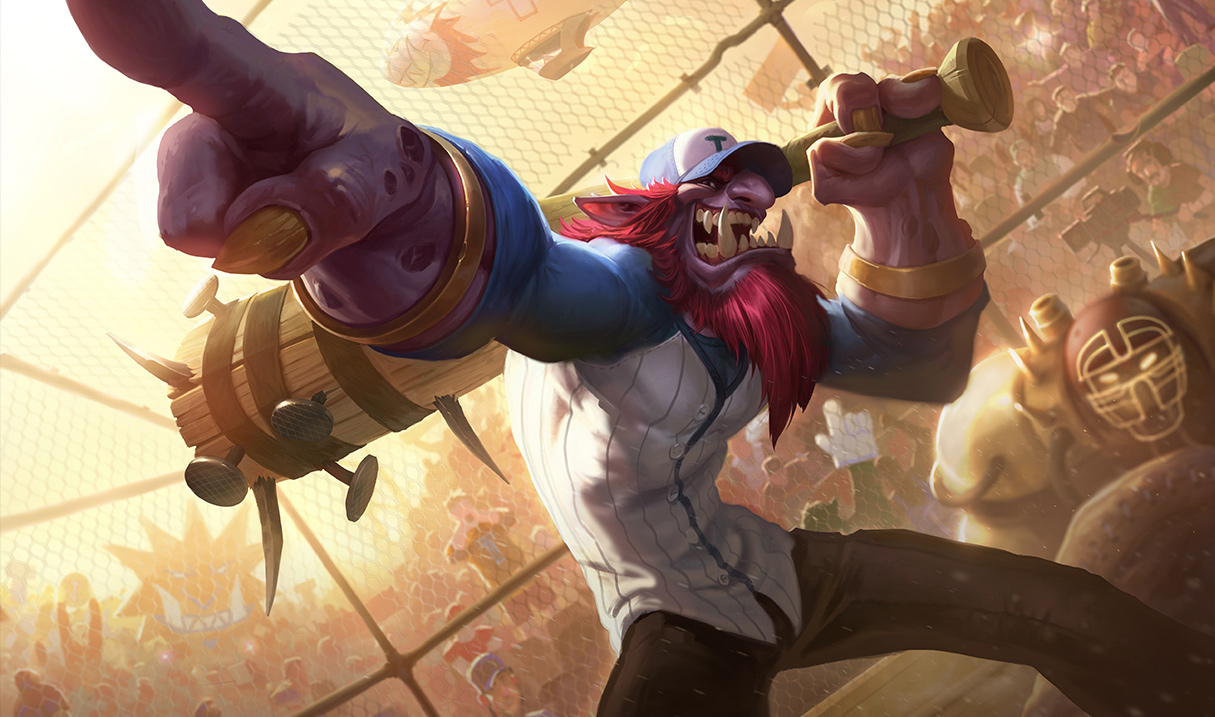 It’s been a while since we wrote an eSports related article so we’ve decided to have a little session of Picks and Bans 101.

Our Mobalytics team goes to the NA LCS as often as we can and we get the privilege of having the pick and bans explained by our analyst, Hewitt “prohibit” Benson. The following lesson comes from what I’ve learned with him as we watched the matches, in-house explanations from our Challenger coach, Adam “Moriarty“, and some additional things they wanted me to teach you, our readers.

This article is geared toward newer players and pro-play viewers who want to have a deeper understanding of pro team strategy and strategic intentions in the battle before the battle.

To gauge your knowledge, let’s take a look at this P&B for FNC vs TSM from Rift Rivals 2017.

From first glance and as an untrained viewer, it may appear that FNC managed to grab all their comfort picks, such as the often banned Shen of Soaz, and the signature Kennen of Rekkles. It would seem that FNC were able to get all the pieces they wanted while Bjergsen ends up with Galio, a pick that had been controversial at the time for being a suboptimal pick for the TSM mid laner.

Despite FNC getting their picks (and even grabbing First Blood on Hauntzer), TSM were able to completely dismantle their opponents. If you were able to recognize all the factors that contributed to the stomp, this article may not be for you. However, if you’d like to understand the strategies and nuances of P&B at a deeper level, stick around!

To begin, let’s refresh our memory on the fundamental rules and structure of picks and bans. Blue and red side are predetermined by scheduling – every LCS team is given an equal amount of games where they start Game 1 as Red or Blue. The teams switch for Game 2 and revert back if there is a Game 3.

Pick and bans illustrated by Riot

While the basic structure is simple enough, the strategy that goes into each pick/ban is complex and intricate.

Things to watch for

As teams make their choices in P&B, there are many factors to consider. Some of these factors are premeditated while others are reactionary and occur during the draft process.

For example, during the draft, teams are trying to build a winning strategy. This is a balancing act between trying to predict/react to the strategies of their opponents, while playing to the strengths of their team compositions.

Tons of work also goes into scouting opponents and considering information from sources such as scrimmages and new patches. This contextual knowledge requires a mix of knowing player tendencies, understanding the nuances of the meta, and mind games.

Creating win conditions is the foundation of a team’s approach to P&B because winning is the core goal of their efforts. Win conditions are derived from the tool sets of champions and the synergies of a team composition. They are usually conceived going into drafting but can change on the fly during the P&B in reaction to the choices of opponents.

There are 3 main types of win conditions according to our experts: Early game laning, 5v5 team fight strategy, and split push capabilities.

The optimal draft has all three of these conditions but it is very hard to pull off. Good drafts usually have two, while poor drafts may only have one (or potentially none).

Contextual knowledge is defined as the information that can be considered before the pick and ban begins. It combines research, scouting, and understanding the state of the game.

The pool of champions which are selected in trying to create win conditions is most strongly influenced by knowledge from before the fight. Similar to Solo Queue, this requires being up to date with the nuances of the meta and current patch. It relies on knowing the powerful picks and optimal builds, and how to use or counter them.

Teams also consider player and team dependent intel as they draft. This dimension involves understanding who are a team’s best and worst players, their play styles, and how they play according to their personnel options.

For many teams (SKT included), having substitutes can create an dynamic forcing opposing teams to prepare for multiple champ pools at different positions.

A great example of this is Cloud 9’s Top-laner duo, Ray and Impact. The two players are almost opposite in their “sword and shield”  styles, giving them a dimension of versatility where Impact can play tanky or utility oriented, or Ray can provide an additional carry/damage source.

Teams usually also have an understanding of player tendencies according to their reputations. For example, some teams strategize in order to take advantage of cocky/overconfident players (I won’t name names!) who play greedy or unsafe, pushing their lanes without vision etc. This type of player may be vulnerable to well-timed early ganks since they’re focused on dominating their lane opponent 1v1.

Once team’s have their win conditions in mind and consider contextual knowledge, they must make immediate choices during the actual P&B.

With every patch, there tends to be a few champions that rise to the top as being extremely powerful due to meta and item conditions. Being able to grab one of these champs can singlehandedly increase your chances for a victory.

Data and image from Stage.gg

If OP picks aren’t unavailable, teams usually prioritize solid early choices that are low risk or versatile. These choices allow some wiggle room for adjustments on the fly, and are resistant to hard countering. Flex picks are champions that can viably play multiple positions. They’re great early choices because it’s hard to counter a champion if you don’t know the lane they’ll be going to. Comfort picks are champs that players have built a reputation for performing well with. These picks can often overlap with powerful meta choices but can also be unconventional or rarely used by others. Save late picks for your best players

If team’s don’t grab an OP champ, the earlier picks in a draft are usually safer picks that are flexible or difficult to counter. Team’s may try to save the later picks for their best laners to try to create a situation where they can counter their opposition and snowball the team to victory. Some players have champion repertoires so large, it’d be a waste of bans to try to limit their choices. An often-used tactic is targeting players with smaller pools in order to force them out of their comfort zone. Sometimes also known as “cheese”, choosing unconventional champions can occasionally bring an advantage by playing against an opponent’s lack of experience/knowledge in how to play against it. Take a quick rewatch to see how much you’ve learned – has your perception of the FNC vs TSM draft changed?

That’s all for today folks. Did you find this article to be helpful? In the future we may dive further into more advanced strategies for P&B. We’d love to hear your thoughts on our Discord channel.