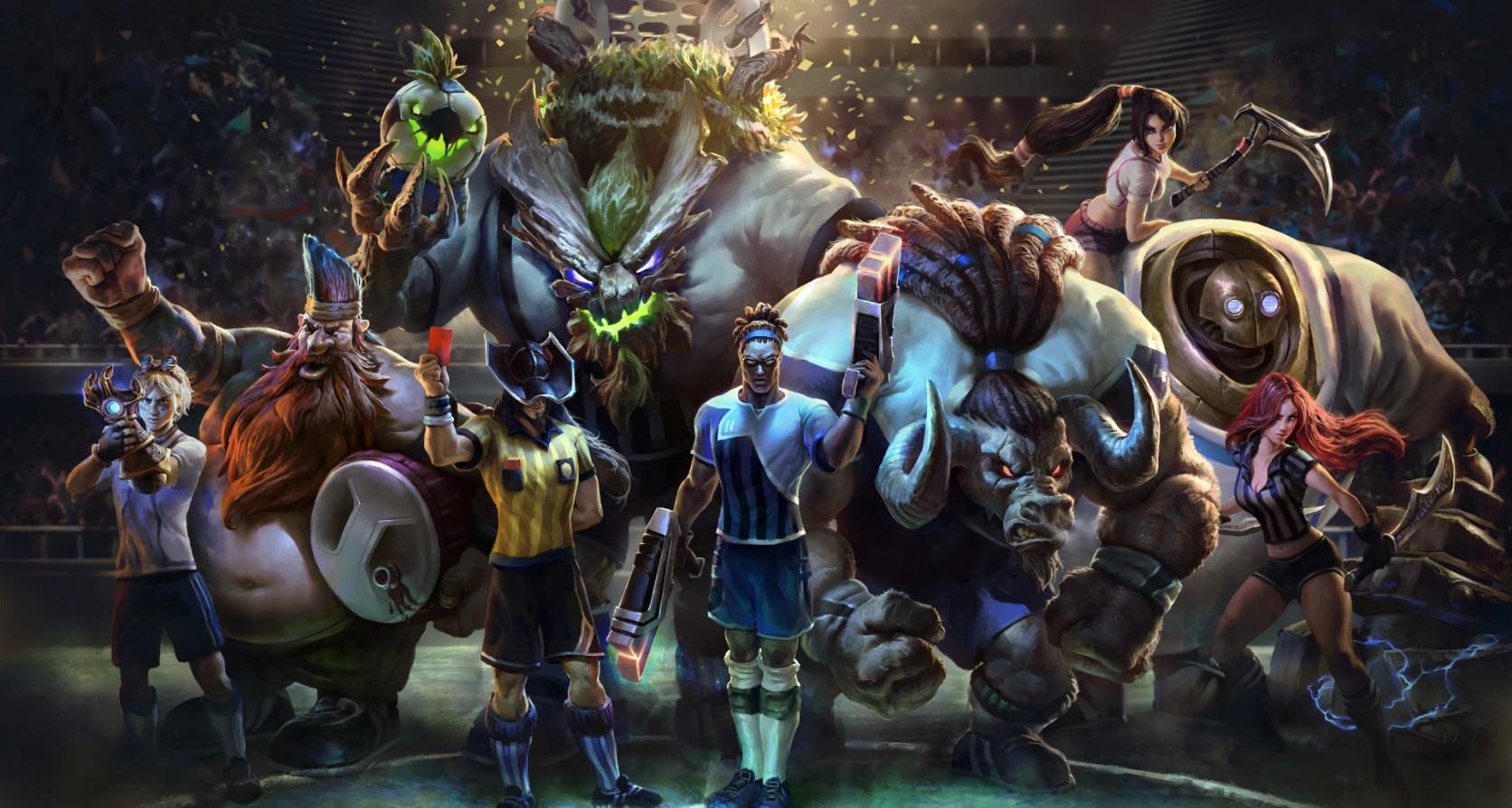 We officially launched Post Game Highlights, a feature that identifies your best plays, at the beginning of the year!

To celebrate, we’re starting a new series that covers 5 awesome submissions shared by the Mobalytics community on Twitter.

To try out Post Game Highlights, all you need to do is have our free Desktop App downloaded and then play a game on Summoner’s Rift!

How to Get Featured

To have a chance to make it into our community spotlight, all you need to do is share your clip!

Right now, you can only do so on Twitter but in the future, we’ll be adding more channels – for now just hit that “Tweet” button and make sure you have @Mobalytics tagged. 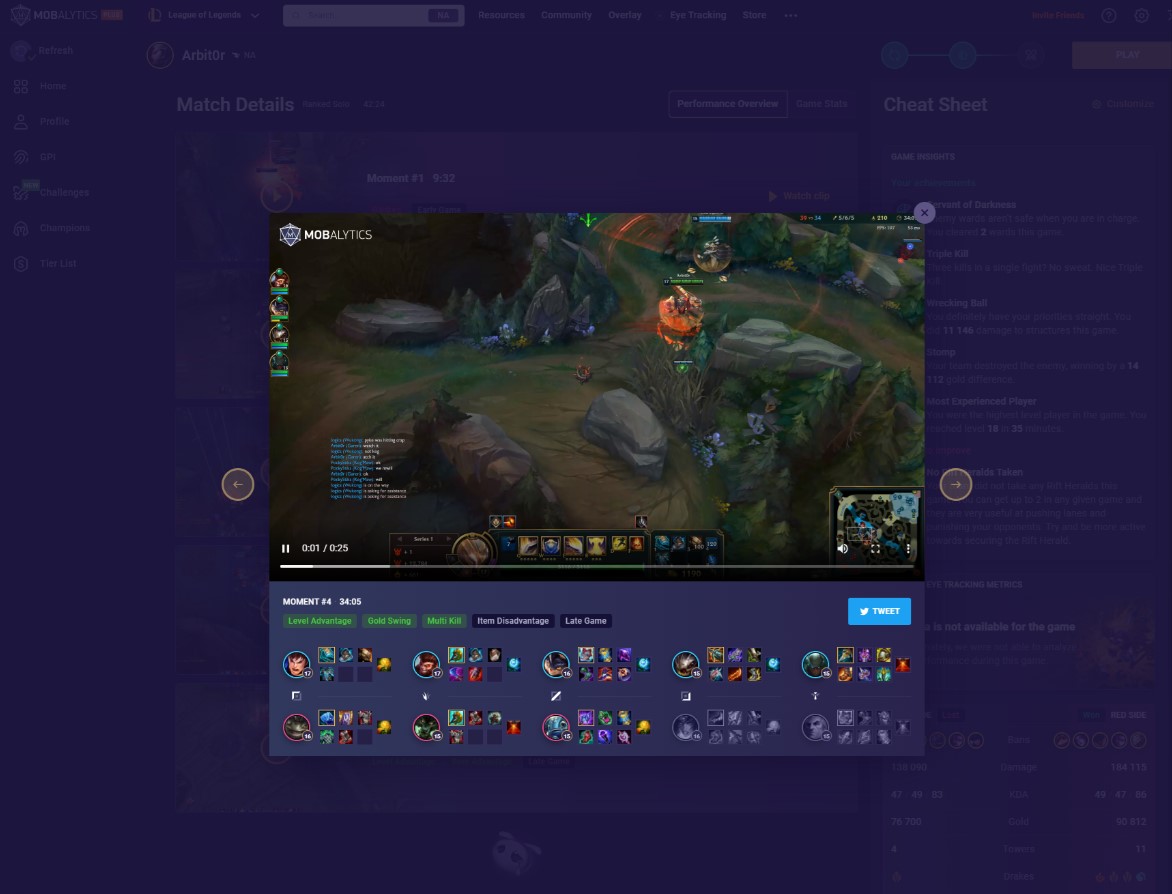 At the end of each month, we’ll select five clips from five different community members.

If we get a ton of submissions, we may expand it to a Top 10!

And now without further adieu, let’s get to our list for February 2022.

They say that Master Yi takes skill…I would beg to differ.
Recorded by @Mobalytics #PostGameHighlights Desktop App for @LeagueOfLegends pic.twitter.com/Rq9NmlMBty

Be warned, if you’ve ever been on the wrong side of a Master Yi, this might trigger some bad memories.

This first clip has a last stand situation where one clutch snowball leads to a Pentakill when a loss was all but inevitable.

Check out my play! Recorded by @Mobalytics #PostGameHighlights Desktop App for @LeagueOfLegends pic.twitter.com/g5XAa2qGns

In this clip, with less than 20% health and an ulted Nasus chasing them, LoLpnq successfully baits their pursuers for a double kill.

In a 1v2 situation with a level disadvantage against the enemy Caitlyn, Rodrigo Silva’s Vayne is able to turn the gankers into the ganked.

What I like most is Vayne’s immediate decisiveness in taking the fight to Cait and finding an angle for a clutch Condemn.

Honestly, this next Viego clip was a really close contender for #1!

They start the clip at 2/5/2, by no means fed, and seamlessly show their versatility in using their enemies’ dead bodies for a Quadra.

Respect to Gigalobodo for having a good humor and posting this blooper clip – you’ll get em’ next time.

Check out my play! Recorded by @Mobalytics #PostGameHighlights Desktop App for @LeagueOfLegends pic.twitter.com/FkaFRTgEs7

This is our #1 for February because the clip starts with Blue Team at a 39-60 deficit and our hero, the Irelia, doesn’t have their ultimate.

The enemy Pyke starts to get rolling with their ultimate but Salvador pulls off the massive mobility reversal to turn around the game.

See you next time!

Did you enjoy this article? Let us know! If there’s enough interest we will do these more often instead of on a monthly basis.

If you still haven’t seen your own Post Game highlights, remember to just download our free Desktop App and then play a game!