Udyr was originally released in December 2019. The Dorito king has seen tons of plays through the years: being a somewhat popular pick in Solo Queue, a strong dominant champion in recent years, and even seeing play in professional League of Legends.

However, Udyr has set his eyes on a rework for some time now, and Riot have finally pulled the trigger and released a rework for him. In this Mobalytics guide, we will compare Udyr’s new abilities to his old ones. Stay tuned as we compare his old abilities with the new ones that will be hitting Summoners Rift any day now.

If you wish to find the new build for Udyr, or any tips to play the new Season 12 Udyr rework, then make sure you check our Udyr’s Champion Page. For more tips and tricks to help you play any champion in LoL, sign up for a free Mobalytics account today!

Before we begin, the numbers in this article may be slightly different compared to the release numbers as they’re based on PBE stats. Anyway, all of Udyr’s abilities were changed in one way or another…

The images in this article are taken from Riot’s official Udyr Ability Rundown.

Udyr’s Passive is Bridge Between

Apart from the name change, the new Passive is rather similar to the previous one. He has four basic abilities that he can switch between. Each has a unique stance, he gains bonus effects, with each having a shared cooldown between stances.

Each time he enters a new stance or Awaken, his next two attacks give him extra attack speed and refund some of Awakens cooldown.

Udyr gains a burst of additional attack speed and his next 2 autos deal bonus damage.

Awaken: Udyr gains even more attack speed, and his next 2 autos are enhanced: applying chain lightning to the target, which can bounce up to 6 times.

Just like before, his Q gives him extra attack speed and deals bonus damage. The lighting effect is very useful and brings him up to current gameplay.

Udyr gains a shield, and his next 2 auto-attacks restore some missing health.

Awaken: The shield is increased, and he heals even more.

Again, it’s the exact same as before, but with much better graphics.

He gets a burst of movement speed, and the first target he hits gets CC’d.

Awaken: He gains even more movement speed and becomes immune to CC.

His new E is much better, and it updates his kit to make him feel brand new. This ability feels unique or something that has only just been released.

Udyr summons a storm that slows and damages nearby targets. His next 2 autos are empowered.

I kind of prefer the old Ultimate because it was fire. However, the new Ultimate suits his kit much better.

My Opinion on the Reworked Udyr 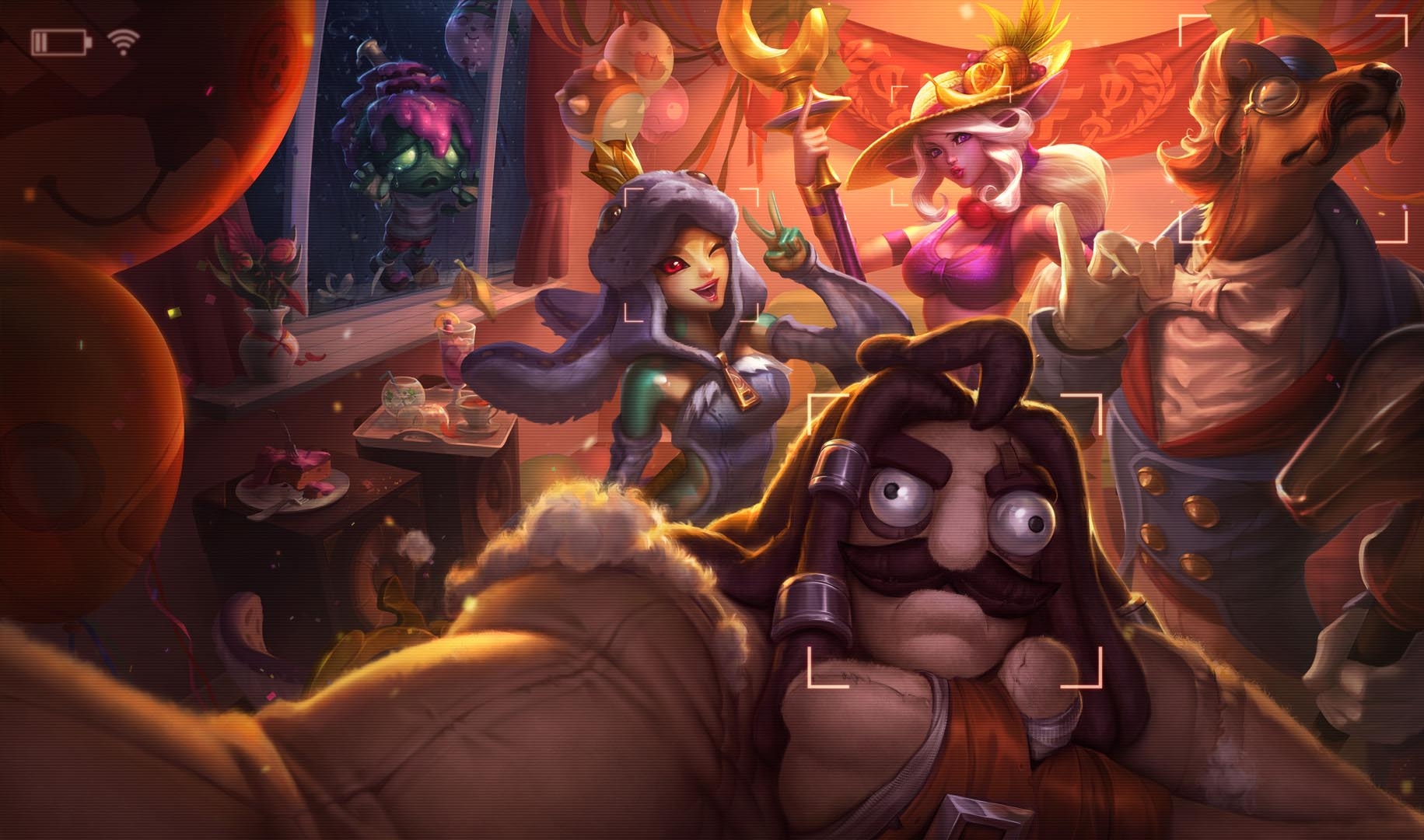 I think Udyr will be in a much better spot with this rework. I think he is visually much more appealing, and he looks new. Although I will definitely miss polygon, Dorito hand Udyr! As well as the visuals on his Ultimate

His new is pretty good. The CC immunity will be very helpful and I believe that is what saves his kit. I am happy that Riot didn’t really remove things that made him unique, such as his ability to start his R at level 1.

It’s nice to see Riot make changes to old champions and bring them up to the current game standards. I hope they continue to upgrade old champions too. For tips to help you play as Udyr, head over to Mobalytics.