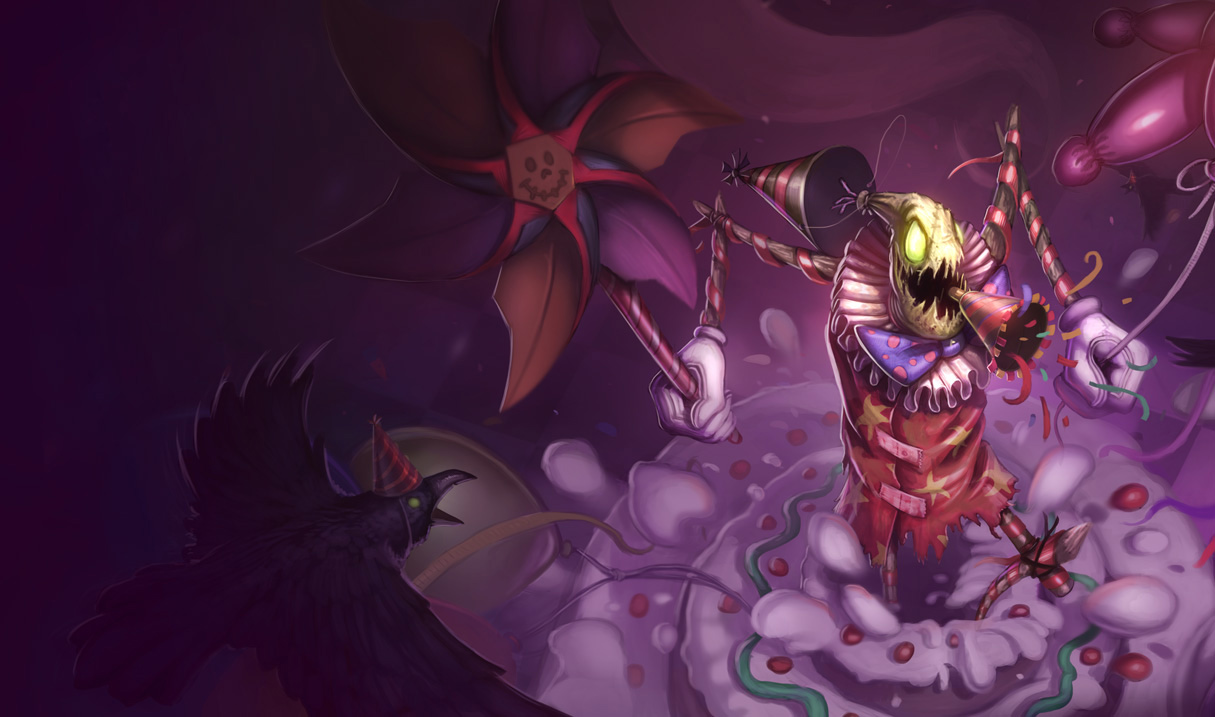 Jungle Pathing is one of the most dynamic aspects in League of Legends. It’s about Junglers devising a gameplan before the battle, trying to execute it, and adapting on the fly. We’ve created a League companion app that helps players understand Jungle Pathing – this article, written in collaboration with our Challenger Coach, Morïarty, will discuss how it works and give some overall advice on how to approach it as both a Jungler or another role.

What is Jungle Pathing?

Jungle Pathing represents the choices Junglers make in regards to when and where to gank. These choices include how they involve farming camps and buffs between their ganks, anticipating counterganks, and looking for opportunities to invade. It involves understanding the different abilities the champions in the game have and how they interact, as well as the overall interactions between the two team compositions. Here’s an example explained by Morïarty:
“This is a quick level 3 path that leaves you healthy and secures both your buffs while giving you many options. You can gank Top or Mid, secure Scuttle Crab, invade the enemy Raptor camp, or returning to your own Gromp to farm.”

Mastering Jungle Pathing can be a long process because it involves tons of game knowledge and the game sense of reading the map and understanding the flow of the game. This is why we set out to make the tool – to not only help Junglers hone their pathings, but to also help players in the other roles understand where the action is likely to happen.

How our Jungle Pathing tool works

The main goal of our tool is to help players understand which lanes are likely to be ganked according to the champions that are in the game. The simple explanation is that we use an easy “traffic-light” system to designate to players our projections: How it really works

The colors are simple enough, but a lot goes into defining them. In reality, we accomplish this by using a formula that considers factors such as crowd control, kill potential, and mobility options.  Note that this is the early stage of the tool and it will only get more advanced in time.

Crowd control helps to enable successful ganks by locking down victims or can prevent ganks by peeling and protecting. Lanes that have more CC have an advantage in ganks because so much of ganking comes down to timing and positioning.

The more control a lane has of holding someone in place and for a longer time, the better chance it has of succeeding. Think about the difference between ganking for a bot lane that has Leona (3 CC abilities) versus a lane that has Soraka (1 CC ability).

Lanes that have more CC are also more difficult to gank, a good comparison would be an Alistar bot lane to a Sona bot lane. Alistar has multiple tools to protect his lane in the form of a knockup or knockback, whereas Sona only has a slow before she gets her ultimate.

Having CC isn’t enough for locking down a kill, there must also be enough damage to kill.  Champions that are lane dominant (like Draven) or have strong early game all-ins (think Talon level 2), are the sort of champs that will have higher kill potential in lane ganks.

On the other hand, champs that scale later in the game, such as Kassadin and Twitch, tend to have weaker early games and will naturally have less kill potential and may be harder to gank until they hit their power spikes.

Crowd Control and Kill Potential are both impacted by reliability – basically the ease of landing the CC or damage. This means that champions who rely on skillshots, such as Lux and Ezreal, have less reliability than champions like Annie or Malzahar who simply can point and click. Our formulas give an edge to more reliable lanes because ganks are simpler to execute.

Sure, Lux and Ezreal benefit from being able to outrange most champs in siege/kite comps but they simply don’t have as good as a gank potential as other champs since their contribution has room for error. It’s very difficult to whiff an Annie Flash+Q, or a Malzahar Flash +Q.

The tool also looks at the mobility options that are involved in a potential gank – champions that have dashes, blinks, and leaps are much more difficult to lock down in comparison to champs that are immobile or slow. Mobile chamions like Leblanc or Talon present much less attractive chances in comparison to an immobile champ like Varus or Kog’maw.

Besides knowing where to gank and why, it’s important to clear camps efficiently to help you maximize your gold income.

To help you clear more efficiently while you patch, we added Jungle Timers to our in-game companion. 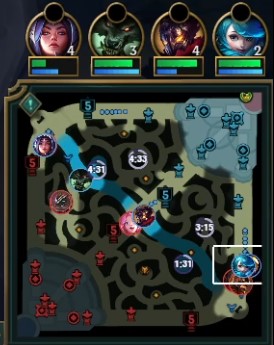 As soon as your match begins and camps spawn, you’ll see timers on your minimap for Blue/Red buff, Dragon, and Baron.

The timers will reset if your team kills the camps. So if you invade and kill the enemy Blue, you’ll get the timer for that.

Try it out! It’ll help you make the most of your movement across the map and make sure you’re pathing efficiently.

In addition to these factors, you should also understand how to clear camps during your pathing.

To help you learn about different ways to clear camps, here are some specific examples:

Once you know the colors of your lanes by using our tool, here are a few tips from Morïarty on how to play them.

Thanks for the read! We will be updating this article as it improves and changes, and keep it as a resource. Let us know what you think of the Jungle Pathing tool and how we can improve it on Discord!