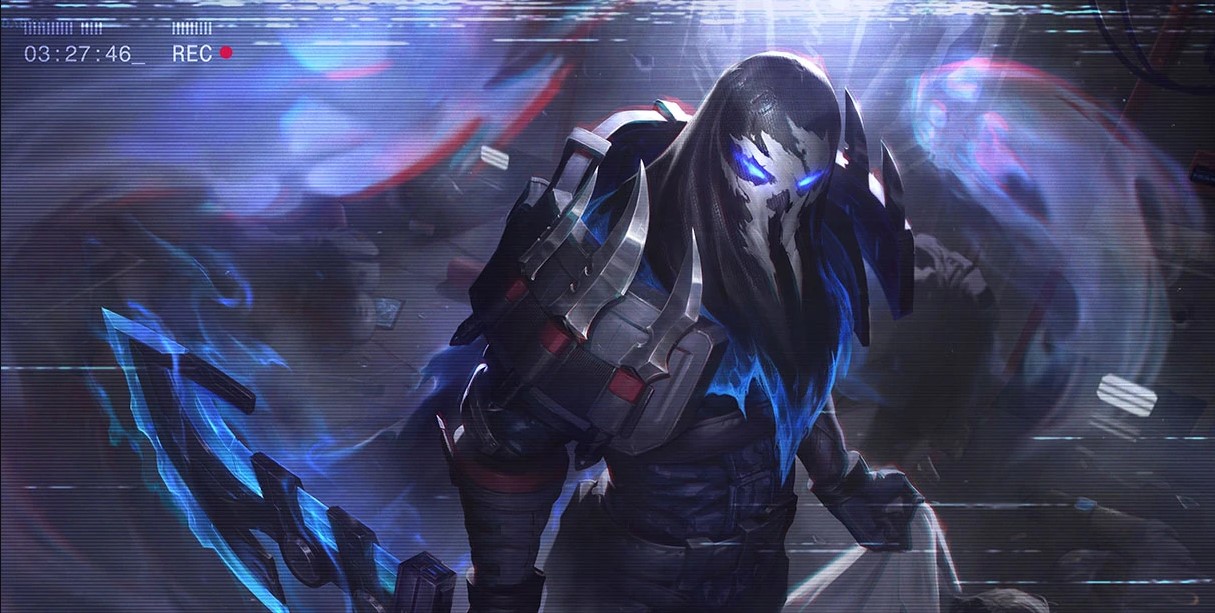 How to Scout Your Allies in League of Legends

The Benefits of Scouting Your Allies

Scouting your teammates before a game of League of Legends is a great way of increasing your chances of winning the game. Ensuring you don’t have any trolls, someone who has 1000 games this season or players on their off-role will be beneficial to your climb. But how exactly do you scout your teammates to give you the best odds before a game starts?

In this Mobalytics guide, we will talk about how and why you should scout your teammates before loading on to Summoners Rift. Before we begin though, we need to understand what scouting your teammates actually is. In its simplest form, you’re basically looking up your allies to find extra information about them. It is a good idea to scout your allies as it can help you dodge bullets that can cost you LP and your sanity.

How to scout your allies

There are a variety of methods you can use to scout your teammates. The easiest way of doing so however is by using the Mobalytics app. At your fingertips, you can see tons of information about your allies thanks to the Live Companion. As we can see, you can find out a lot of information about your team in the Live Companion. In this champion select, there are two people on an alternative role (Top and ADC). You could dodge this game if you had multiple players on their off-role.

Via the Live Companion, you can see who is off-role, if they play the champion they’re hovering or if they’re on a winning or losing streak. Thanks to the system it offers, you can see tons of things about your allies that can help you decide if you wish to play the game or not. Of course, there are other things that you need to be on the lookout for in champion select and you shouldn’t rely on just your allies stats. As an example, if your team composition is bad, you may wish to dodge the game.

Why scouting is good

It’s common knowledge that Riot’s detection for trolls and AFK’s needs improvement. Players are getting away with too much nowadays with little to no consequences seen. While Riot is working on rectifying these issues, it can be horrible to play with somebody who intends to troll. This is why scouting your allies is so important as it can help you notice things are sour before it’s too late.

Having somebody who is on a long losing streak will decrease your chances of winning as they are clearly playing worse than usual. Sometimes, it’s not somebody trolling or deliberately trying to lose a game. It can be a case of somebody being tilted and continuing to queue. You should try to avoid these situations when possible by scouting ahead.

This user wasn’t picked up by Riots system. They had a 3% win rate in over 65+ games… Imagine if you were on this persons team.

Depending on the ELO you’re in, noticing that you have multiple players who are on their off-role can be an “instant” loss depending on who is on their main roles and who’s not. As an example, a Support main in the Jungle is going to be difficult to play with. This is because the enemy Jungler is going to have so much more impact than your Jungler (in most cases), so the game will be much harder and not necessarily worth playing out.

In these scenarios, the best option for you is to dodge the game as it is unlikely that you’ll win it, especially if someone is deliberately trolling. It’s not worth the stress and the added loss of LP if you truly care about climbing.

I understand that some people don’t like to dodge and feel it’s generally unhelpful, but speaking from experience, I would rather lose 3LP or 10LP by dodging than waste 20+ minutes of my time, 17 LP and get annoyed or tilted for the rest of the day because someone decided to troll. After all, your mental health is worth soo much more than someone on the internet ruining your day.

Don’t forget: if somebody is trolling, toxic or is causing any due harm, make sure you report them before dodging the game. In this scenario, it would be good if some of my allies would swap roles to increase our chance of winning.

On the flip side, it’s good to scout your allies to see who is on their main role and see if there are two players who have each others role (yes that happens). You can tell them to switch if necessary to make the game much easier. Having everyone on their main role increases your chances of winning substantially.

There are a lot of good things that you can learn in champion select that will increase your chances of winning. The things we outlined here are the key and what most people should be on the lookout for when scouting.

When scouting can go wrong

A problem that can occur by scouting your teammates is that you may start dodging games that are actually winnable. Everybody ends a losing streak at some point in time, and that time could be right now. It’s also not worth dodging every single bad matchup, bad pre-made, or bad teammates unless there is a big reason to do so.

Seeing your allies on a winning streak is a great feeling. You already have an advantage before the game has started. The problem is, the game isn’t won yet. It’s important that you do not get ahead of yourself as losing streaks can start and end at any given moment and just because your team is winning a lot lately, it doesn’t mean you’re going to win this one too.

Similarly, you can easily get distracted with the fact that you have somebody smurfing or a pre-made smurf in your team. Just because they’re smurfing, it doesn’t mean you’re going to win. Hey, even the best players lose games on their smurfs and in low ranks.

All in all, games can be won and lost in champion select. Just because the signs are telling you the game is won, you need to do the hard work in-game to ensure you win.

Things to be on the lookout for

We’ve already discussed it previously, but to recap, here are the things you need to be on the lookout for:

Scouting your teammates is overall a good way of increasing your chances of winning a game. Dodging games that have tilted players, trolls, or people in key roles who are auto-filled will make your climb much easier. Be prepared to take the minus 3LP to save your sanity, your rank and most importantly, your time.