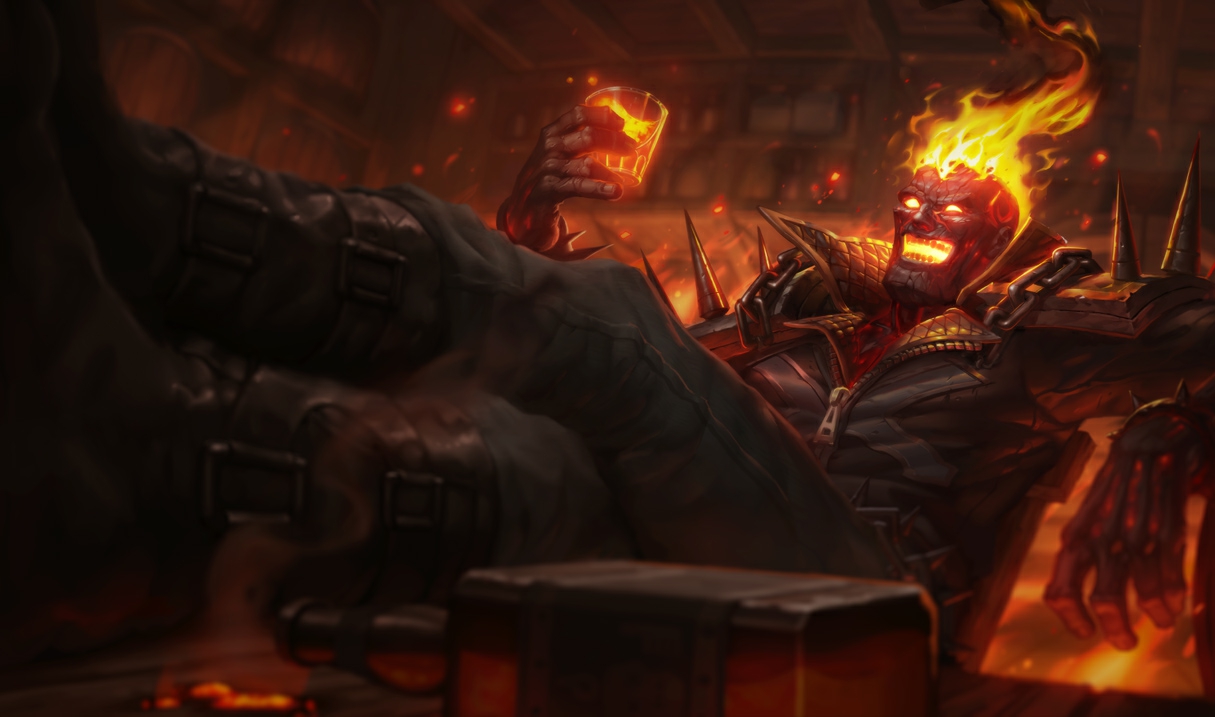 Burnout in League of Legends is something everyone suffers with in one way or another. Sometimes, it’s due to how many games we play in a sitting, or it may just be a string of bad games that get us frustrated.

In this Mobalytics guide, we will list several things you can do to reduce your chances of burning out from League of Legends.

As someone who can grind game after game and unfortunately play 20+ games over 2 days when trying to grind, I know first hand how easy it is to burn out and keep queuing up game after game.

This guide isn’t intended to take the moral high ground but to offer some first-hand advice.

For more tips and tricks to help you get better and win more, sign up for your free Mobalytics account!

League of Legends can be addicting. It’s not uncommon to see someone on your friend list constantly online or in a game. When trying to climb, and after a poor streak of games, we always say “just one more game” or “I can’t end on a loss”. While I experience both of these feelings, I always end up going for that one more game and pretty much regretting it.

To prevent burnout, you need to reduce how many games you’re playing every day and avoid playing 10+ ranked games a day. You should be limiting how many games you play per day to around five ranked matches and stopping if you lose multiple games in a row. The more games you play, the more fatigued you will become. By playing fewer games, you should reduce burnout and the number of mistakes you make.

It is also good to not play (ranked) every day. Skipping some days here and there is beneficial and allows you to mentally reset. Resetting in League is very helpful and will make you play better in the long run.

Instead of grinding game after game, and grinding the game every day, limit how many games you play per day and don’t play ranked every day. Do something else with your time like reading, studying or working out.

Optimal climbing in ranked requires you to practice in normals too. Don’t just play the ranked queue as you will always be playing for LP. In my opinion, playing normals alone or with friends is a good way of relieving some stress and having some fun.

When you play normals, you can practice and learn new things such as combos or new champions. Practicing these in normals is much safer compared to trying them in ranked. You could focus on learning a combo for your champion and eventually taking it into ranked when you’re ready. You can perfect this combo and try it over and over again in normals games, ARAM’s or in the Practice Tool.

A good way of finding good combos for your main is by checking out your champions champion page and then looking at their combos. You can learn more about how to practice combos by checking out our combo guide.

When playing mechanically difficult champions, it’s very easy for you to make a mistake that costs you the lane. If you’re always playing hard champions, you will eventually start to burn out if you keep losing on them. 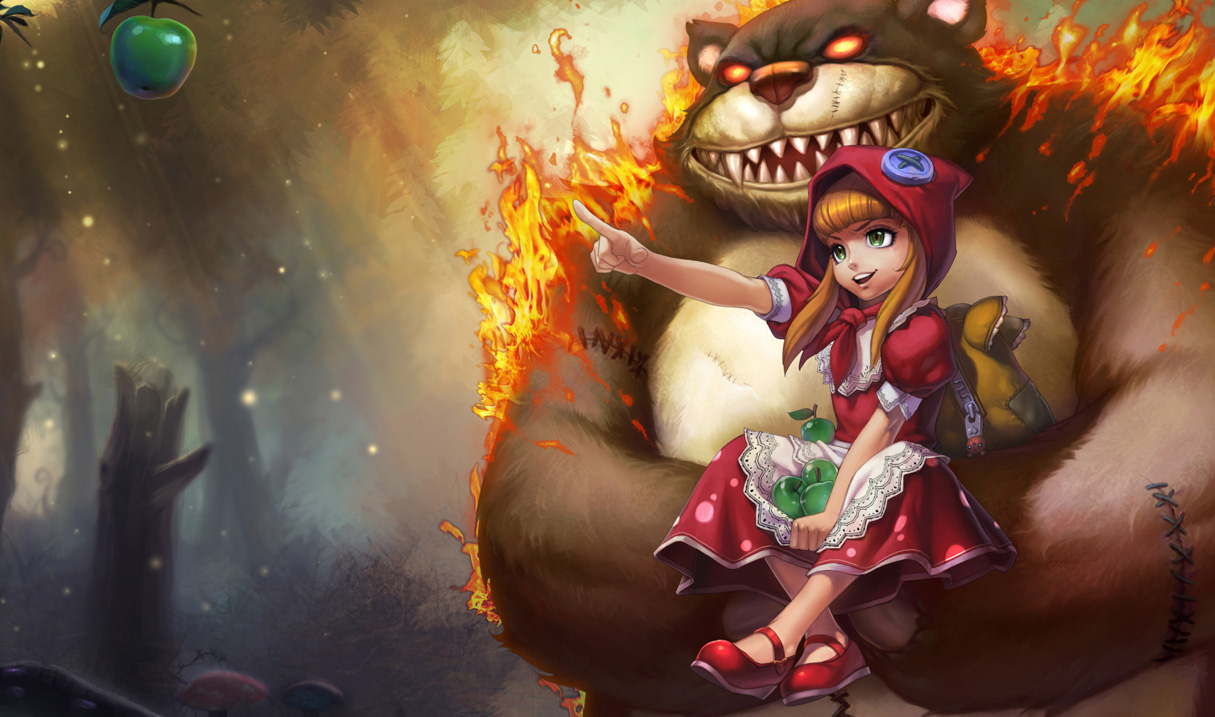 Some champions you could play are:

On the other hand, it’s also very tilting to get outplayed by someone because they’re playing an easy champion and just run you down with auto-attacks. If you can’t beat them- join them!

I often get asked if it’s better to one trick a champion or have multiple champions in your pool. In my opinion, one tricking is good, but if you start to no longer enjoy that champion, or if they get heavily nerfed- you’re going to stop enjoying the game.

If you’re struggling to know which champion you should play, may I suggest checking out our League of Legends tier list? Picking an S tier pick champion means they’re good in the current meta. Pick one of those and someone you like the looks of. Hey- winning is fun, right? Play the OP champions to win more games!!!

I’m going to keep it short and sweet. Uninstall the game or quit if you stop enjoying the game. It is really not worth grinding the game and keep playing it if you’re no longer enjoying it. It is not worth doing something you don’t enjoy every single day. Try and find a new game to play in the meantime, or swap game modes to ARAM, which is way much more fun.

Even if you don’t uninstall the game, it’s not a bad idea to take a step back from the game after a bad sequence of games and take some time off from playing. This will allow you to reset and come back stronger. If you have struggles and want to keep playing, you need to uninstall and go completely cold turkey, so you don’t open up the game and queue back up.

League can get very addicting, and if it is coming between you and work, friends, education or anything else, it is important that you take a step back for a while.

Preventing burnout is pretty straightforward, but we are often so tilted and refuse to accept it. Stop grinding ranked, take a step back and limit how much time you spend playing the game to help reduce burnout!

Want more tips to help you climb? Check out Mobalytics!