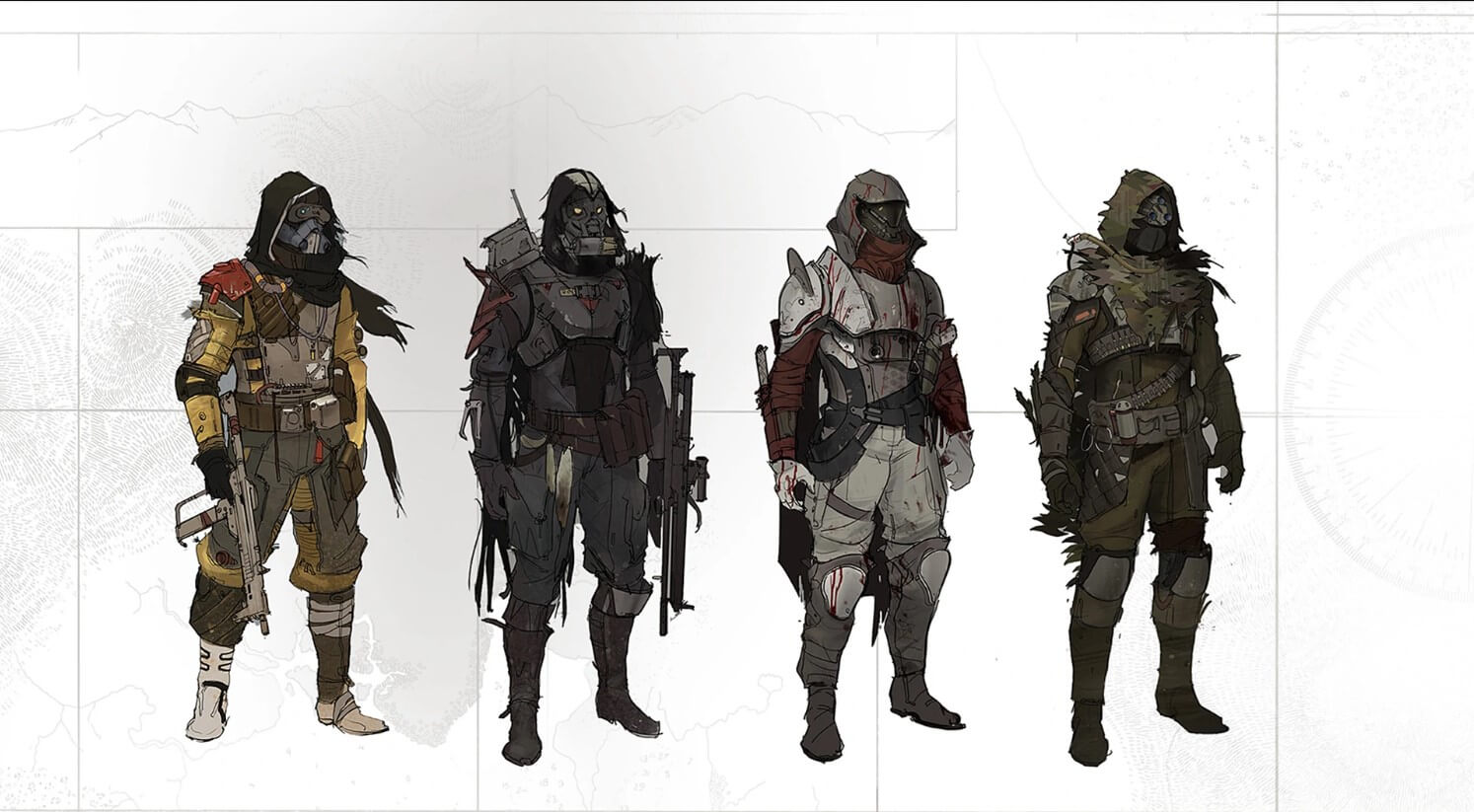 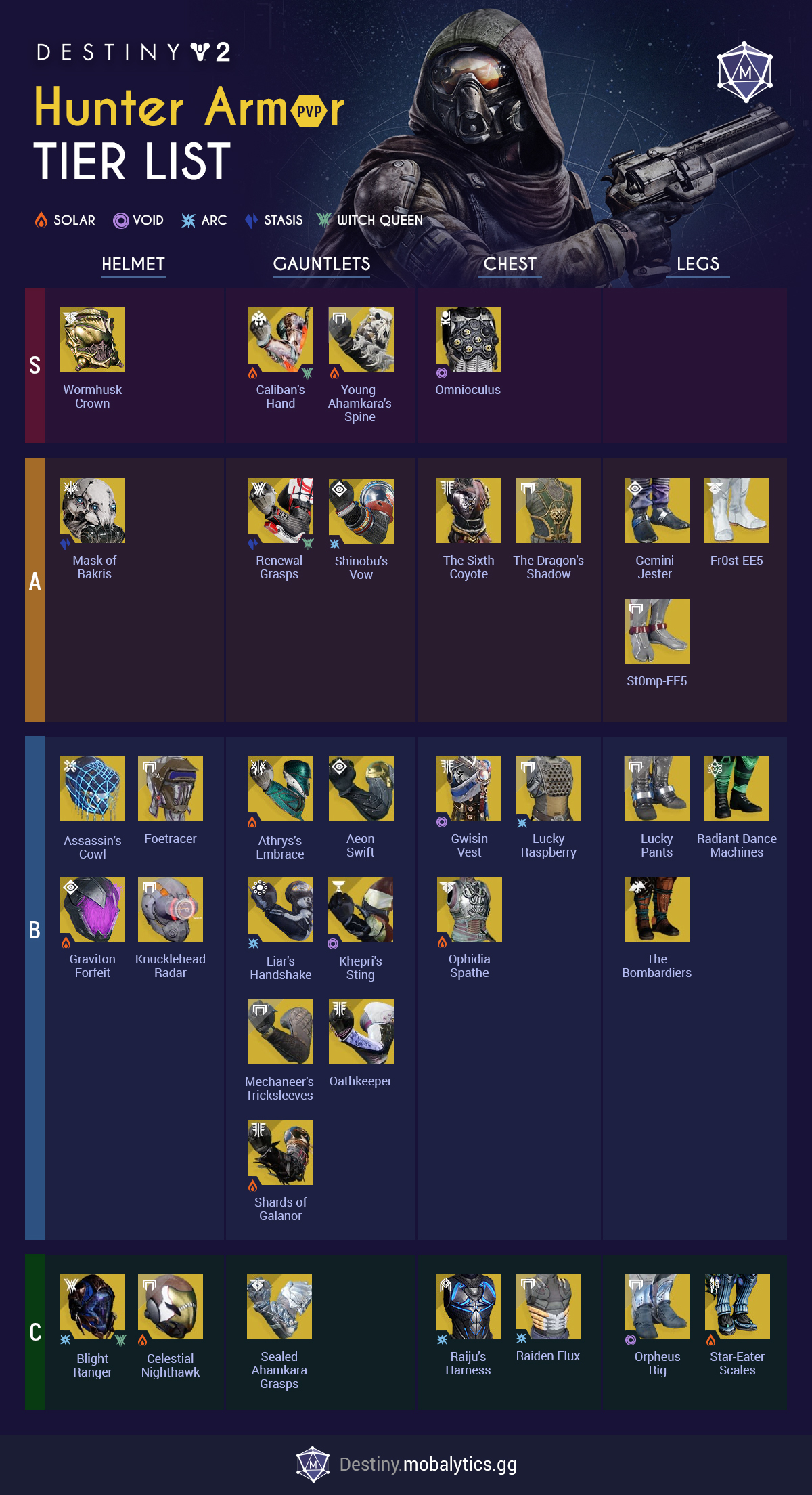 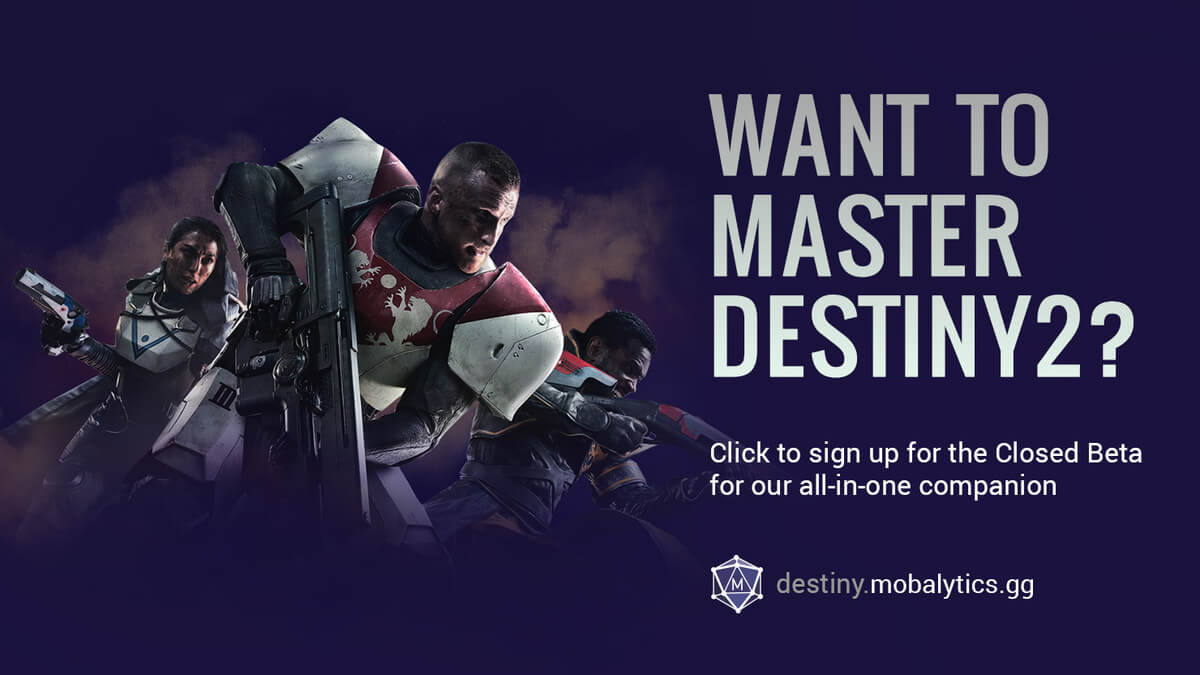 Not as strong as it once was, but still a top exotic in the game due to being able to turn a fight around instantly.

This exotic gives the ability to chain together kills off a throwing knife kill. Amazing way to kill multiple enemies grouped together with the right fragments.

This exotic makes Tripmine grenades even stronger for area denial as they will have a lot of health.

If used with a coordinated team this exotic can be oppressive. Pairs well with a void titan that can give overshields, the hunter makes the team invisible, then you win.

Makes dodge an even more effective escape tool, but is restricting in that it is only for the stasis subclass.

These are still good for area denial, but aren’t as oppressive as they once were after the damage reduction nerf.

These make skip grenades very annoying to play against. If Arc 3.0 is a hit these can easily become S tier.

Lets you be more elusive with a second dodge, but other exotics give beneficial effects on a dodge you cannot benefit from.

The bonuses it gives are fantastic, not worth S tier as the On Your Mark aspect gives roughly the same bonus on dodge as well.

Radar is so valuable in PvP and this exotic makes flanking very easy due to the less than stellar directional audio in Destiny.

Abilities are good, and this helps you get them back faster. These work when running in to a wall as well.

These were arguably the best exotic in the game for PvP, but the air effectiveness brought them down as shooting in air was the main playstyle of this exotic.

Gives extra invisibility time, but brings the timer above the point in which you flash on enemy radar giving some downside to the exotic.

Helps prevent you from getting traded out, but getting health back and invisibility on dodge with Wormhusk is far easier to get conssitent value from.

If you are stuck in ADS this is a decent option for you, but this can be achieved by descoping every once in a while and waiting half a second.

You need to hover over an enemy for 1 second to activate these. Weapons have a sub 1 second time to kill, so this exotic has a good chance of not activating before a fight is over.

When activating lets your weighted throwing knife one hit kill to the body. Playing around this exotic is a bit of a chore for minimal payout.

If you love sidearm these are great for you, but are essentially useless otherwise.

Decent option for bow users as it allows you to hold an angle for as long as you’d like, but that angle is usually better held by a sniper which can 1 hit kill.

Helps get super back, but basing your exotic solely around your super which you get once, maybe twice a game isn’t worth it. The only way to use these is to hot swap to them while you have super then swap off after using it.

This allows you to win melee duels, but in a world of shotguns double melee duels where this is a difference maker aren’t all too common.

Helps you win melee duels and avoid getting traded by another enemy in those scenarios.

These are better with fast firing weapons as a handcannon will kill the target before the perk is active. But in a coordinated team this can be a way to farm supers.

Throwing knives are in a good spot, this lets you throw them more freely.

Another exotic that is only applied for a super. Good to hot swap to then take off after super activation.

Are situational for those who find themselves swapping to a hand cannon after a secondary weapon shot for a cleanup.

Only useful in niche cases, and relying on these for a kill isn’t an optimal way to get a close quarter kill.

More than one dodge in succession is quite redundant. Typically one is all that is needed as you can still be targeted and hit mid dodge and are unable to fight back if your character is rolling around on the ground for 5 seconds straight near an enemy.

These actively hurt your golden gun super as you get fewer shots.

These are good to style on someone with a reflect kill, but most players are just going to run if you are in super blocking.

The times in which a reloaded gun after a melee is the difference between life and death is slim. Another melee will just kill the target.

Super only exotic for a weak super. Only makes it so you can block more which just lets enemies run away.

Arcstrider one shots, you don’t need this unless an enemy is also in super and most supers are ranged regardless.

These are pretty much just a PvE exotic.

Blade barrage one shots, having it deal more damage doesn’t have any benefit in PvP