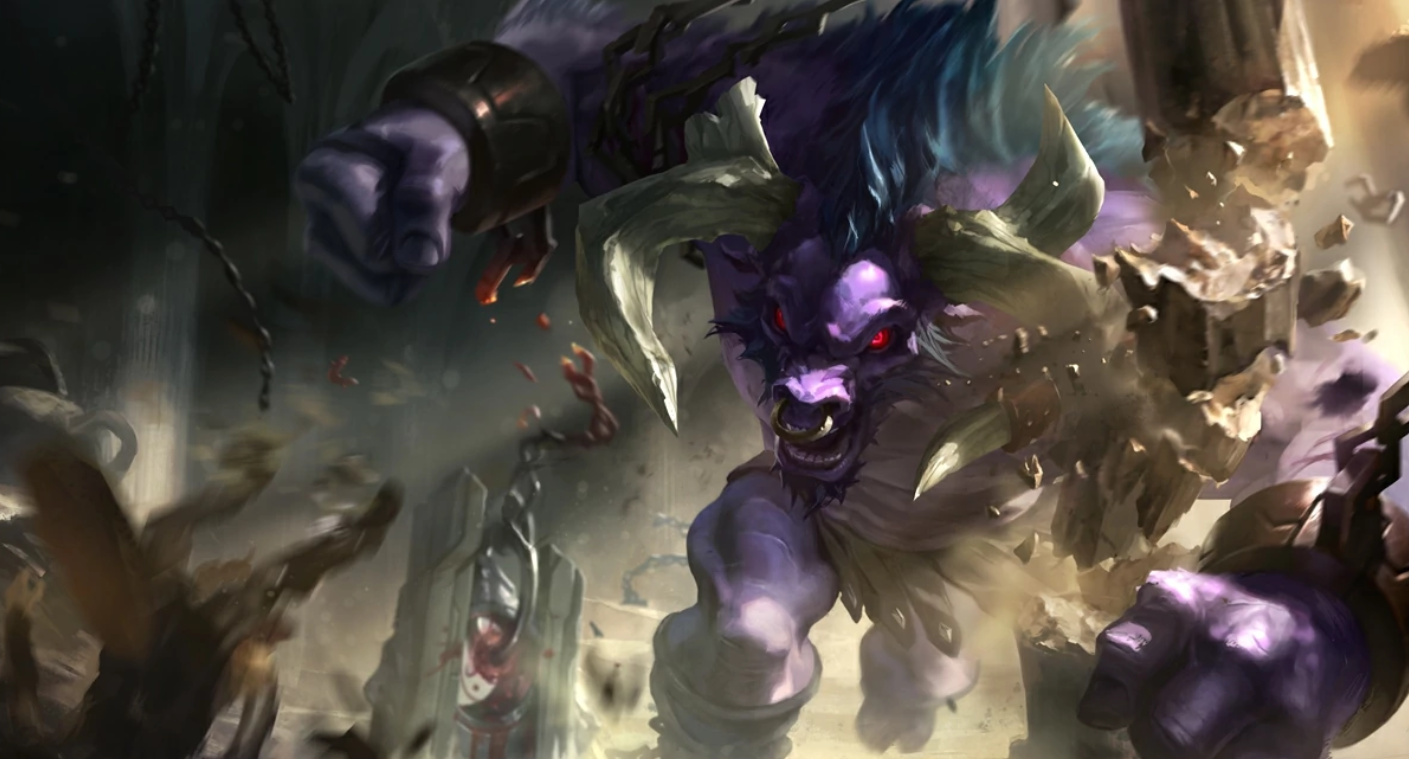 How to be Consistent in League of Legends (Ranked Solo Queue)

Consistency is key when climbing the ranks in League of Legends (or improving in anything else really). Without it, you will see yourself losing games that could have been won and struggling to see the big picture in your progression as a player.

In this guide by Mobalytics’s most consistently-inconsistent Support player Picklepants, we will teach you some different tips and techniques you can use to your advantage to stay consistent and improve your climb. Settle on playing the same roles

Playing the same role and the same champions within the role is a great way of staying consistent because you will develop a muscle memory for how to play the champions over time. The more you play a champ, their feel and limits become much more natural to you. You can spend more effort thinking about what you should do rather than how to execute it mechanically.

If you play random champions and random roles, it will be hard to find a rhythm or create one if you are only playing them every so often. Generally speaking, unless you are trying to fool the system into getting your main role, you never want to alter your role selection. If you haven’t settled in a role yet, be sure to check out our article, How to Choose your Main Role for Ranked League of Legends.

It seems obvious, but in the current queueing system in League of Legends, you should always pick your main role as your primary choice and your secondary role as your secondary choice. It’s important to play the two roles that you enjoy the most and are the best at for maximum LP gain.

Furthermore, if you’re trying to climb, you should never choose to Fill because it increases the odds of getting a role you aren’t familiar with. You wouldn’t want someone randomly playing a role they weren’t familiar with in your promos right? Return the favor by trying to get queued in your optimal conditions for performing.

Knowing what every champion does and how to play with and against them is key for growing as a player. By the time you start playing ranked, you should have a solid understanding of what most champions do and how summoners will want to play them. However, just because you know how to play them doesn’t mean that you should play them.

In ranked, you need to pick some champions that you will choose to play and stick to those champions. A small champion pool consisting of a few of your favorite champions will do. You do not want to have every champion available to be in your champion pool because you will not be consistent enough or good enough on every single champion in comparison to players who are committing time to a few.

So, it is important that you pick some champions that you:

If your champion doesn’t have these three traits, you may see yourself eventually struggling to maintain your focus or performance in climbing. These three qualities will make the good times more gratifying and the bad times more tolerable.

We recommend picking up to 2-to-3 champions for the two roles that you play. This will give you enough space to blind pick as well as counterpick the enemy.

Your champion pool will change over time. At the start of the season, you may find yourself playing numerous games on certain champions, and then dropping them completely after they’ve stopped working for you. A good example would be Annie. She works pretty well in lower ELO, up until people start understanding how to play against her. Annie is one of the simpler champions in League of Legends and will always be somewhat serviceable that’s why so many pros and streamers recommend playing her.

Use the Mobalytics Consistency Skill

Another way of improving your consistency is by checking out the Mobalytics GPI! The Consistency GPI gives you some advice to tell you how to improve your consistency in game. It also has a breakdown of 5 main metrics which you can use to your advantage. You can use these to understand where you are going wrong and why you are being inconsistent.

Tilting and Throw are the enemies for many players including myself. These measure your in-game consistency and tell you how you are performing. If you are losing multiple games with terrible scores, they will detect that you are being inconsistent and your tilt and throw scores will go up.

This section is also a really good place to keep an eye on as it one of the more well-rounded skills to have because it is impactful for every role and every champion.

If you have a low consistency ratio then you need to find out what is wrong and fix it. One of the best ways of fixing Tilt or Throwing is by taking a long break and not playing ranked for a while. It also helps to use techniques which help your focus or foster a strong mindset for climbing ranked.

Focus on your goals and yourself

Everybody has goals in League of Legends. Some are easier to obtain than others but the main focus is to strive to achieve those goals. Whether your goals are to become a professional player or hit Diamond, or to simply stay below 6 deaths in your next match, setting goals allows you to create a roadmap for your improvement.

If you haven’t set any goals, it’s a good idea to do make some. Your goals may vary from person to person, depending on what role you play or what rank you are. Knowing and understanding how to achieve your goals will make you a consistent player because you know what you need to do in order to achieve them.

Whenever you play ranked, remember to keep your goals in mind. Do whatever it takes to play as close to your potential as possible and be sure to evaluate what went right and wrong afterwards.

Don’t be too discouraged if you’re unable to achieve a goal. Keep in mind the scale and how realistic achieving a particular goal is and look to segment big goals into smaller ones to make them more manageable.

If you stick to setting goals and taking steps to achieve them consistently, you’ll be able to see more constant improvement and be more resistant to being discouraged when you lose a bit of LP from time to time since you’ll have a better grasp of the overall path.

You should try to play the game as much as possible and at least once a day. I understand that many people work, school, or have other activities in life that are stopping them from playing but it’s quite hard to maintain a certain skill level if you’re not working on your craft every. For example, if a pro player stopped playing League for a certain period of time, their skills would diminish and they would not be as good as they once were.

If you head to our stats section, you can see an activity calendar that not only shows you how much you play but also describes how successful you are on each day. This is a great tool not only for trying to understand why you may play better on some days versus others but also helps keep you accountable for playing consistently.

Understand and acknowledge when you’re being inconsistent

Being aware and accepting of when you are playing bad and trying to improve on it is a good way of becoming a more consistently improving player. If you are having some rough games in a row, you should recognize that, and reset by stopping and taking a break. Taking a break will let you wind down from those games, and allow yourself to leave some of the mistakes you’ve made behind.

For example, if you are constantly missing CS, your routine or rhythm to farm may be slightly off. If you notice yourself making stupid little mistakes that you do not normally make, this could be a sign that you’re becoming tilted. Fixing this issue may not be an easy thing to straighten right away and instead, it may take some time to fix itself. If you are tilted, taking a break may not instantly fix the issue but continuing to play may put your games at risk since you aren’t performing as well as you normally do.

Previously, we talked about muscle memory and how it can benefit you. It can also work against you by creating an inaccurate memory that can leave you worse off. As a player, you want this memory to fade, and the only way to do that is by taking a break or trying to “override ” the memory.

Aiming to build consistency in League of Legends is no different than going to the gym or exercising every day to reach your fitness goals. Some days will be better than others and it may feel like a grind from day to day, but if you keep at it and make sure to get your reps and the results will show over time. So stick to your guns (or swords or whatever), and keep climbing!

Thanks for reading, we hope you found this article helpful. Let us know how you stay consistent during your ranked journey in the comments below. As always, you can find Picklepants in our Discord if you have any questions!