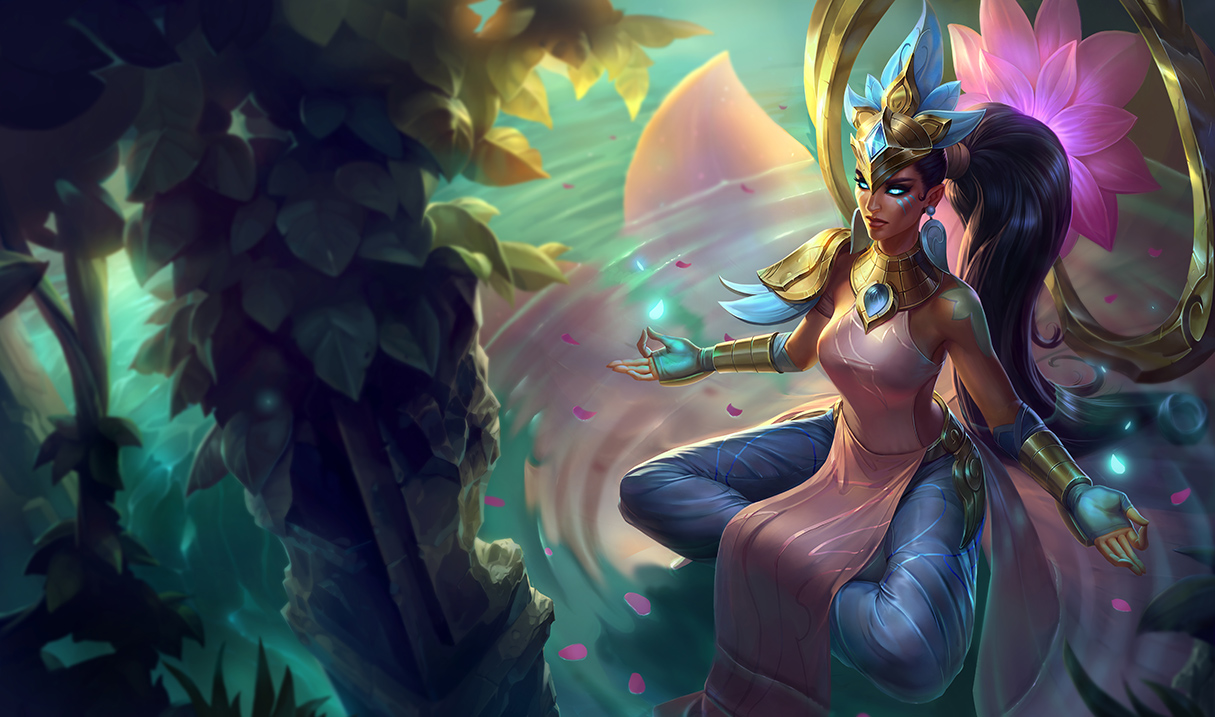 One of our fundamental goals at Mobalytics is to help competitive gamers improve and learn to the best of their ability. Our platform provides data and advice, and we create educational content on a variety of subjects. To get the best out of our platform and resources, however we’ve realized that we haven’t had a piece on mental state

This article was written in collaboration with our Challenger Coach, “Morïarty“, and analyst “prohibit” These are techniques that they’ve taught to students during the coaching careers and techniques that they use themselves when playing high level Solo Queue.

A Meditation on Mentality

You can have all the talent and potential in the world, but if your emotions and thought processes are unstable, your path will be rocky and volatile. The common thread that ties together the best of the best in the world is their ability to use their mind as a strength. It’s a source of power they can harness in order to rise in the face of challenges and perform well while their peers crack under pressure.

We often hear about athletes “being in the zone” – a sort of mental state in which they are able to elevate their performances to almost inhuman levels. But what is the zone? How can we recognize it and try to find it ourselves?

A Case Study: Kobe Bryant
Take a listen to the Laker legend describe what its like to be in the zone (excuse the dramatic ambient music).

He explains being in the zone as having “supreme confidence”, where things “slow down”. A state of being locked in a super-focus, “oblivious” to external factors like thousands of spectators.

Kobe Bryant is a paragon of mental strength and fortitude. He built a career hitting clutch shots under immense pressure and against the best defenders in the NBA (often double or triple-teamed at that!). Teammates and rivals alike credited Kobe for his relentless work ethic and unquenchable thirst for improving.

However, Kobe wasn’t always the mental master that he ended his career as. Building this was a journey – a gradual process. Entering the league as a high schooler, Kobe as a rookie was known for being brash and cocky. Everyone knew he had an incredible amount of potential, he just needed a bit of discipline and focus.

In Kobe’s fourth year, Phil Jackson, known as the “Zen Master“, became his coach. Jackson was Michael Jordan’s former coach, a virtuoso of bringing together players of different personalities and temperaments. He became the ultimate mentor for Kobe in his youth – as his Kobe’s career went, on he became less known for feuding with teammates, and eventually picked up meditation as part of his daily routine. Together, Jackson and Kobe won five championships over their eleven years as player and coach.

How this applies to you and League
Like Kobe, you should strive to build a mental discipline that will help facilitate your improvement as a player. The right mindset may be the most influential factor in becoming the best player you can be. Nearly every factor is affected by it. Your focus, your decision-making, your Consistency. It increases your potential to improve, helps you stay composed in good and bad times, and makes you a better decision-maker.

If you establish this as your fundamental base, your climb will become more steady and inevitable. By the end of this article, we hope to equip you with some techniques to strengthen your mind and mental approach.

Probably not to this extent though

Create a rhythm
Stick to a routine, this will allow you to find a rhythm and limit the factors that affect your play. If you keep changing what you’re doing, it can negatively affect your consistency and make it hard to isolate what’s causing you to play well or worse.

Find what works for you
Players have different personalities and play styles. What works for a pro or your friends may not work for you. If you find yourself improving (in your GPI and rank) try to understand what you can personally do to help keep at it.

Play at ideal times
Give yourself the best shot by playing when you’re the most active and alert. This depends from person to person, but for the most part it’s done earlier in the day (perhaps in the afternoon). You should also try to play in between meals, but not on an empty stomach. This sweet spot will help you avoid being distracted by hunger but also help you stay away from a food coma.

We all know that feeling after a big meal

Have a clear mind
Play when you have a clear and fresh mind. If you play after a tough college final or after staying up all night, you likely won’t be able to play at your best.

Stay in the moment
Give all your attention to the task at hand. Try to take care of business ahead of time so you don’t get distracted during your match and allow you to really focus on what you need to do in-game.

It’s about your journey

We say this often at Mobalytics – it’s not about the result, it’s about improving. You can maintain a centered mentality if you focus on yourself and your improvement instead of wins and losses.

This is because there will be games where you play terribly and still win, and games that you play better than you ever have and still lose.

Being honest with yourself goes a long way
Be honest with yourself, your results. it will help you stay realistic. allows you to know your limits, what you can and can’t do. The more in line your decision-making is with your actual abilities, the closer you’ll be to truly contributing the best that you can.

Be confident, but humble
Throughout your journey, remember that there will always be players worse than you and players better than you. Be kind to those that are at a lower rank, you were once in their shoes. At the same time, don’t fear those that are ahead of you – soon you’ll have what it takes to meet or surpass them!

Stick to your guns
Save your experimentation for Normals, avoid experimenting in Ranked. Use champs you’re comfortable with. You’ll have more success on a champion you’ve played tens of times instead of one you just began learning.

Should you really hit that button again?

In general, tilt is when your emotions negatively affect your game. This could be in the form of tunnel visioning, typing more than playing, or playing to end on a win. Prohibit says that tilt is like cancer, it needs to be cut off before it spreads and becomes uncontrollable. Here are some techniques that you can use to prevent tilt, deal with it when it’s happening, and use after it happens.

Post-game evaluations
After a tough loss or dealing with a particularly toxic player take a deep breath. Here are some rule of thumb checks to understand if you’re tilted.

There are two ends of the spectrum: people who keep spamming Ranked when they’re tilted, and those that become scared of queueing entirely. Ranked anxiety usually stems from either being scared of either not performing well or losing the rank you’ve earned. Here are some tips if this applies to you.

It’s a marathon, not a sprint
Climbing the ladder is a gradual journey over a long period of time. You aren’t going to become a Diamond player immediately starting as a Gold level player. Likewise, you aren’t going to fall to Bronze after a few bad games.

Embrace the process
To truly be considered a ranking (being Platinum for example), you need to perform at that level on a consistent basis. The only true way to maintain your rank is to play games. Otherwise your skills may get rusty and your true ability may not reflect where you’re at.

“Mental bearing, not skill, is the sign of a matured samurai.” — Tsukahara Bokuden

Thanks for reading! We hope you found this article helpful. If you have any questions about building a strong mindset or want to find other player’s trying to improve, join our Discord community!