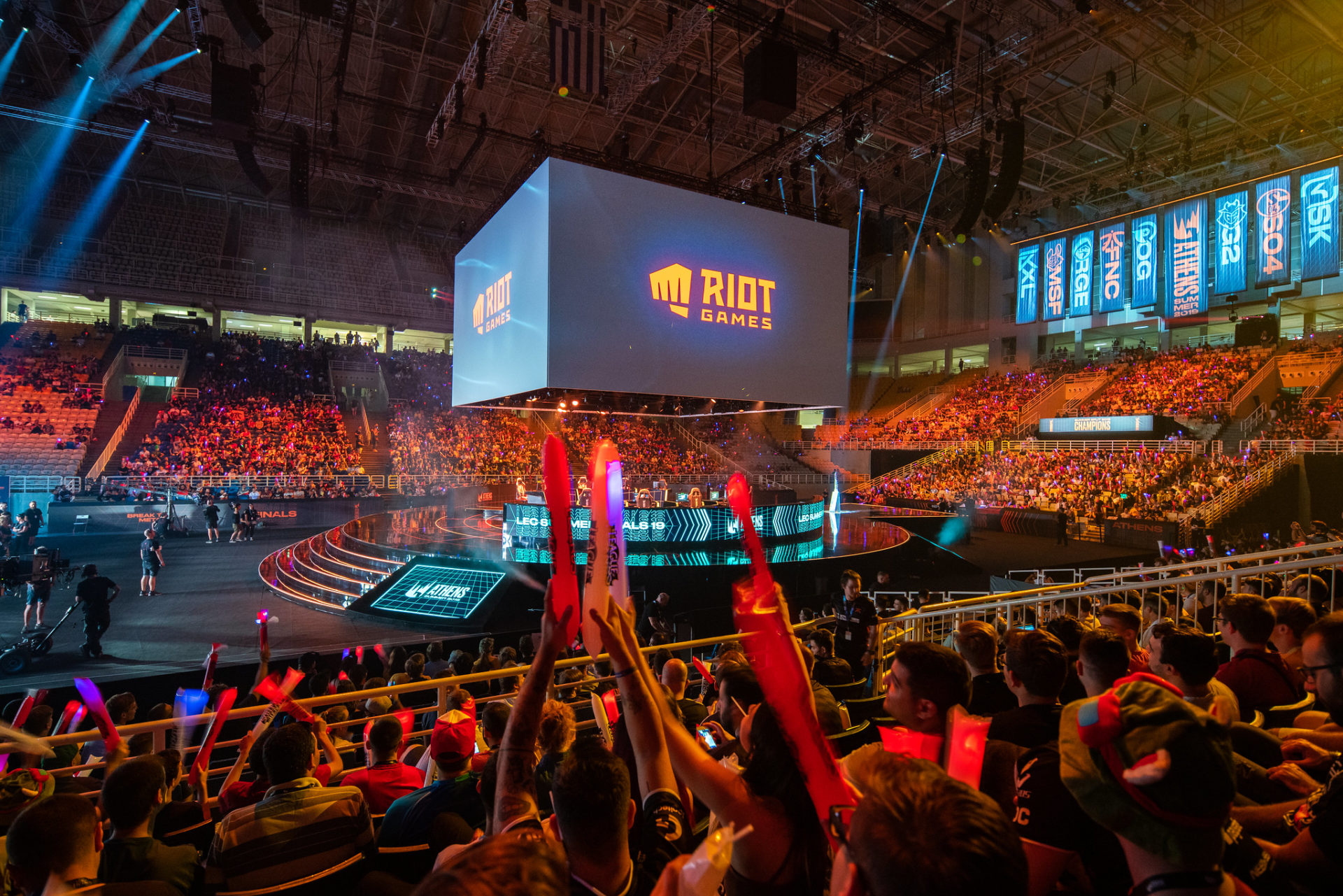 The Spring 2020 Starting Rosters for LEC

In recent years, the European pro scene has been growing in strength, becoming the undisputed best region of the west and making two Worlds finals appearances. In comparison to their LCS counterparts, who often import players to try to improve their teams, the majority of LEC has shown a continued commitment to the development of homegrown talent. Thanks for reading! We can’t wait for the new LEC season to start and we’re looking forward to seeing how these new rosters will fare in Spring split. Let us know in the comments below who you think made the best roster changes.