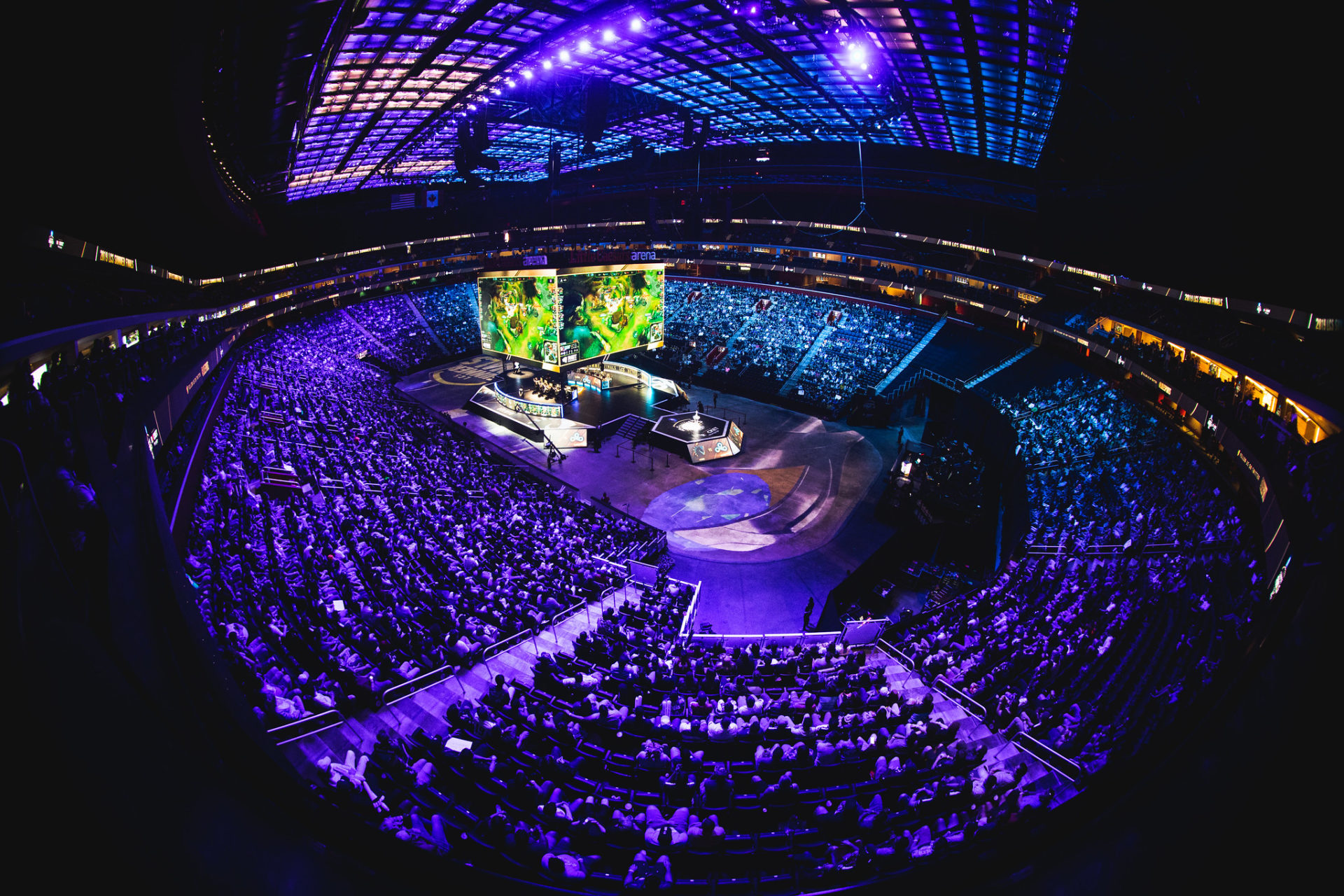 The Spring 2020 Starting Rosters for LCS

The beginning of Spring Split is always one of the most exciting times for professional League of Legends. Players that had bad years look to redeem themselves, new faces enter the fold, and the best teams start to solidify their weaknesses in the hopes of an MSI run. In this article, we’ve collected all the roster changes including the new players for every team as well as the status of their previous players. Enjoy! Thanks for reading! We can’t wait for the new LCS season to start and we’re looking forward to seeing how these roster shifts pan out. Let us know in the comments below who you think made the best roster changes.