Everything You Need to Know About VALORANT’s Premier Mode

Riot Games officially announced the Alpha of Valorant’s in-game tournament system, Premier, which will be the Valorant equivalent to League of Legends Clash game mode.

This game mode will be a massive addition to the game and give players a new avenue for playing competitively.

The Alpha is being released in Brazil for testing on a smaller group of players and is noted to be roughly 60% done as of now.

In this article, we are going to go over all of the details that are known about the mode and what important aspects of the mode are still unknown, and how that can impact the game mode upon its release.

If you’re practicing with your 5-stack now, be sure to keep up with our best comps for every VALORANT map. 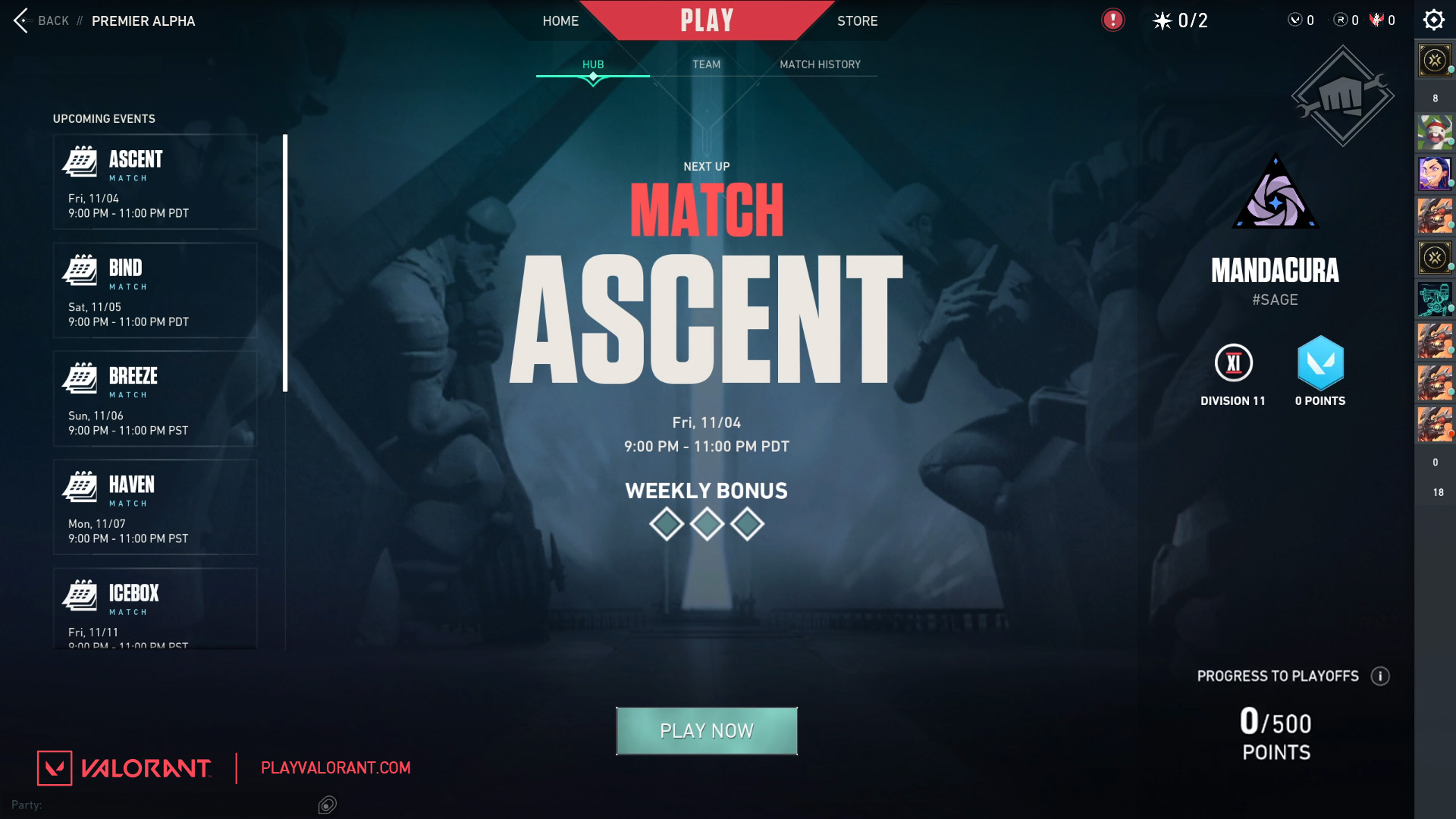 Premier is planned to be the link between ranked play and professional play in VCT. This does not mean that this mode won’t be for everyone though, and is in fact for players of all skill levels.

The mode will consist of creating a team and playing against other squads of similar skill. Teams will play weekly scheduled regular season matches and tournaments over a short season that lasts just a few weeks.

The features that were mentioned to be confirmed are the following: 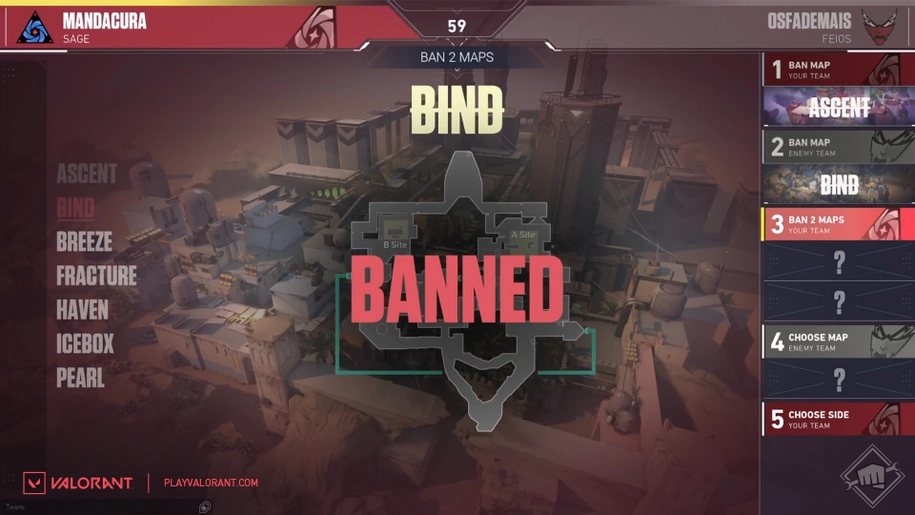 Riot was light on the details of what to expect, and said more would come as the game mode continues to be developed. One thing that was mentioned was that this game mode is a stepping stone from high-ranked play to VCT.

Although this game mode is designed for all to play, players at the very top level will be able to utilize it to potentially get into official events and/or ascension league.

Lastly, per leaks features coming with the new mode will include phone verification for smurf protection, Premier currency and shop, skill divisions, and restrictions based on player skill.

And remember that only 60% of the mode is built out and is beginning in Alpha, more details and information will be given moving forward.

How does Premier work?

We only got a snippet of what is to come with this mode. There are some burning questions about particular details that will impact how this mode functions and what more is to come. Here are some questions on unspecified details from what was released: 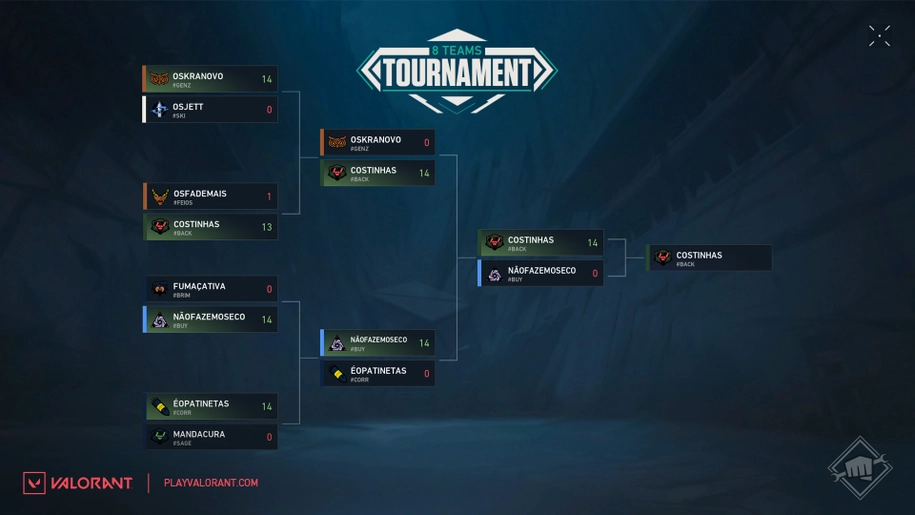 Depending on the answers to these questions, the game mode can be far more flexible for more casual players and incentivizes playing it.

When does VALORANT Premier mode release?

Alpha testing in Brazil will most likely begin at the end of October or early November.

Stay tuned for more details on the mode from those who have access, and for any more information Riot releases on the mode as they continue to develop it and based on feedback.

Want to practice the best lineups before Premier launches? Learn from our VALORANT agent lineup database.