What to Expect in Season 13 (Preseason) of League of Legends

What to Expect in Season 13 Preseason of League of Legends

Season 13 is almost upon us, and Riot has released their pre-season preview. They’ve discussed a new champion, visual upgrades to existing champions, gameplay updates and much, much more.

Before we begin, this is a WIP article, and we will update it as Season 12 ends and Season 13 begins. You should check the video out by Riot as it goes into slightly more detail about certain things. However, here’s the rundown by Mobalytics!

Gain the edge on the enemy and get a great start to the new Season with your free Mobalytics account.

There will be a new Top Laner before the Season ends. Their name is K’Sante, the Pride of Nazumah, who will be a tank.

A Darkin Assassin will be hitting Summoners Rift soon™. This is extremely vague, so there’s no information about them now.

A male enchanter from Ixtal is under development but is at an extremely early stage. No information on them yet, but he is gonna be cute AF.

Aurelion Sol will be heavily updated after the new champion is released. Riot doesn’t want to remove what makes Aurelion, Aurelion, but they’re making him more like a Dragon. 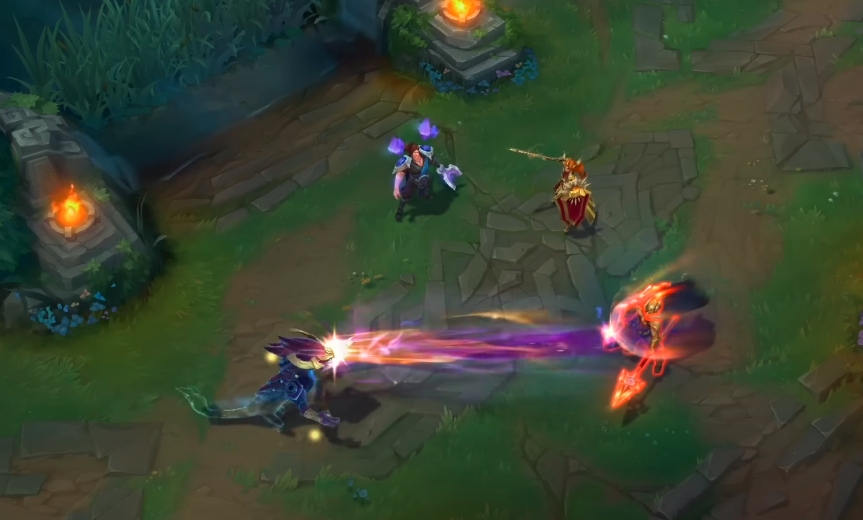 Ahri will get an update at the start of 2023. This has been long-awaited, and Riot talked about her getting an upgrade a very long time ago. 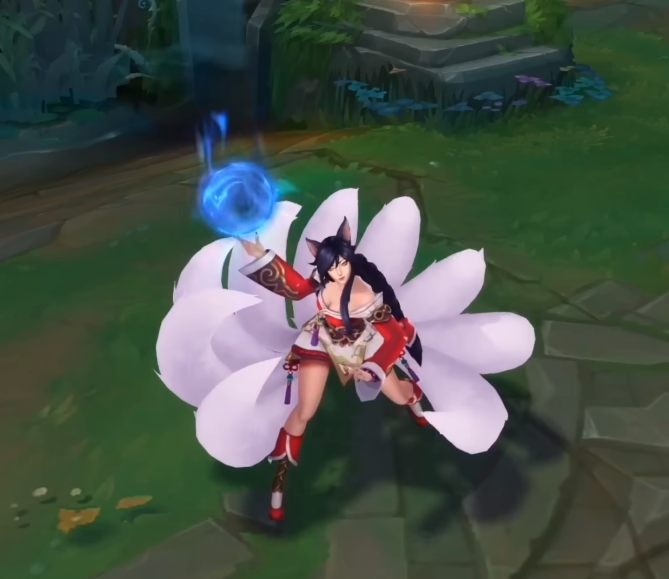 In the pre-season, we will see changes to: 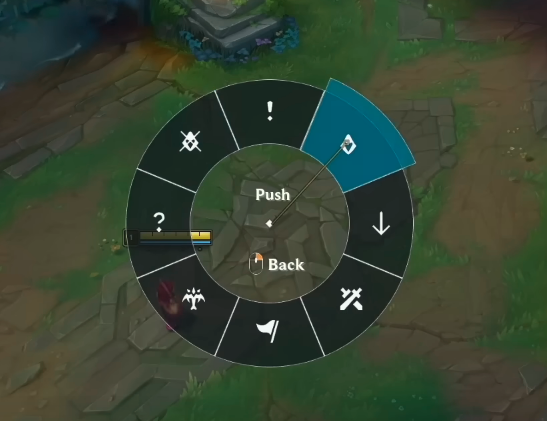 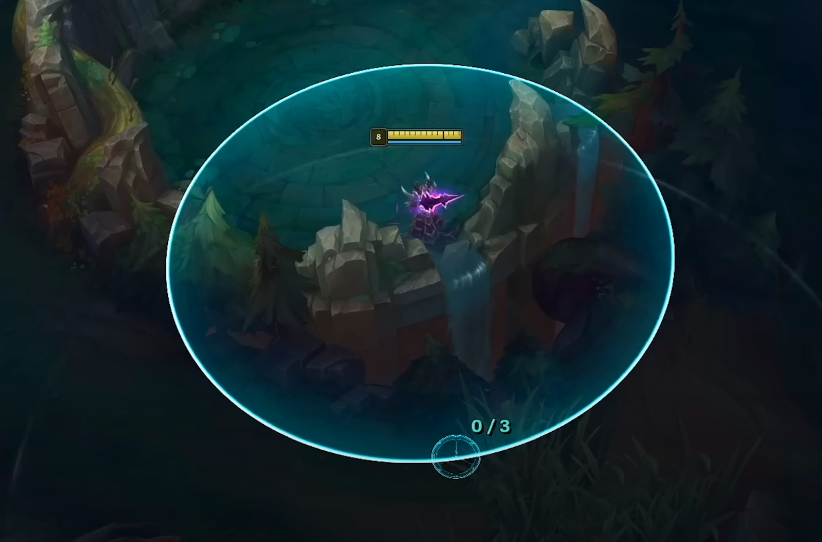 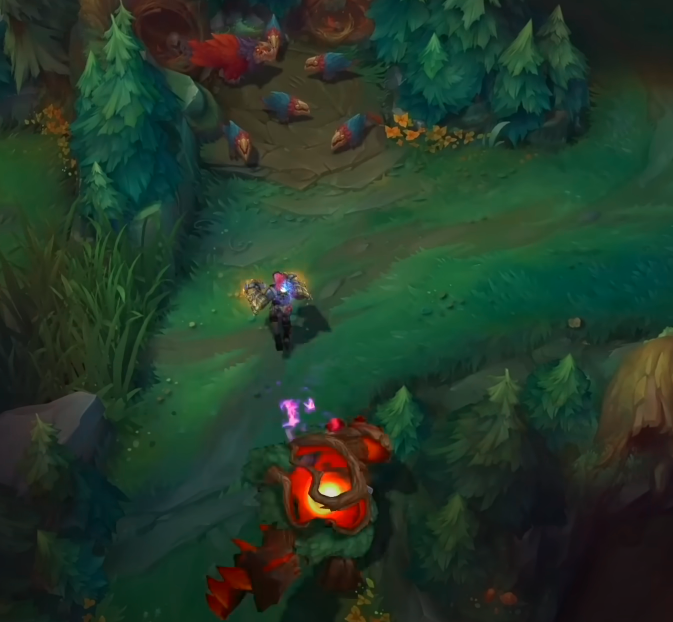 I think that the new Drakes has been well received overall. I do thank Riot though for removing the Chemtech Drake because it was honestly… A terrible idea. It slowed the game down, it wasn’t enjoyable and I was happy to see the back of it. With that said, the new Drake sounds promising.

My Thoughts on the Upcoming Changes

I’m not going to talk about the new champions because, realistically, there isn’t anything to talk about. Riot hasn’t said much about them. I feel that the Aurelion Sol change is going to be pretty good. It’s nice to see him turning into more of a Dragon.

The Ahri upgrade is going to be cool, but I don’t exactly feel like she needed updating. Is not like she has a bad model or anything, but I’m really indifferent about the change.

For the ping wheel change, I feel that it’s pretty good and it’s about time they added more pings. It will take some time getting used to, but after a couple days it should be fine! For vision and warding, it looks promising. It will definitely help players place some of the harder wards around the map, especially the ones in the bottom lane and around objectives like the Dragon or Baron.

Jungling changes seem nice. If it makes it easier, then sobeit. I don’t think it will take too much skill out of the role. Pulling the camps and making that easier is going to be really helpful especially on players who are not very good at it.

As I said, the new Drake sounds promising and I think it could be really good. The bonus empowerments on the Scryers Bloom and Blast Cone are a nice touch and could be pretty funny.

All in all, I think there are some good changes to the upcoming Season!

Riot hasn’t released much info yet. But stay tuned as we get closer to the end of the Season, Riot will release a ton of extra information.

Make sure you sign up for a free Mobalytics account to get the best possible start to the new Season of LoL!