Warding in League of Legends is a constant battle of wits and skill.

Through smart and efficient ward placements, you’ll be able to spot enemies as they rotate and move throughout the map, thus improving your team’s ability to make decisions.

This guide will break down some uncommon but useful warding locations in League of Legends and tell you how to place them.

By using these techniques, you’ll be able to place the wards more safely and make it more difficult for your enemy to know when you’re placing them.

We recommend going into the Practice Tool and trying out the more challenging wards repeatedly until you’ve mastered them.

If you prefer seeing these wards executed in with audio explanations, here’s a handy video version:

This ward is a great ward to place when you’re up against champions who can engage from afar or who go invisible. A deeper ward like this allows you to safely ward the enemy bush while not being away from your lane for too long. 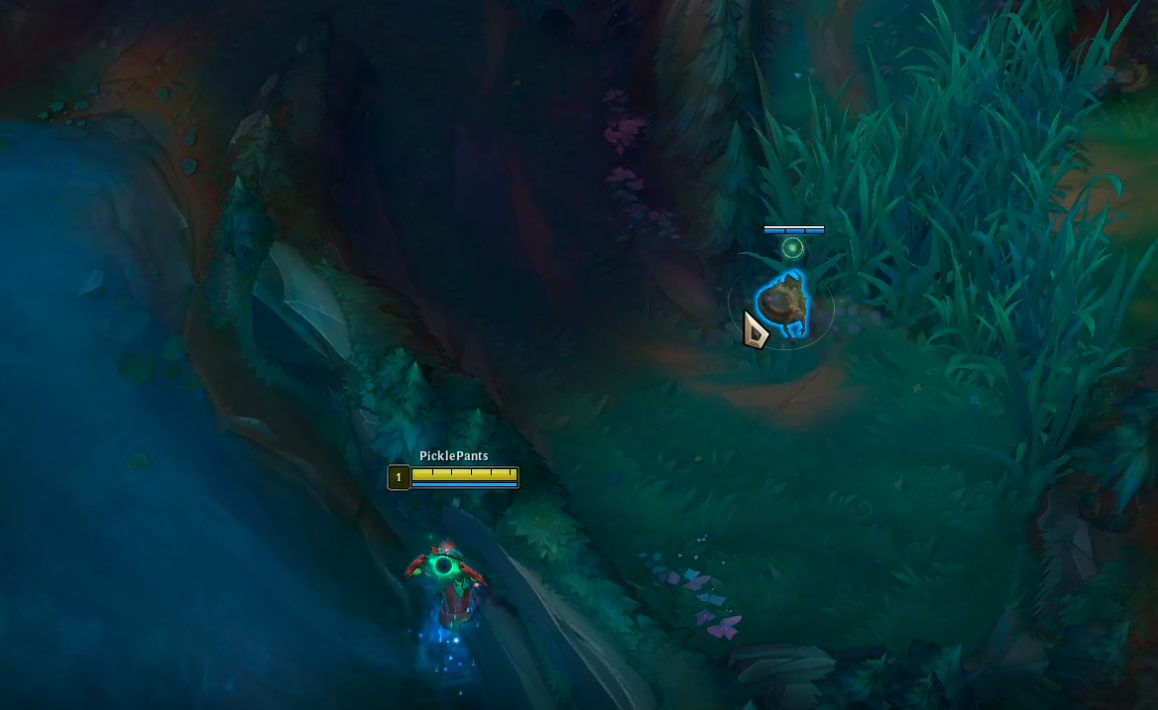 The problem with this ward is that it takes a lot of time to get used to and perfect. My advice is not to spend too much time trying to place this ward as you may start to miss out on gold and XP. If you can’t do it the first or second time, just place the ward somewhere else.

When you’re being pushed into your tower, or when you wish to freeze near your lane, placing a ward in the river bush is ideal as it can help you see the enemy Jungler if they try to gank you from the river. 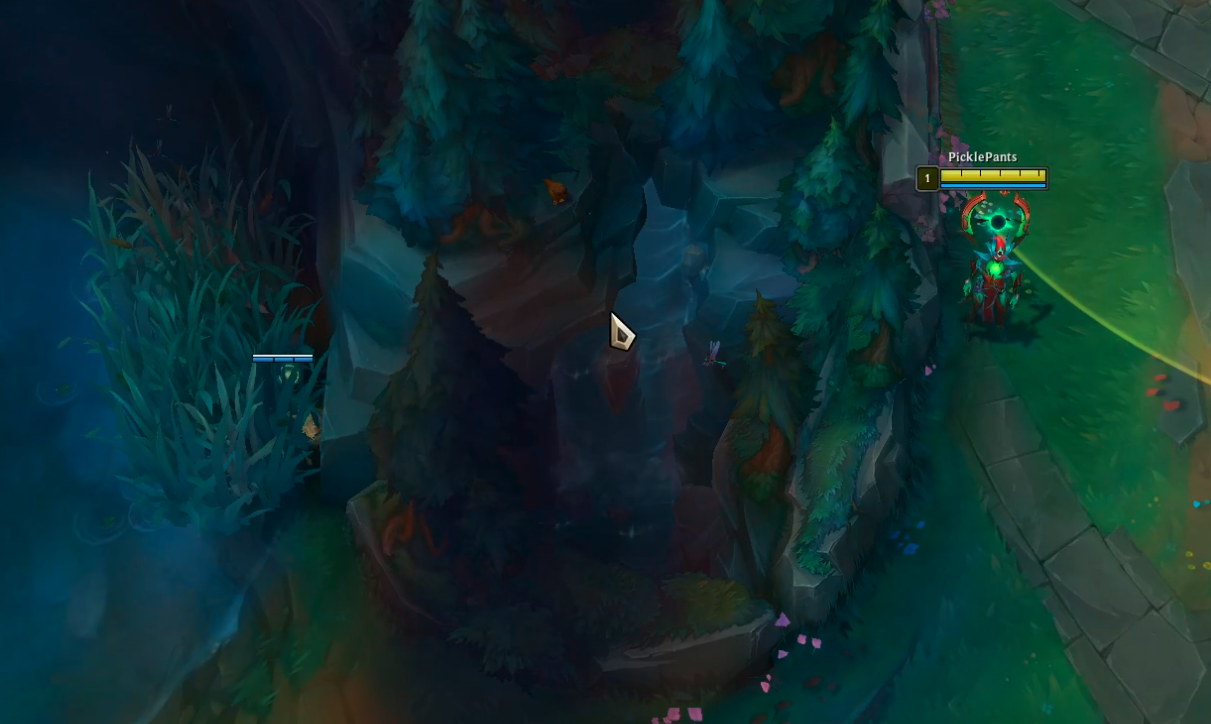 You can easily ward this bush without leaving your lane by getting close to it and clicking where we do. It takes some time to master, but you’ll be able to consistently ward without fear in due time. I would avoid warding like this if you know that the enemy has placed a Control Ward here, though, because they can quickly destroy the ward. 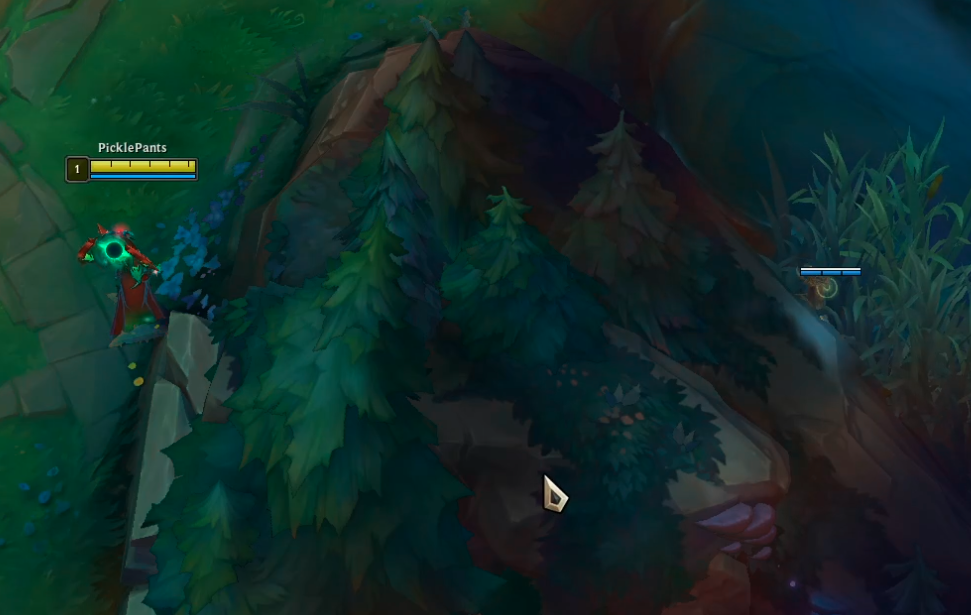 Warding major objectives is essential when you want to take them. Knowing where the enemy Jungler is and if they can contest the objective will help you secure the objective or provide you with enough time to back away safely. 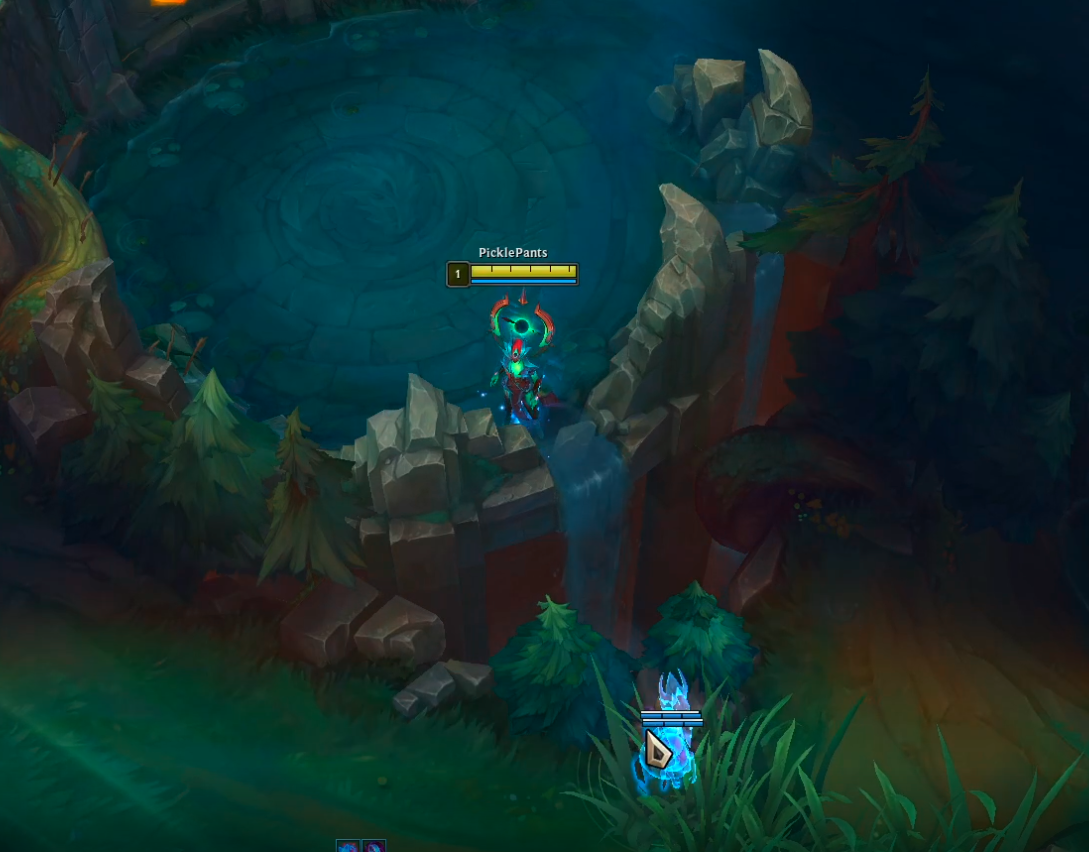 Warding these areas of the map can come in handy as it not only shows you where the enemy Jungler could be but during the laning phase (when taking the Dragon or Rift Herald), you can see the enemy laner rotate to the objective too.

This ward became popular due to pro play, and it is still very good to this day. Not many players thoroughly sweep objectives, so placing a ward here will allow your team to see them if they’re outside of the pit.

Placing wards in the very early game comes with its pros and cons. Warding too early is pretty much useless, but warding too late or not at all can get you killed.

Some champions like Twitch, Jarvan, Elise, Lee Sin, Shaco, etc., can gank a lane at level 2. Usually, this lane will be the mid-lane, but it’s not uncommon for them to gank the bottom lane.

If the enemy is one of these Junglers, try and place a ward inside their jungle in the early game to spot them before they make their way to the mid-lane.

If the enemy isn’t one of these Junglers, you should usually ward either the river or towards the enemy’s side of the map at around the 3-minute mark (give or take), so you can see them if they try to gank you before or after doing the Scuttle Crab.

Warding is a complex topic, but it’s not impossible to master. If you want to find more resources to help you step up your vision game, your best bet is to check out our in-depth warding guide, which covers everything you need to know about vision in League of Legends.

For more warding tips and tricks, head to Mobalytics!