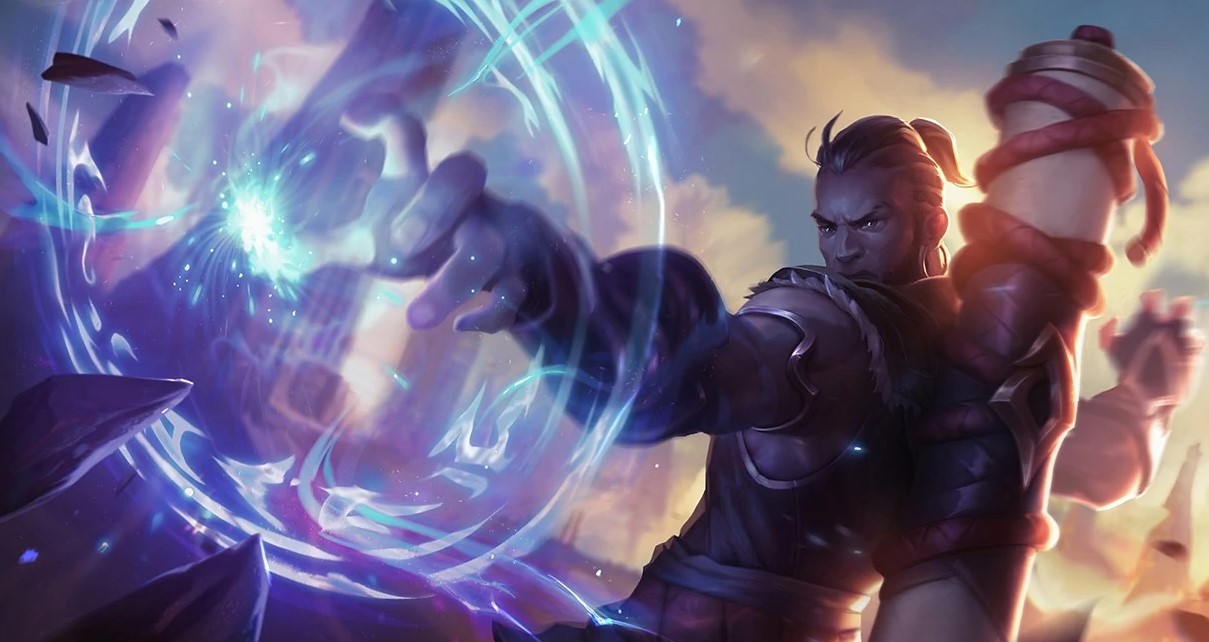 Looking forward to the next League of Legends patch?

We’ve got you covered with the latest information from Rioters and other trusted sources that have been revealed for Patch 11.13.

Our preview will cover all known buffs, nerfs, and other changes to champions, items, and more.

If you want to see our breakdown for Patch 11.11 that’s on live now, check out our LoL patch notes breakdown.

This is a very big systems patch including the mobility reduction across a lot of systems and the additions of split push items for fighters and tanks. pic.twitter.com/hhC54Npi2B

The 11.13 Mobility changes we've been talking about should hit PBE tomorrow, and so we wanted to share out the changelist.

We took each item's win rates into account when making this evaluation, and so some of these are buffs, some are nerfs, and some are power neutral. (1/2) pic.twitter.com/gpJ5tHGhtp

That’s all for now! Check back again every Tuesday before the next patch notes release to see our previews for future patches. In the meantime, see the best champions for our current patch with our LoL Tier List.