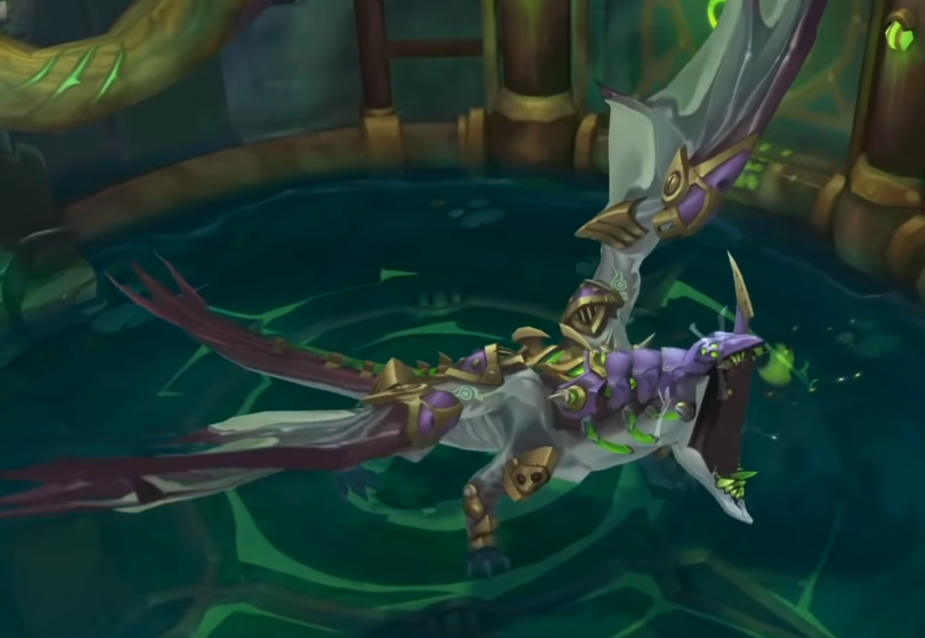 In Patch 11.23, Riot introduced two brand new Dragons to League of Legends. These Dragons take over the map similarly to the previous Dragons we had in the game. Each Dragon offers different buffs, souls and terrain effects.

It’s good to note that temporarily, the likelihood of finding the Chemtech Dragon and Hextech Dragon is currently doubled during this patch so that we can try out the new map changes frequently. Let’s break down the new Dragons for Season 12!

If you want to check the patch notes out yourself, head over to the official patch notes. If you’re not interested in reading everything, we broke down the patch changes in our Mobalytics patch notes.

The Chemtech Drake is a green Dragon that rewards you for taking high valued plays. The direct buff is that it grants up to 5% bonus damage per stack against enemies who currently have more health than you.

The Dragon soul gives you a brief second life upon your next death. This could potentially allow you to turn around an exchange or will enable you to 1v2.

The terrain changes thanks to this Drake is that it covers the jungle with camouflage. Inside the camouflage, you will deal more damage to enemies who have more current health than you do.

The camouflage makes it impossible to reveal enemies with yellow wards, but you can reveal champions with Control Wards, Scryer’s Bloom and if you’re standing near them. With this Drake, the bushes are also removed in the jungle.

The Hextech Dragon allows you to move around the map and set up plays with your allies. Its direct buff is that it grants ability haste and attack speed per stack.

The Dragon soul offers you a low that can cripple the enemy and catch them out of position.

The terrain changes place Hex-Gates around the map, allowing you to quickly travel from one location to another. They can be used to escape sticky situations and make plays. 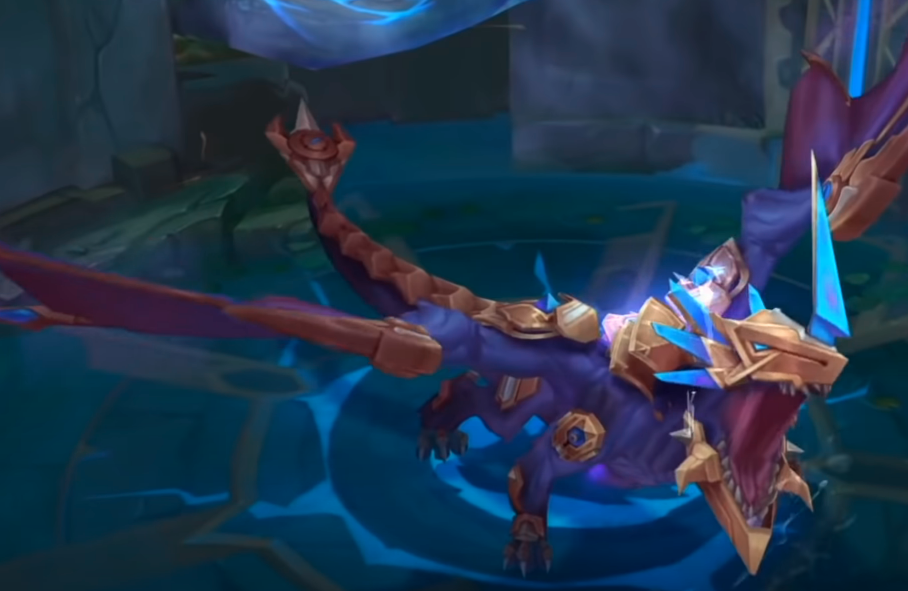 While not a new Drake, the Cloud Drake has been changed and no longer grants 12 Ultimate ability haste. Instead, it gives out of combat movement speed and slow resistance. That’s about it.

Thoughts on the new Dragons

I think that the new Dragons are cool. I like the idea of the Hextech Dragon, and I think that allowing people to move around the map quicker is good. This clip is why I have fallen in love with this Dragon.

I’m a fan of the camouflage Dragon, but I wish that yellow wards would work in it. I also wish that Riot did not remove the bushes. I also feel that this Dragon, in particular, slows down the game and reduces pick potential.

For instance, you would usually take a tower, place vision in the enemy’s jungle, and rotate. You may then look to pick off the enemy as they walk through their jungle and then try to capitalise on it to take more objectives.

Now it is much harder to snowball and get accurate vision of the enemy when everything is in darkness. Although it could be a good way to force players to buy more Control Wards, I guess only time will tell!

There are two new Dragons in League of Legends. They both make direct changes to the map and offer a lot of unique things to the game. Log in, queue up and see if you can spot the new Dragons on Summoners Rift before the new season starts!

For more tips and news, head to Mobalytics!