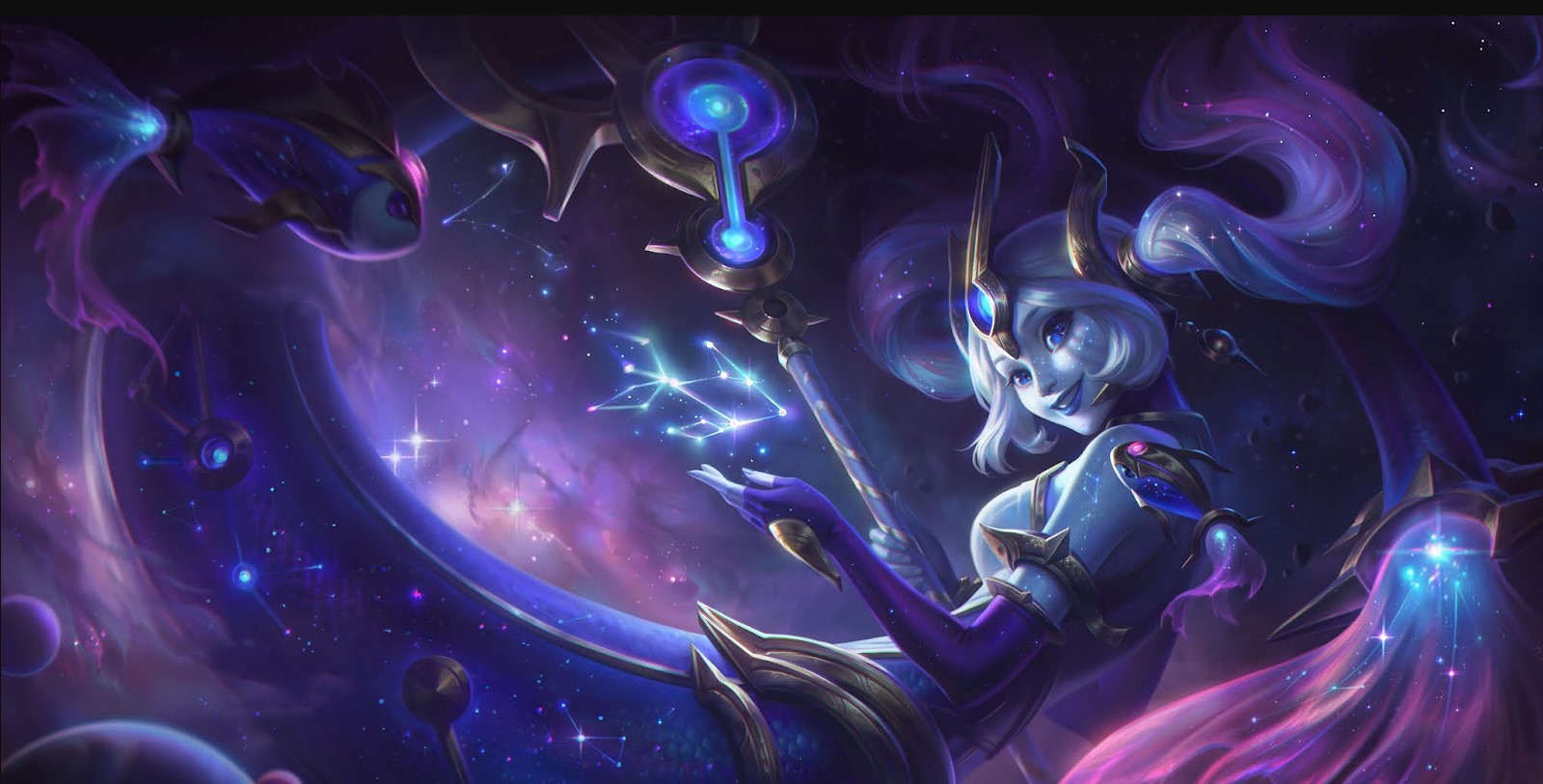 The Support role will change in Season 11 as Riot has adjusted the items that Supports would usually pick up. One way they’ve done this is by adding Support Mythic items to the game.

Before we move on, let’s talk about one of the biggest changes to items which is the new haste stat. Haste is replacing cooldown reduction – overall it’s similar to CDR as it allows you to use your abilities more often.

However, it doesn’t have a cap and you can buy as much haste as you like. Riot’s goal with this was to create greater flexibility with builds and how champions can use their abilities.

Many of the items we will talk about in this guide have haste.

The Mythic Support items we’ll be covering are: 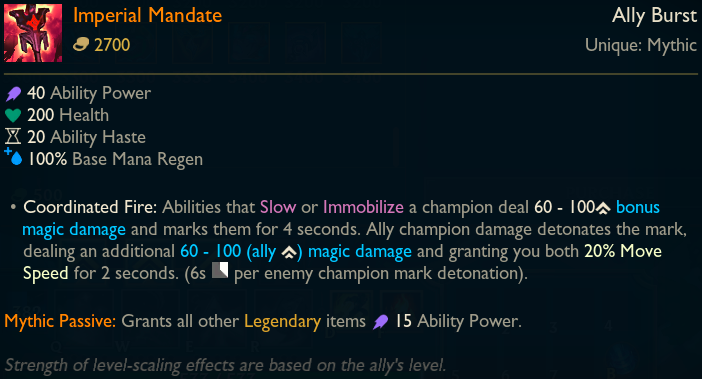 If an ally champion damages them, the mark will detonate and deal extra damage to the enemy. You’ll both be granted extra movement speed briefly.

Locket of the Iron Solari 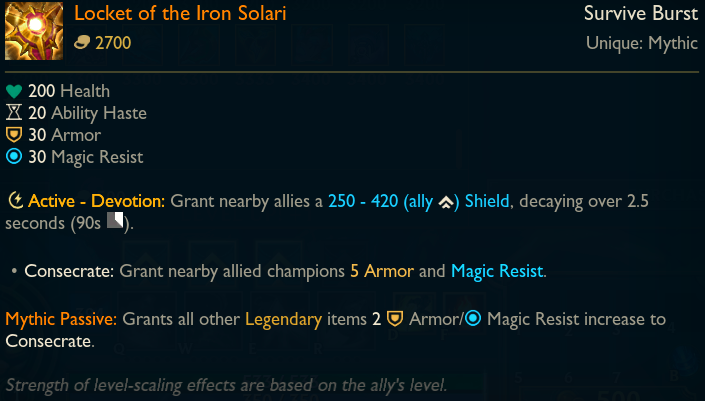 When you activate this item, you and nearby allies will gain a shield. It also has an aura that grants nearby allies champions some armor and magic resistance.

Note that with its Mythic Passive, the Locket will grant even more resistance based on the number of other Legendary items you have. 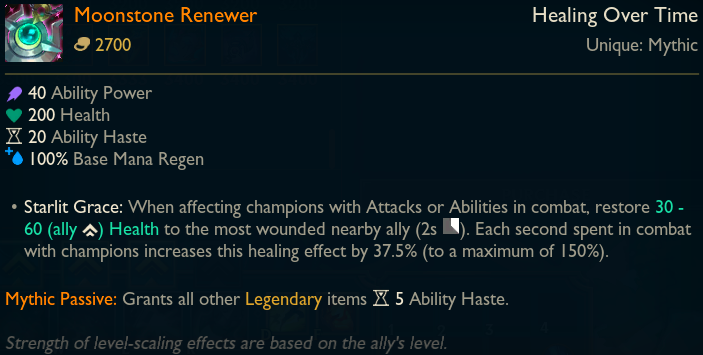 Moonstone Renewer gives AP, health, 25 ability haste, and mana regeneration. When dealing damage to champions in combat, retore health to the most wounded ally nearby.

Each second spent in combat increases this healing effect. This item will allow non-healing champions to offer their team some sustain, so it’ll be interesting to see the builds that players try out.

Its active grants you and nearby allies bonus movement speed and grants them extra damage with their next 3 attacks.

Similar to its previous iteration, Shurelya’s Reverie, this will be a useful item for engaging/disengaging in skirmishes and teamfights.

Thank you for reading, we hope you enjoyed this Support Mythic item breakdown. To find other guides related to the new Season 11 items, head here.