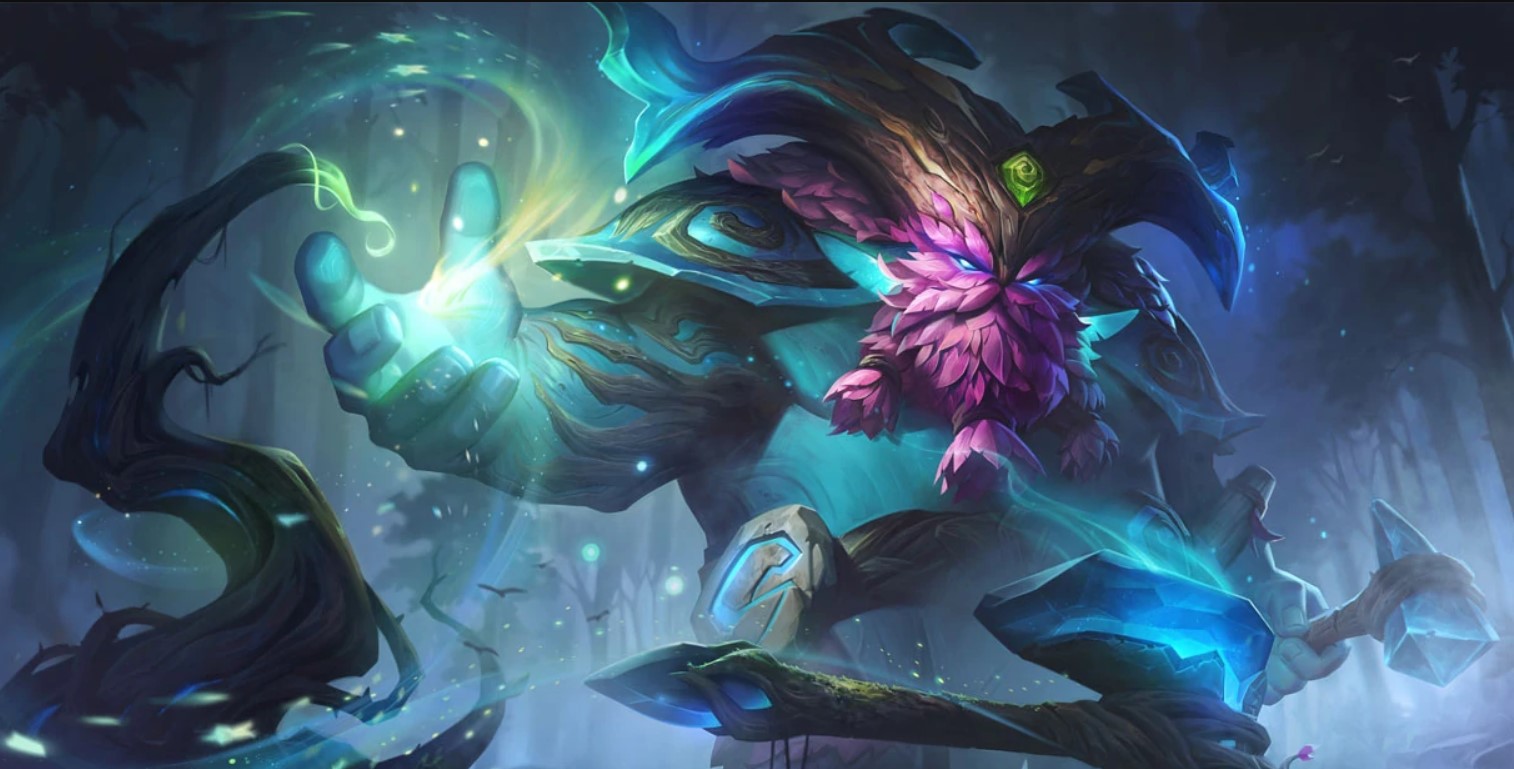 League of Legends Items Guide: Old Items That Were Removed for Season 11

All The LoL Items That Were Removed for Season 11

As part of the massive Preseason revamp to the League of Legends Item Shop, a lot of the older items that weren’t revamped were removed. They have removed these items for many reasons, but mostly because they overlap with new items or since they weren’t bought very often.

With some of the items that have been removed, we will discuss a similar item that has could be brought as a replacement. Take note that the recommended replacement items are not 1-to-1, but will be similar.

If you want to know about all the other new items Riot have implemented for Season 11, check out our other Season 11 item articles where we’ve broken down all the new items. 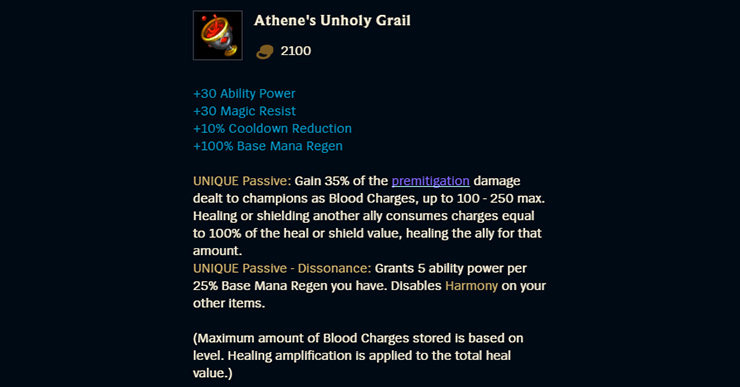 We will now discuss some of the items that were reworked rather than removed. These items are still in the game, but their names have changed. All of the items are now Mythic items instead of Legendary items.

These previously completed items are now Mythic items. Their name has remained the same.

Thank you for reading, we hope you enjoyed this breakdown of the older items that were removed or replaced for Season 11. To find other guides related to the new Season 11 items, head here.