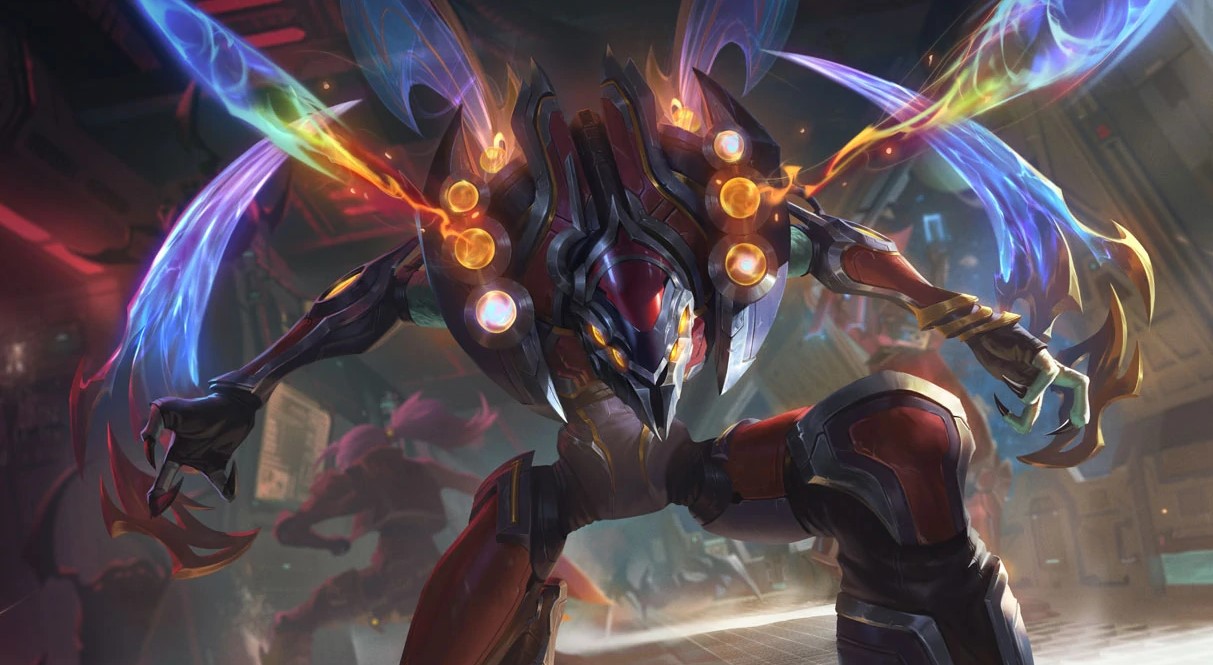 Wondering how the new assassin Mythic items work? You’ve come to the right place! If you haven’t heard, the biggest change coming to this Preseason is the addition of powerful Mythic items that are part of the new item shop.

In this guide, we’ll breakdown the assassin Mythics explaining how they work and making recommendations for who you should use them on.

Note that some of these items will work wonders on champions who are in different roles too. There will also probably be other Mythic items that may work for assassins that aren’t listed here s so be sure to experiment!

The items we’ll be covering here are:

When you attack a champion, you’ll deal extra damage and slow them (at 99% it’s almost a root).

The next part is the craziest part of the item – if the champion you damaged dies shortly afterward, the cooldown is refreshed and you’ll become invisible briefly. 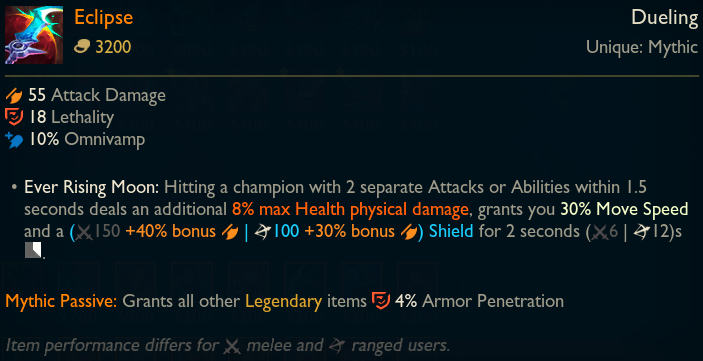 If you hit a champion with two sources of damage within a short period of time, you’ll deal extra damage and you will gain shield and bonus movement speed.

By “two sources”, this can be two attacks, two abilities, or an attack and an ability.

The item’s active allows you to dash through a target dealing bonus damage.

For the next 3 seconds, you will deal increased damage to the target, allowing you to really hone in on the target you’re focusing.

Thank you for reading, we hope you enjoyed this assassin Mythic item breakdown. To find other guides related to the new Season 11 items, head here.