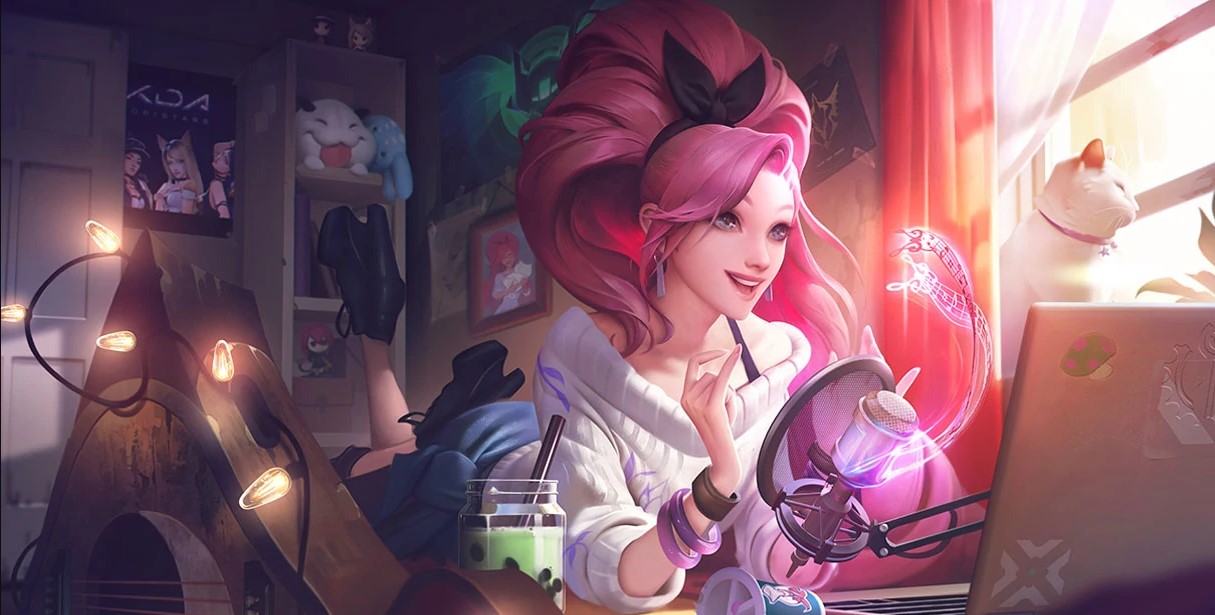 How to Counter Seraphine (7 Tips)

How to Play Against Seraphine

Seraphine’s the latest champion to hit Summoners Rift and players are already pulling their hair out trying to beat her.

While it’s still early days and she’ll receive buffs/nerfs in the future, it’s important that you learn how to play against her as quickly as you can to ensure victory.

We’ve done a lot of testing on the PBE to make sure that you’d be ready to counter and play against Seraphine from day one! 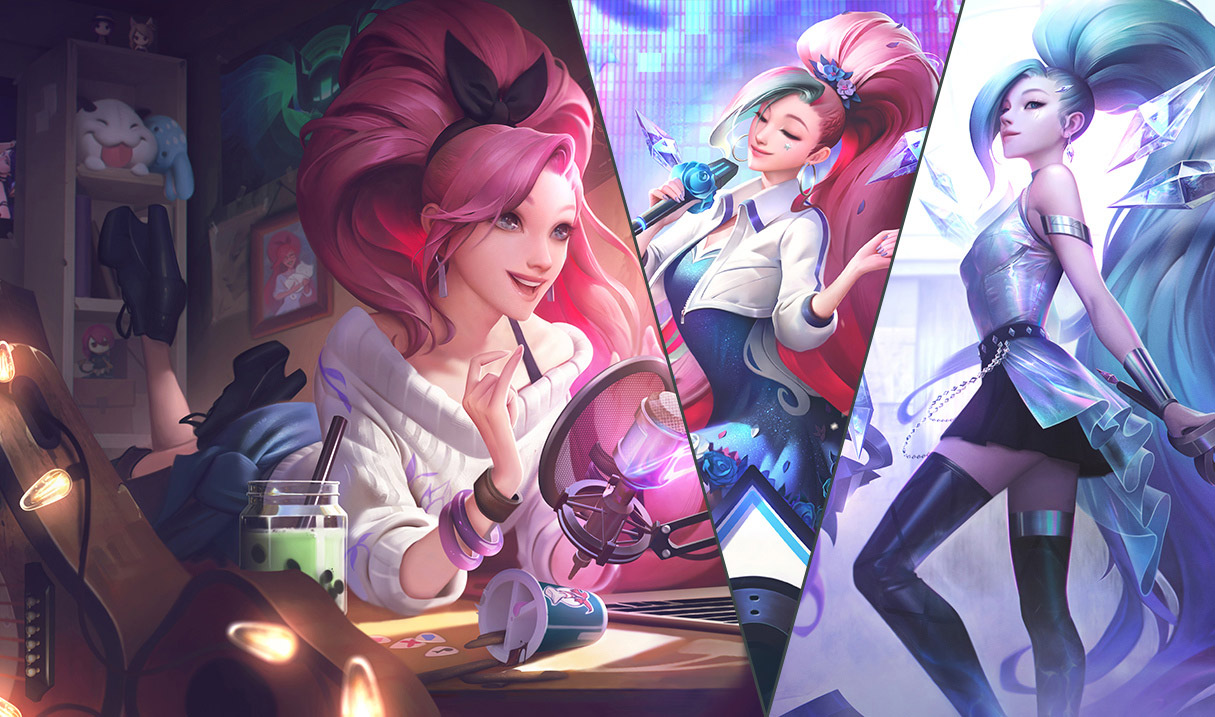 For more counter tips, builds, or more advice on how to play as her, check out our Seraphine Champion Page.

As Seraphine can offer her team both heals and shields, it’s important that you invest in an item that will reduce her ability to keep her allies alive.

Whether she is being played in the Support role, being played as an AP champion or as the bot lane carry, it’s important that you keep an eye on her itemization and be prepared to purchase an item that inflicts grievous wounds like Executioner’s Calling or Morellonomicon.

Having something that reduces the enemy’s healing is important to reduce their sustain and make killing them easier in team fights. Healing and sustain is incredibly strong in the current state of League of Legends, so any type of healing reduction is favored.

Even though her ability to provide herself/ her allies with a heal is somewhat limited, if she’s paired with champions who have a lot of sustain like Soraka, Lulu, Nami, Janna, Dr. Mundo, Aatrox, Fiora, or Gragas to name a few, it will be difficult for you to kill her or her allies without healing reduction.

For AD champions in the bottom lane like Caitlyn, Lucian, Twitch, and Draven, an early Executioner’s Calling will be highly favorable.

For AP champions like Brand and Zyra, get an early Morellonomicon if possible, even though the cost efficiency isn’t the best.

2. Ignite as soon as you want to fight

Similarly to our previous point, grievous wounds is incredibly strong against healing. If you’re committing to a fight with Seraphine, try to Ignite her as soon as possible (or Ignite her ally depending on who you’re trying to kill) to reduce their sustain.

Ignite applies grievous wounds like Executioner’s Calling and it will reduce the healing effects which will make killing her easier. If she or her ADC takes Heal, the healing will also be reduced. This tip holds true regardless of the enemy champion, but it’s an incredibly important tip when you’re against champions who can provide their team with heals and shields.

3. Do not fight her inside the jungle or around objectives

Seraphine’s Ultimate is extremely potent when enemies are grouped closely together. This is one of the many reasons as to why you shouldn’t be fighting around objectives like the Baron or Dragon, or looking for fights inside the jungle against a Seraphine.

Teams will generally be grouped closely together in these scenarios which will help Seraphine land a multi-person Ultimate.

By not fighting in areas that are quite enclosed and by not grouping too closely as a team, you will reduce her chances of getting a 5 person Ultimate off. If you’re forced to fight around an objective or in the jungle, try to space apart from your allies. This will reduce her ability to land her Ultimate on your whole team.

Treat her the same way you’d treat an Amumu, Malphite, or Alistar. You don’t want to be on top of one another against these champions as it will set them up for a great engage to potentially win the fight. Do the same for Seraphine to make her Ultimate less effective. It’s better in the long run for her to land her Ultimate on 1 champion rather than 5.

Instead of fighting in these areas of the map, try to fight in a lane or in an open area that allows your team to slightly split up. Remember, splitting up is key, so fighting anywhere with adequate spacing will make it harder for her to get a good Ultimate off.

4. Look for picks when she goes to ward

When played in the Support role, Seraphine will need to go and ward major objectives like the Baron or Dragon. Often at times, she will be alone and lack assistance from her team to do so.

Lots of players will go to ward these objectives at “bad times” when they do not know where the enemy is. You can abuse this by trying to ambush her when she is alone and trying to ward for her team.

Hide in unwarded parts of the map near the Baron or Dragon and wait for her to walk up to ward before picking her off. If you can kill her, your team might be able to force a fight 5v4 or take the objective for free. 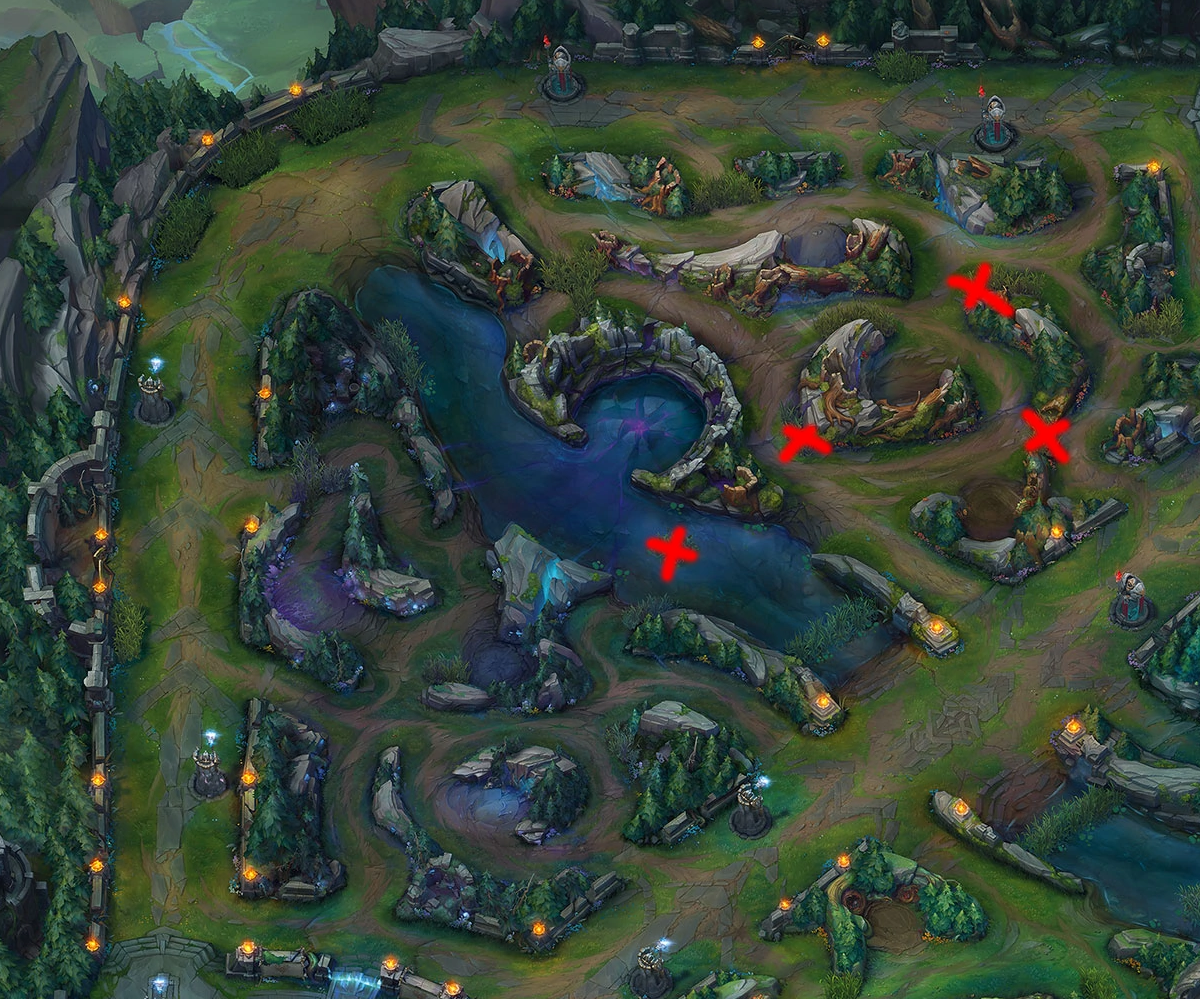 The areas marked in red are potential areas of the map where you can hide and try to catch her out when she goes to ward.

Picking off the Support before a major objective spawns is a great strategy to have against every Support; but more so the squishier ones.

The main reason for this is because it gives you the numbers advantage to do (within reason) whatever you like.

5. Play around her W cooldown

Seraphines W has an incredibly long cooldown. So long in fact that she’s vulnerable to attack for a long period of time after she casts it. Whenever she uses her W to get a shield or to heal her ADC in lane, use the long cooldown to look for an aggressive play and go for a favorable trade.

As you can see, the early cooldown on this ability is insane which gives you ample time to play aggressive once she has used it. You can even wait for the shield to deplete before engaging or looking for a skirmish.

Try to bait this ability out by poking her down or looking for a short trade before fully committing to an all-in. If you look to fight when her W is up, you’re going to find it harder to kill her as her W will offer her a shield that can block incoming damage.

Similarly, if she uses her empowered W, she will be able to get a heal and a shield. While the heal will come into effect after or mid skirmish, it can still make an impact.

6. Stand outside of the minion wave at all times

Seraphines Q is a good poking tool. It is similar to Neeko’s Q and Syndras Q. Make sure you’re always stood outside of the minion wave so she is unable to push the minion wave and poke you at the same time. Watching your positioning is incredibly important when you’re playing against someone with a high damaging poke tool.

If you stand outside of the minion wave, she will have to choose between pushing the minion wave with her Q or harassing you with it instead. Also, you’ll dodge a lot of damage if she uses her empowered Q on the minion wave.

7. Ban Seraphine for now (in ranked)

With the season coming to an end, it’s important to get as many wins under your belt as possible to reach your end of season goal. If you don’t want to lose more games than you should be, make sure you ban Seraphine for now so your allies cannot pick her and the enemy cannot play her.

In particular, if your allies don’t know how to deal with Seraphine, it’s going to be hard for them to beat her and as we all know, she’s pretty strong right now. It’s better for you to not have to deal with her at all rather than relying on your team knowing how to play against her fully. 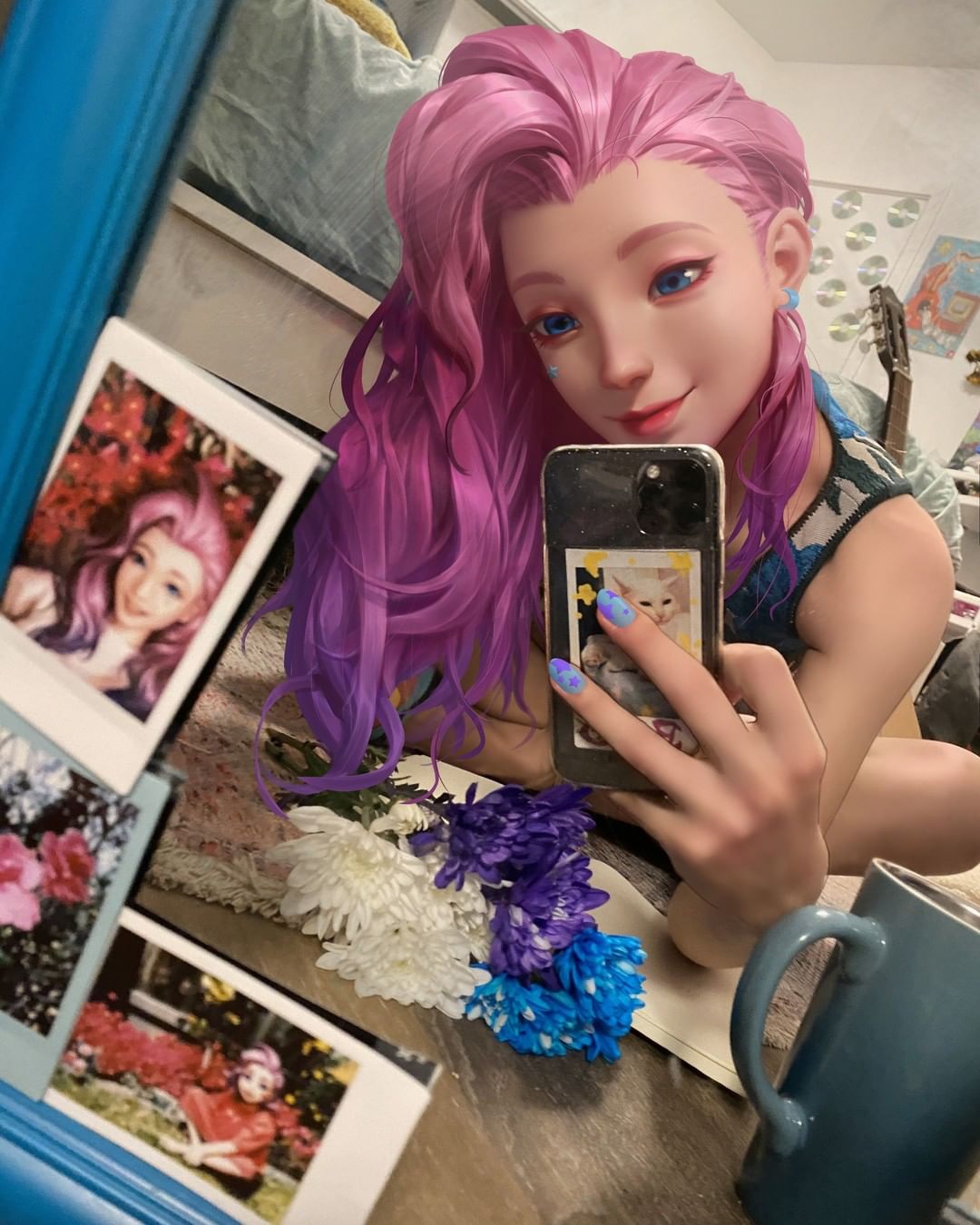 On the other hand, you will also avoid having your allies first timing her in ranked- which is a huge bonus when climbing.

“Sona 2.0” is Riot’s 152nd champion to hit Summoners Rift. She is pretty strong right now so make sure you take on board everything we’ve said in this guide to make it easier for you to deal with her. We hope this guide has given you some information to help you play against her and given you the edge you need to come out on top.