Assassin champions are incredibly strong in the current meta. They’re incredibly dominant in the mid lane and more so in the jungle as of late. Unfortunately for everyone else, there are so many good assassins around right now that it is impossible to ban them all. The recent introduction of the Chemtech Dragon has made dealing with Assassins a lot harder in League of Legends as they have more survivability and will find it easier to stalk and pick off their prey.

Because it is impossible to ban every strong assassin like Talon, Zed, Qiyana, Leblanc among many others, you need to learn what to do and how to play against them whenever they’re locked in by the enemy team.

In this Mobalytics guide, we will break down several tips and tricks to help you counter assassins. These tips will be catered towards the mid lane, however, some of the advice applies to assassins in the jungle too.

If you’re looking to up your game or want to improve at League of Legends, sign up to Mobalytics for more tips to improve your climb!

Assassins generally speaking do not go in for level 1 or level 2 all-ins unless they have a clear advantage. They usually go in once they have a few levels under their belt to increase their chances of getting early kills.

However, they may go for short burst trades with 2 basic abilities like Zed W and Q or Leblanc Q and W combo. Many will try to harass you with short combos or use their long-range to harass you down prior to making their level 3 or level 4 all-in more effective.

Your goal in the very early stages of the game is to not let the enemy bully you down and gain an early health advantage. Staying healthy and positioning well will heavily reduce their chances of playing aggressively or getting kills.

What you can do is play really safe if you’re weak early so you don’t fall behind and have to sacrifice CS and XP.

You can also hit level 2 first to reduce their chances of going for a favourable trade at level 2. Level 2 in a solo lane is the first wave followed by 1 melee minion on the second wave.

Similarly, keeping the wave closer to your tower early is another good way of reducing their chances of playing aggressively. When you’re near your tower, the enemy has less room to manoeuvre or chase you down as the tower will be protecting you.

Every assassin spikes at level 6. Every assassin Ultimate will offer them a lot of additional kill pressure in the lane, and good assassin players will look to actively use their Ultimates to get kills and snowball.

If you’re laning against someone with a very scary Ultimate, you need to stop yourself from overstaying in the lane and getting yourself killed by them. If you die even once to their Ultimate they can quickly snowball that into a big lead. 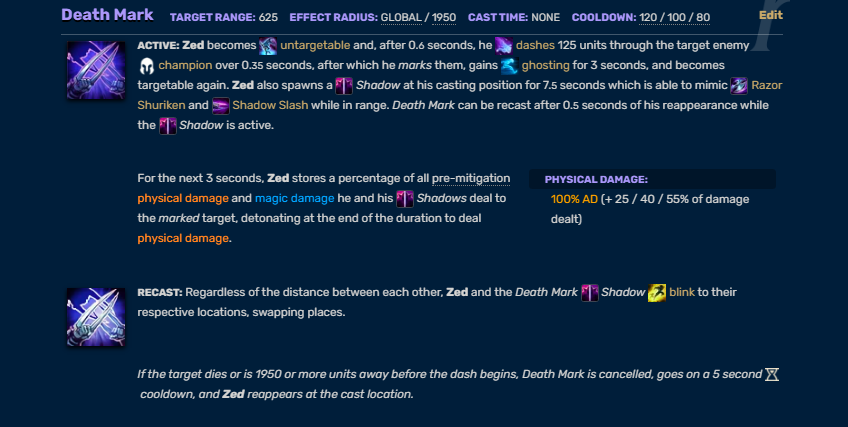 Back when you’re low to increase your survivability and prevent yourself from falling behind and giving the enemy a ton of free gold.

There are some similarities between most assassins: strong early all-ins, very strong Ultimates and amazing pick potential.

Understanding and respecting every assassins power spikes will increase your survivability and reduce their chances of snowballing and carrying the game.

Make sure you check out the Mobalytics Champion Page for the assassin you’re facing so you know when they’re strong and to learn exactly what you should do to stop them from killing you.

Each champion page tells you when the assassin is strong, weak and how to play against them. The Mobalytics Champion Page is a valuable resource for helping you play into assassins.

4. Spam Ping When They Leave Lane

Assassins are usually amazing roamers and will try to assist their side lanes to get kills. Assassins will try and roam after pushing the minion wave and then running through the river to help an ally.

What you should do is spam ping when your laner leaves lane so your allies know that an enemy is approaching their lane. What you can do after spam pinging is push the minion wave and try to follow, look for a Teleport play or stay mid and get tower plates.

5. Keep Them Pushed In

Like we previously discussed, assassins will try to roam and get kills. One way you can counter this is by keeping them pushed into their tower and force them to stay in the lane.

This is a good strat versus some assassins like Talon and Qiyana, however, it does depend on the champion you’re playing, the current game state and the jungle matchup.

If you’re weak or defenceless, then you shouldn’t probably keep pushing them into their tower…

When pushing the enemy under their tower you may need to position safely and out of range to make it really hard for them to all-in you. Furthermore, having vision around your lane will help protect you versus ganks.

Assassins will try to pick off targets that are walking around Summoners Rift alone. During the mid and late game, if you’re not sure where the enemy is, do not walk around the map alone as they may be hiding in a bush and trying to pick you off.

They may be hiding in river bushes or around the river trying to pick you off as you try to ward or as you go to check objectives like Baron or Dragon. 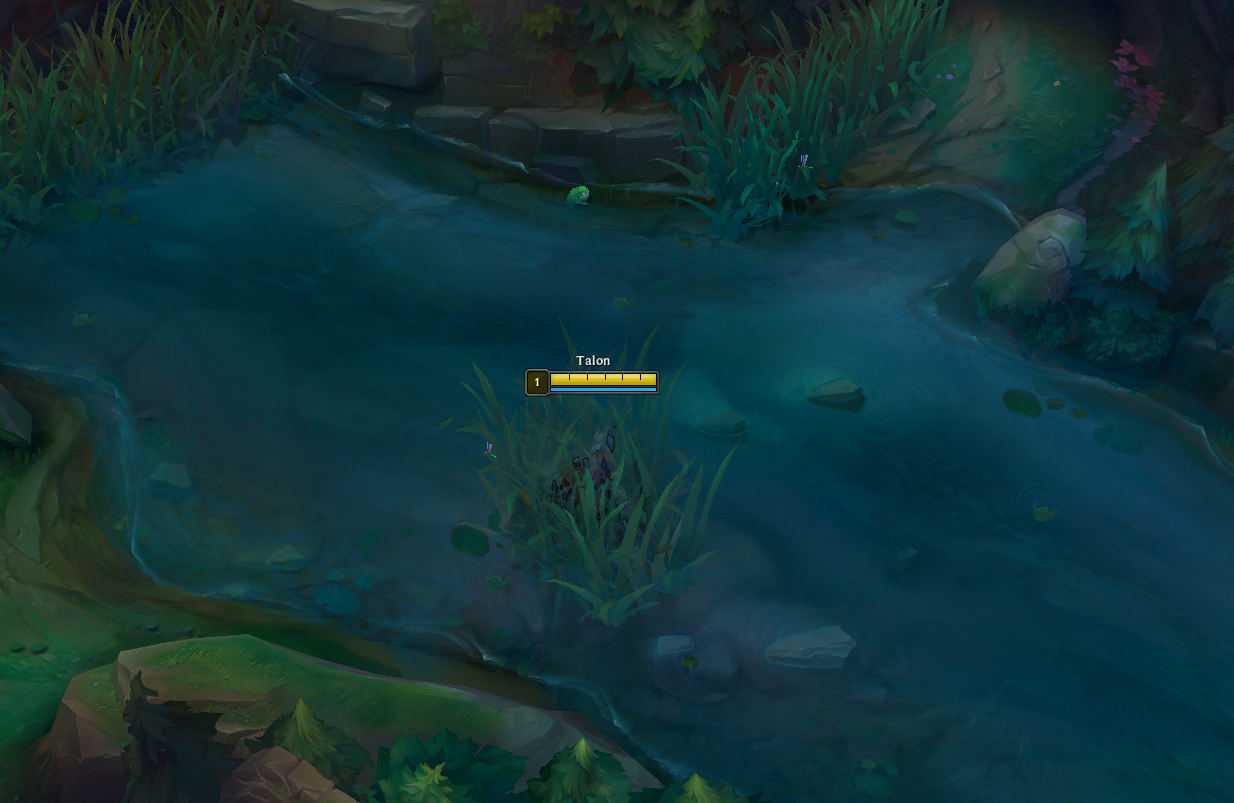 If you’re the Support, don’t go to ward alone if you’re not sure where they are as they may take you down, start a team fight with the numbers advantage or just take the objective afterwards. Keep this in mind and only ward if you know where the enemy is or if you have assistance.

Assassins will try to kill you over and over again. One way you can prevent this is by adjusting your item build and buying items that will protect you from their all-in and increase your survivability.

For instance, items such as Zhonyas Hourglass will help you against the likes of Talon or Zed. If you’re an AP champion, you could get this item first to protect you from their all-in.

Alternatively, stacking armor, buying magic resistance and items that buff up your defences will be very beneficial at protecting your life.

8. How to Play Versus Chemtech Drake

The introduction of the Chemtech Dragon in League of Legends has made dealing with Assassins a lot harder. There are some things you can do to make dealing with them easier though,  but unfortunately, once they have this buff, some of tour previous advice may be wrong. So this is what you should do when the map is covered in camouflage.

Playing against assassins can be hard, but they’re not impossible to play against. In this guide, we discussed several different ways you can make dealing with them a lot easier. Make sure you use these tips when you’re up against them next!