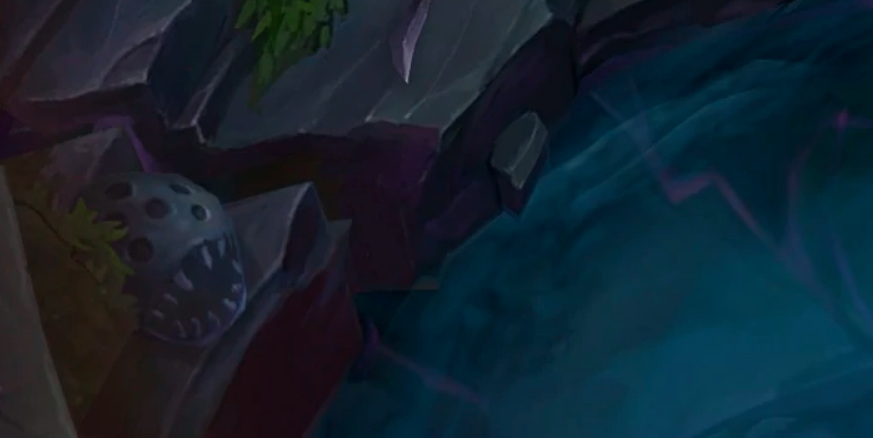 5 Tips to Secure the Baron Safely in League of Legends

How to Secure Barons Safely in League of Legends

The Baron is a powerful tool that empowers the champions who have it. It offers the user a variety of buffs, including empowered recalls, additional gold, XP and much more.

Taking the Baron is no easy task, and it requires a lot of team coordination and prior setup in most cases to take.

Because of how hard it is to secure, you mustn’t “coin flip” the game by trying to force this objective. It takes time to kill, which is where teams can end up throwing the game.

In this guide, we will break down some tips and tricks to make securing the Baron easier for you and your team. Because it is a neutral objective, this guide will be aimed at every role and not just at Junglers!

To see your stats related to how often you successfully take Baron, head to Mobalytics!

Who is the Baron

The Baron is a significant objective that spawns on the top side of the map after the 20-minute mark. It has a lot of health and deals a lot of damage. The team that wishes to take the Baron need to allocate a lot of time and resources to secure the Baron. If they don’t, the enemy may be able to steal the objective and take it for themselves.

Killing the Baron offers the slaying team resources such as XP, gold, empowered recalls additional movement speed, and much more. Find out what else Baron gives you by checking out the Hand of Baron Wiki Page.

If a winning team member dies, they lose the stats and no longer have things such as empowered recalls. Once you have the Baron, you should avoid dying, so you don’t lose the buff straight away.

Any champion can take the Baron; however, you will find more success in securing the Baron with some champions. For example, champions with a lot of consistent burst damage champions with lots of attack speed, or champions who have an execute.

Senna is not a good champion when it comes to taking the Baron. This is because she has very low attack speed. You will not be able to sneak this objective with Senna and the Jungler alone, as it will take them forever to secure it.

Learn what Senna is good and bad at by checking out Senna’s champion page.

Cho’Gath has an execute on his Ultimate, which allows him to secure the objective from higher health than Smite. He should reserve his Ultimate for the Baron to ensure that his team secures it. If Cho’Gath is played in the Jungle role, he will be able to Smite + R the Baron from high health.

“The daylight! It burns!” Avoid the sun and spend some time learning how to play Cho’Gath by checking out Cho’Gath’s champion page.

Master Yi can take the Baron somewhat easily, thanks to his Ultimate. His Ultimate offers him empowerments that can help him when fighting the Baron with his team.

Get the one over your enemies by checking out Master Yi’s champion page. It has a variety of tips, including his Rune and builds!

How to secure Barons safely in League of Legends

Baron is sometimes needed to get the heads up over the enemy. But, it’s not so easy to kill. You will need to make sure that if you want to take the Baron, you take precautions to ensure you can kill it without throwing the game.

With these stats, you can quickly see your overall stats and see how good you are at securing the Baron!

1. Recall after taking the Baron

I see many players and teams doing a major mistake after securing the Baron; they fight the enemy straight afterwards. In most cases, this is the wrong thing to do. You should just recall and escape and reset.

Baron gives you a lot of gold and an empowered recall which allows you to get out quickly, get your next item and then make your next move on the map. If you fight straight after getting the Baron buff, you run the risk of losing it and then getting little to no value out of your buff.

You may wish to secure the Baron and then look to fight the enemy if you’re incredibly ahead and just need the extra push to end the game, but if the game is pretty even, then my advice would be not to fight right away.

2. Set up an ambush near Baron

Ambushes are very good in League of Legends. If you can ambush someone or set up a tent somewhere, you will get the numbers lead over the enemy. This will give you some time to potentially take the objective afterwards.

When you have the numbers advantage, it is easier for you to take any objective or look for a fight afterwards. Look for ambushes if you can before taking the Baron to make it easier. Champions with lots of CC or burst damage are good at getting picks. Who should you pick off? Well, anyone really, but that brings us on to our next point.

3. Pick off the enemy Support

Supports need to ward objectives in the mid-game. Often, they will go to ward alone because their team isn’t able to help them. You can use this to your advantage by setting up traps in and around the river to kill the Support as they go to ward.

As a Support main, you will often have to give up vision to stay alive, but sometimes we don’t respect the enemy, and we walk into a trap. I’m a Diamond 1 Support main, and do it (unfortunately) somewhat frequently. 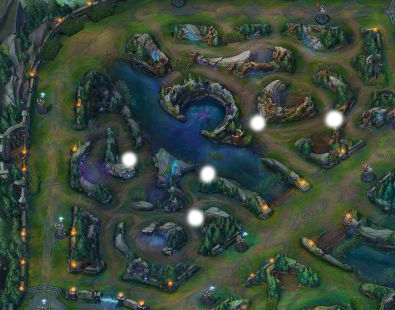 Here are some good places you can look for picks on the enemy Support.

4. Don’t ward alone in the mid or late game (unless you know where the enemy is)

I’ll keep it brief because I talked about it slightly in a previous tip, but do not go to ward in the later stages of the game if you’re on your own. If you get picked off, the enemy will take the objective for free or potentially start a team fight with your team.

Instead, request assistance so your team can assist you (there is safety in numbers after all) to increase your chances of getting wards down and surviving. If your team is not in a position to help you- then don’t go to ward. Because if you die, they will take the objective regardless. Don’t give them a kill and the objective.

Go to ward if you know where the enemy is somewhere else on the map, for example, in a different lane, near the bottom side of the map, recalled or if they’ve recently been spotted somewhere. 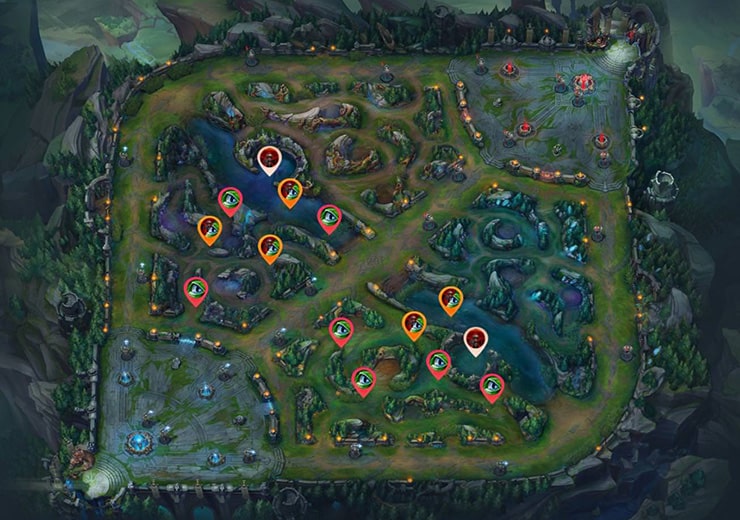 Depending on the champion you’re playing, you may find it easier or harder to secure the Baron. This brings us to your next point.

6. Abuse your champion’s strengths to take the Baron

Some champions can take the Baron far easier than others. Champions that deal insane amount of damage, or ones who have executes will be able to secure objectives like the Baron or Dragon easier compared to others.

For instance, Cassiopeia can shred through the Baron with her Q and E. Taking the Baron after a good fight or trying to sneak it at 20 minutes once it spawns isn’t uncommon for Cass.

Cho’Gath and Nunu both have executes that they can use on the objective to secure it as well.

Champions who are really slow or lack damage will not be able to sneak or secure the Baron quickly. For example Senna doesn’t have a lot of attack speed, so she takes the Baron much slower compared to Draven or Lucian.

When playing some of these champions, don’t be afraid to make the call to take the Baron if it’s free to do so.

Find more information and power spikes and learn when a champion is strong by checking out our power spikes guide.

Taking the Baron isn’t easy, but you can make securing it much easier. Think twice before making the call to make it much safer. If you’re ever unsure- don’t risk it.

For more tips and tricks to help you become a better player, don’t forget to sign up for your free Mobalytics account.