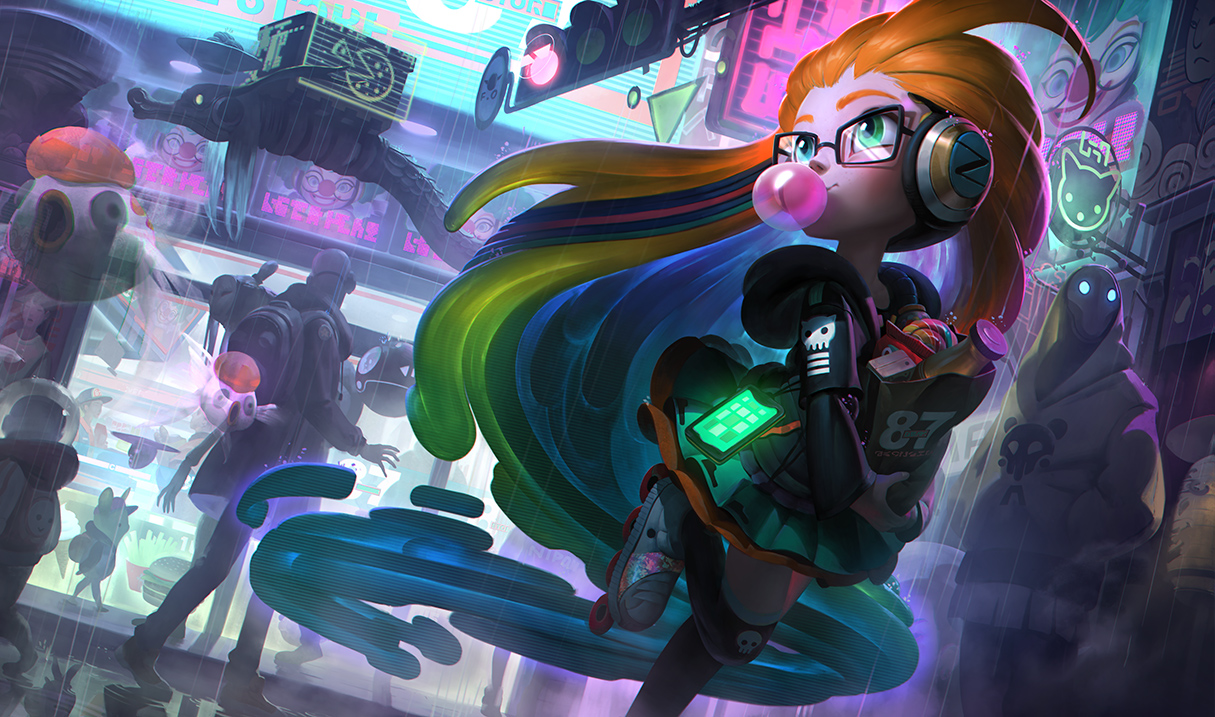 How to Play Zoe: A Guide to Runes, Combos, Strategies, and Counters

Welcome to our Zoe guide! Check out the video for combos, runes, and tips/tricks. If you’d like to learn about her strengths, weaknesses, and how to counter her, read on below. We also recommend checking out our P!CKLEPANT’s (one of our awesome Discord mods) Zoe guide on LoLKing.

In general, Zoe struggles against champs that can out-shove her, have mobility/gap-closing options, hard crowd control, and beefy front-liners, here are a few examples:

Zed’s Living Shadow can be used to avoid Zoe’s poke and bubble set up, and is an effective gap closer to kill her.

Use tanky frontliners that can soak her poke

Thanks for reading! For more discussion about Zoe and tips on how to play her from our coaches and community, we welcome you to join our Discord.