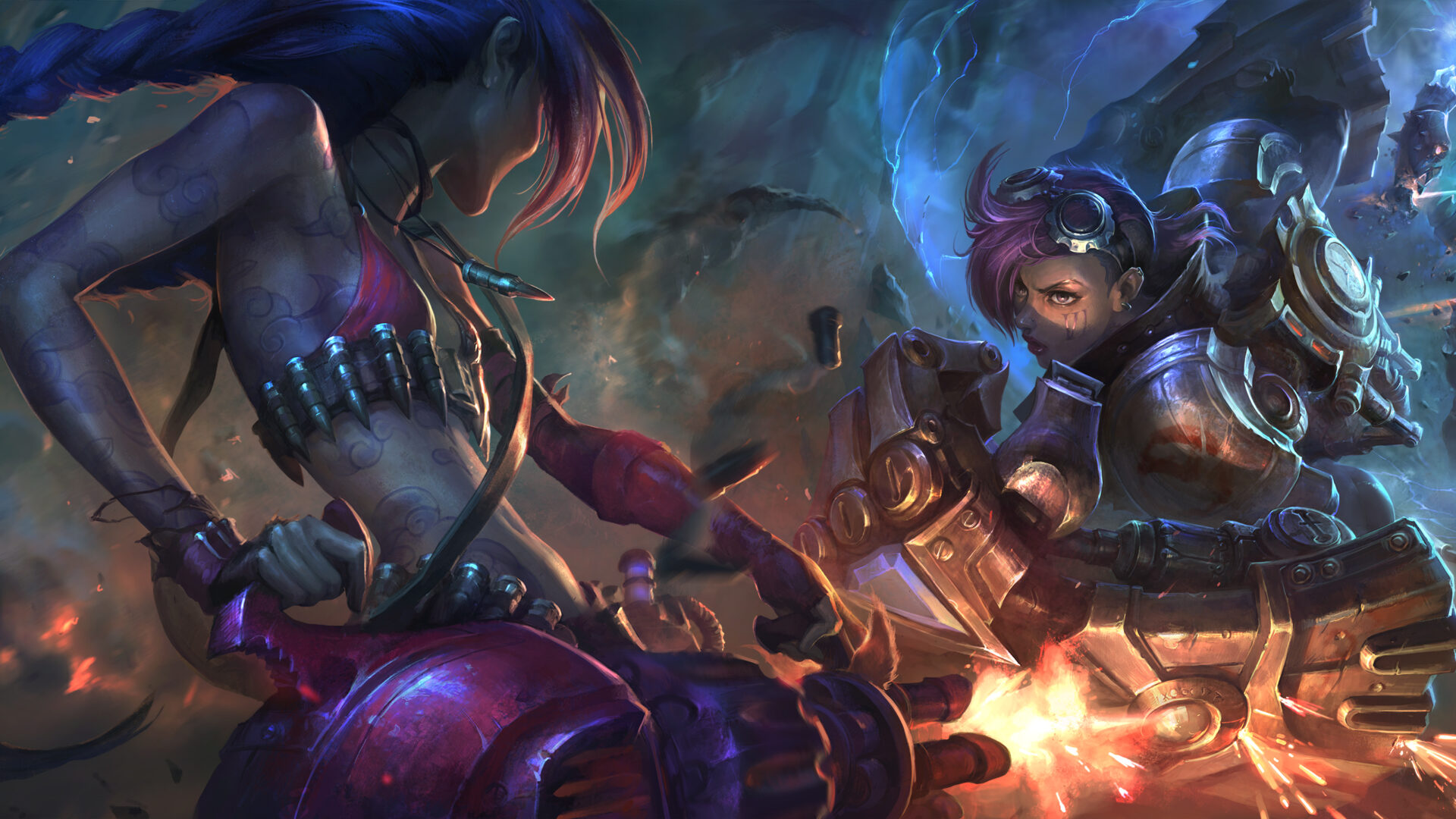 Top 10 “How to Play League of Legends” Videos

If you’re wondering how to play League of Legends in a way that’ll see you climb the rankings and get out of “low elo hell”, you’ve landed on the right page. We’ve scoured YouTube to find and collect the most insightful and well-presented videos on the topic.

We’ll get things started with FoxdropLoL, a guy with an elo raising League of Legends channel boasting some half a million subscribers.

The video in question covers common crimes made by low elo players such as item build mistakes, objective prioritization, and why you’re doing the dragon wrong. Get perspective on how to view farming and other important points on climbing the ranks.

2. How to get to Challenger Division in League of Legends

Gbay99 is a highly competent player who pushed a 2,100 elo rating back in Season 2, and this video is dedicated to people stuck at whatever level. Getting good it isn’t about gimmicks, tips or tricks (although they can be useful if used properly).

As Gbay99 lays down the line in this video, it’s largely about your mindset, mentality, psychology; whatever you want to call it. Listen to the story of his friend who approached LoL in a very different way to him.

3. 15 Tips To Getting Higher ELO – Preparing For Season 6 – League of Legends

Redmercy has a great YouTube channel with over ¾ million subscribers at the time of writing. In this video, he spoke to Diamond, Challenger, and Master LoL players to discover what they felt were the top tips for blasting through those rank ceilings and then put them together into a very concise ~10 minutes.

Some of the tips are staring you in the face but are easily overlooked, and some are completely unexpected.

This video is from someone who only has about 4,000 subscribers, but it’s amassed around 2.5 million views. Clearly people have flocked to check out the best dukes.

There’s no voice over or instruction, but if you’re looking for some inspiration on how to use the brush in LoL to full effect, here it is. When you’re learning how to play League of Legends, it’s easy to miss this strategy in the lower elo rankings. So this should give you an edge.

Even though it was made back in 2009, this vid’ on zoning is still relevant today. By understanding this concept, you’re much more likely to get out of low elo’s and become a better League player. Her voice is also kinda awesome…

Learn where the zones are so your attention and positioning are both in the right place at the right time.

After you’ve got down League of Legends fundamentals, here’s an intermediate-to-advanced trick that can help drag you kicking and screaming from the lower elo levels.

Using “attack move” and “stutter stepping”can make the difference to your kill/death ratio so you win more games. Join the 1.6 million people who’ve watched this video so you’re not left behind.

So far, we’ve done a lot of work. While researching this article, we stumbled across this excellent slightly trolly video for Teemo, so before the last two videos, take a break and watch away.

It also does raise an important point for learning LoL. If you want to get good at this game, every time you decide to learn how to play League of Legends champions, always watch a guide that shows how to play the specifics of that champion in greater detail. Here’s an excellent and entertaining example.

8. 10 Things Challenger Players Do That You Don’t

The cool thing about MOBAs is that everyone starts with the same resources in the same positions. And, whether you’re a pro or just starting out, you’ve got the same opportunities available to you in each and every match. So what’s the difference between your play and those in the Challenger teir? Find out with another excellent video from FoxdropLoL.

9. The Difference Between You and Pro League of Legends Players

In Gbay99’s previous video, he laid down some hard truths and he’s up again for more of the same.

Here’s a look at the important perspectives on the psychological aspects of League of Legends. If ever you watch pro games and think there’s not much difference between what you’re doing and what they do, this is what’s going on…

Finally comes a detailed 30-minutes guide. The role of AD Carry seems to be the most popular,  so it’s appropriate to finish up with a more in-depth guide to the role. With 150,000 subscribers and a video with around 1 million views, it’s a pretty solid overview for anyone who takes seriously the responsibility of hauling your team’s sorry collective ass to victory.

Got a favorite “how to play LoL” video?

If you have a favorite how to play League of Legends video, share it in the comments below and, if it’s awesome, we’ll add it to the list.