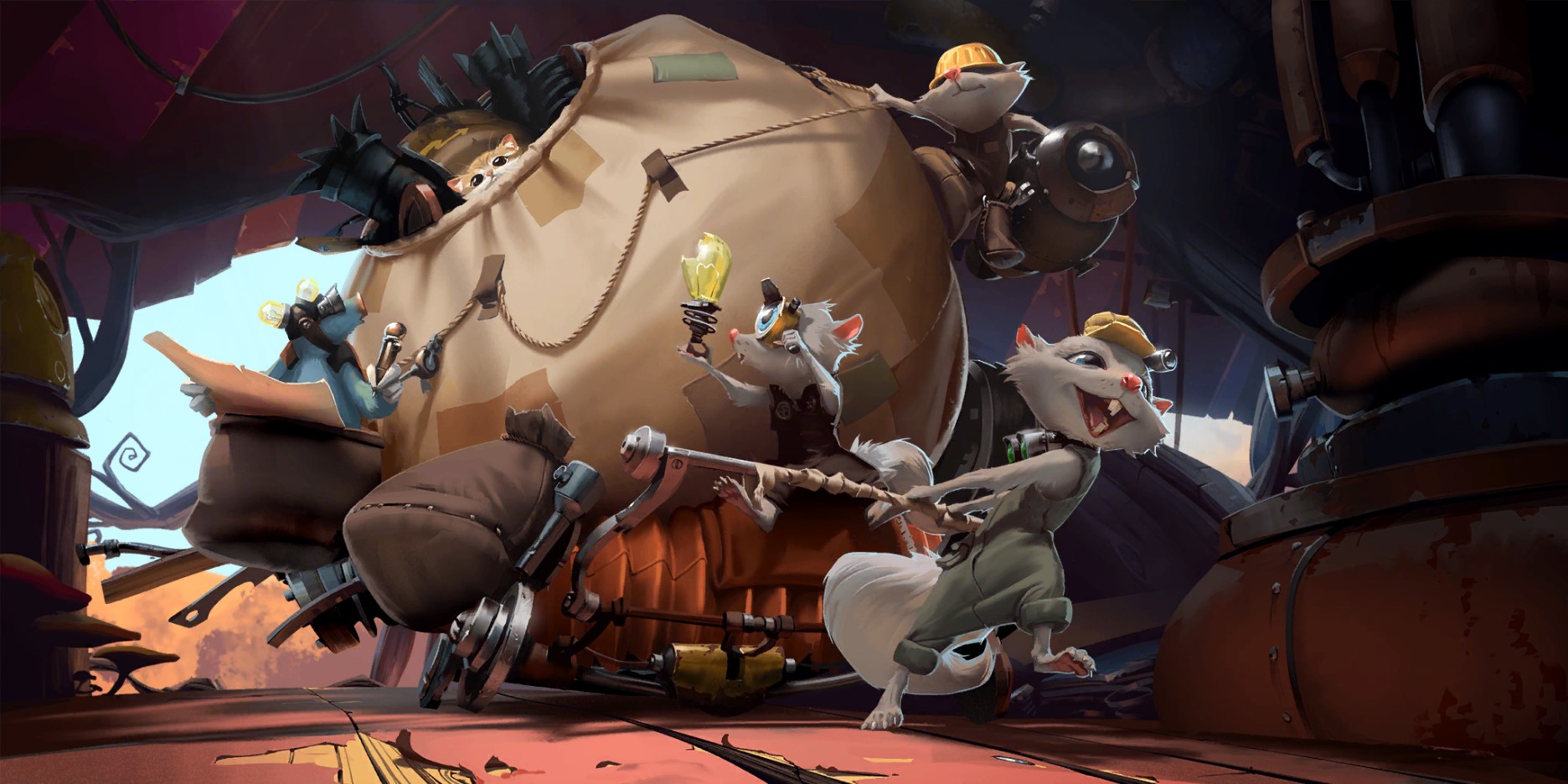 Dev Blog: The Future of Our LoR Meta Stats

The Future of Our LoR Meta Stats

Hey everyone, I hope you’re enjoying your summer and finding time to play LoR and other great games while taking advantage of the good weather.

With a heavy heart, I want to let you all know that this week, our Meta Stats feature for Legends of Runeterra will be taken down for the time being. I wanted to use this space to talk through how we made that decision, why we considered it in the first place, and what that means going forward.

Before I do that, I want to assure you that we remain committed to the rest of our Legends of Runeterra app. We’ll be your trusted place for new card reveals, building decks, exploring meta decks (by our new experts Kuvira, Shugo, and Scarzig), and more. The future of LoR is still very bright and we’re looking forward to what’s come!

Next, let’s talk about why we’re disabling this feature. When we originally built this feature we had one defining goal: To give players access to stats that they wouldn’t otherwise have, allowing them to explore the meta in ways they wanted. For context, our Meta Stats feature uses data we collect from our deck tracker and crunches it, contextualizes it, and displays it in a way that you can explore stats you want.

At the beginning, no API was available and there were plenty of players using the tracker, so the information flowed. Meta Stats and other features were integrated with the game client to let us do unique things like making recommendations based on your card collection. Later on, Riot made an API available for stats of specific matches and players, and we started to slowly layer that in.

This original framework we started with allowed us to provide as much detail as possible, a look at the numbers. However, it was also built in a way that was incredibly complex and resource-intensive for us to maintain, especially when there are major changes to the game.

For example, you may remember us having issues last year when the Bandlewood expansion launched and multi-region cards were added to the game. We had to revamp and adapt a lot of our framework as a result.

This year, the Runeterran cards, which created more exceptions to the traditional rules of deckbuilding, once again created complications in our Meta Stats infrastructure.

As a result, over the past month, you may have noticed that our Meta Stats have been unreliable, inconsistent, and worst of all, below the standards that we strive for as a company that takes pride in our numbers and analysis.

In an ideal world, we would love to identify the issues and solve them instantly but it’s always challenging to balance resource needs across multiple games. In a similar way that Riot has recently shifted resources and team members in Legends of Runeterra, we need to do the same. What that means is we currently don’t have the necessary resources to make the fixes in a timely manner and the only thing worse than no stats is bad stats.

As a result, we’ve decided to hold ourselves accountable and remove the feature from the Legends of Runeterra app to avoid misleading players and giving them a bad experience.

In theory, we could attempt possible “band-aid” fixes in the short term but our goal is to really address the root problems and create sustainable solutions that can adapt to major changes in the game mechanics while maintaining our standards for the long term.

We are some of the biggest Runeterra fans out there, and I myself have been in love with the game since I heard Garen and Ezrael’s banter in the beta, “ I…I didn’t know her big brother would be so…big”. Although I don’t play as much as I used to, Legends of Runeterra will always hold a special place in my heart and is my go-to card game.

It makes me so sad that after putting thousands of hours into the game and the product we have to close down this feature. For now, focusing our resources on keeping the parts of our platform that we can support and making sure they exceed expectations is a priority.

Once we get more resources, we will return to tackling the problem of the best stats for players, rather than fragmenting our attention between the two like we are at the moment. And when that happens, like a phoenix, it will be reborn with the same high quality you saw on launch.

In the meantime, for your meta stats needs, we recommend checking out community members and other tools that are part of LoR’s awesome community such as:

Lastly, if you’re a Plus member who subscribed to access our advanced Meta Stats features, please send an email to hello@mobalyticshq.com with “LoR Meta Stats Plus Subscriber” in the subject line to see if you’re eligible for a refund. We’ll make things right!

As always, thank you for your understanding, support, and time. We love making awesome tools for gamers like us- without you, we would just be making excel sheets.

If you have any other additional questions, please ask in the comments below or feel free to reach out to me personally at my email uthgar@mobalytics.gg.