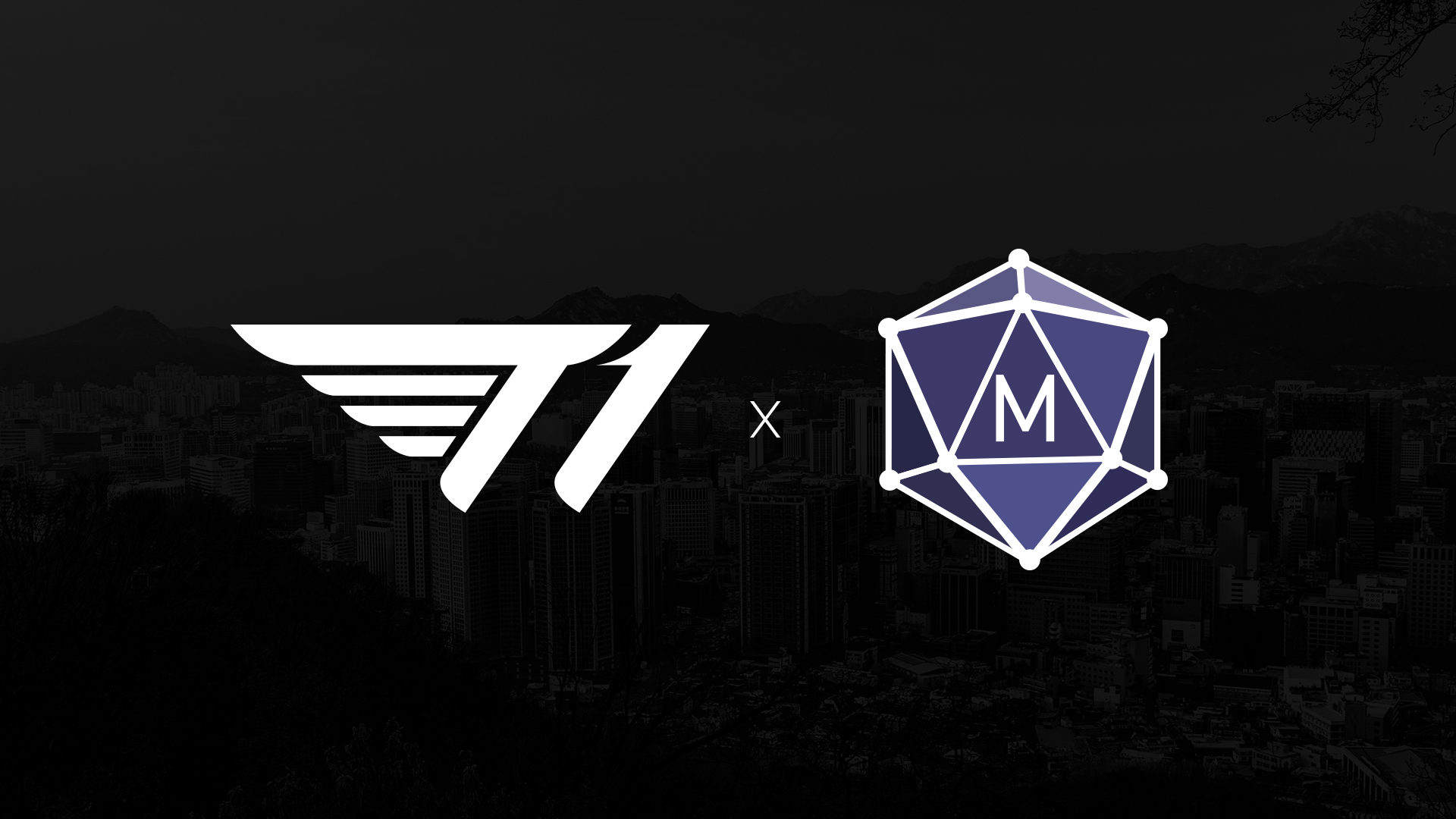 The partnership with the leading player analytics platform provides T1 esports enthusiasts with their own personal gaming assistant and access to a community that is dedicated to helping video game fans master their favorite games.

“All of our players, coaches, and teams across the T1 portfolio rely on in-game analytics, which is why we thought it was so important to invest in Mobalytics,” said Joe Marsh, CEO of T1. “We are especially excited to collaborate with the Mobalytics team to help build out new training programs for Valorant so we can continue to see talent develop and grow within Riot’s new title.”

T1’s investment in Mobalytics will help accelerate training programs designed for Riot’s newest game release, Valorant. Mobalytics has done extensive research and development to determine what makes CS:GO players great at their craft and how that can be analyzed.

Since Valorant is a similar title, the team plans to leverage their CS:GO findings along with the help of T1’s expertise to develop Valorant analyses. Although Valorant is the immediate focus of the investment, Mobalytics’ long-term goal is to break new ground across all of competitive gaming, which currently includes League of Legends, Teamfight Tactics and Legends of Runeterra.

“We are very excited to be working with T1 and learn from elite staff and players like Faker and Brax, and elevate the way they train,” said Amine Issa, Warchief of Science at Mobalytics. “Our goal is to deliver value not only to pros and aspiring professionals, but to every player that wants to level up their game”.

T1 is recognized as one of the most successful organizations in the history of esports, with players or teams in ten different competitive gaming segments. The T1 League of Legends team was founded in 2012 and the team has won three World Championships (2013, 2015 and 2016), two Mid-Season Invitationals, and nine LCK titles, making it the most celebrated esports team in the world.

T1 recently announced its plans to build a top-notch Valorant team, currently led by Coach “Frod” and currently consisting of professional players “Brax,” “AZK,” “Crashies,” and “Food.” T1 has hosted two Valorant tournaments since the game’s beta launch and is currently searching for its fifth professional player to round out its roster.

Mobalytics won the TechCrunch Disrupt Battlegrounds in 2016 and has partnered with leading game publishers and esports organizations to leverage its patent-pending Gamer Performance Index (GPI) technology to analyze game data. The goal is to improve player performance across several areas crucial for competitive gaming, and add value to gamers of all skills so they can level up their game.