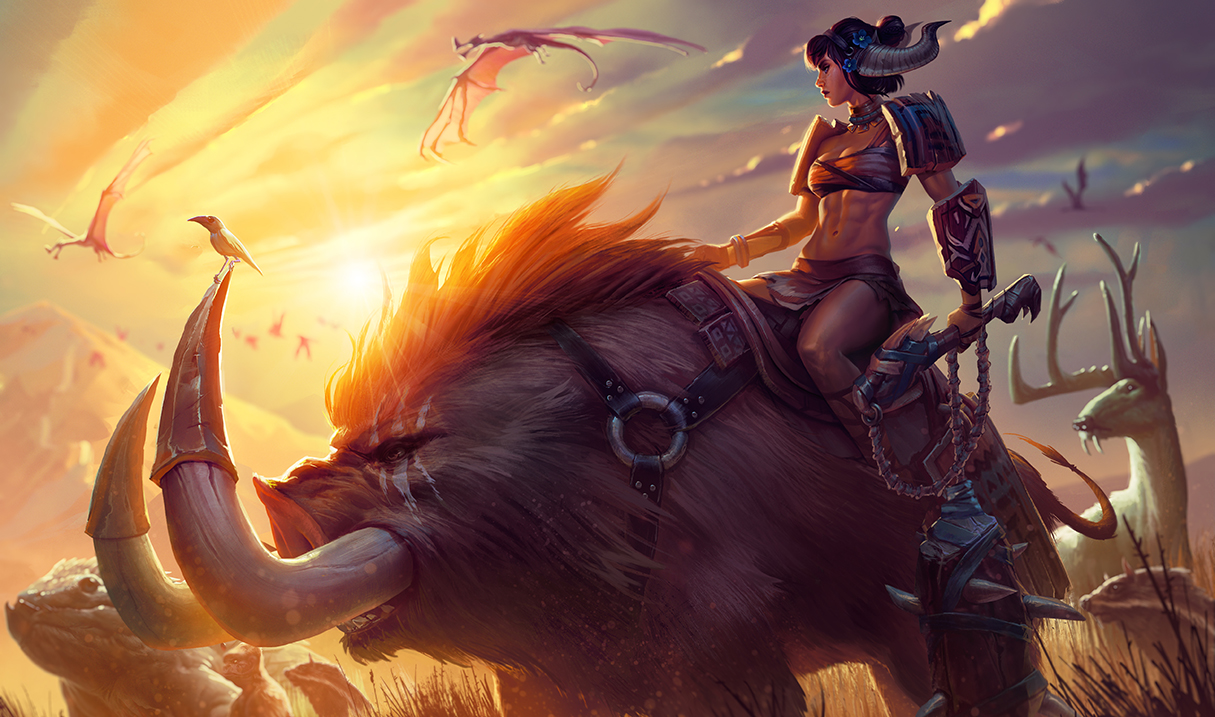 Starting this week, we’ll be launching a new regular feature called Coach’s Corner where we prod and poke our awesome coaching and analyst team for quick thoughts on the current meta, best champions to carry by rank, counters, and everything else League of Legends! Without further ado, straight from the minds of Hewitt “prohibit” Benson and Adam “Morïarty” Isles, lets dive into the recent Patch 7.9 adjustments and how they affect Sejuani, the Winter’s Wrath

[5/4/17 UPDATE] Riot has also realized Sejuani is too strong and will be hot-fixing her. So while she may not be perma-banned status anymore, new Sejuani is still much improved. Coach notes below still follow.

In Riot’s most recent release of Patch 7.9 notes, we saw a number of buffs to tanks, but none stood out more than the changes to Sejuani. Old Sejuani slotted in as a solid team fighter, but suffered heavily in the early game with low clear speed and middling damage at best. This is solved with the new damage buff on Cinderhulk, benefiting Sejuani more than most other junglers due to her new passive, Fury of the North.

With Fury of the North providing both additional armor/magic resist and successive attack stuns (ala Braum or Ivern’s Daisy) for burst damage, Sejuani improves both her dueling capabilities and long-term sustain for drawn out fights or just surviving gank encounters. On top of that, the revisions to Gargoyle Stoneplate will make Sejuani’s already strong teamfight skills even more potent and while she still may not have the pure assassination ability of another jungler like Kha’zix, the combination of all the 7.9 buffs will make her far harder to squash than the purple bug. Thanks to updates to Cinderhulk and Gargoyle Stoneplate, Sejuani fixes her old problem of early damage and clear speed and gains even more teamfight potential for the late game

What do you think about Patch 7.9? Let us know in the comments or follow us on Twitter, Facebook and join our Discord channel to keep the conversation going. You can also watch prohibit and Morïarty on Twitch to see what our coaches/analysts are made of and what you can take away to become a better League of Legends player!