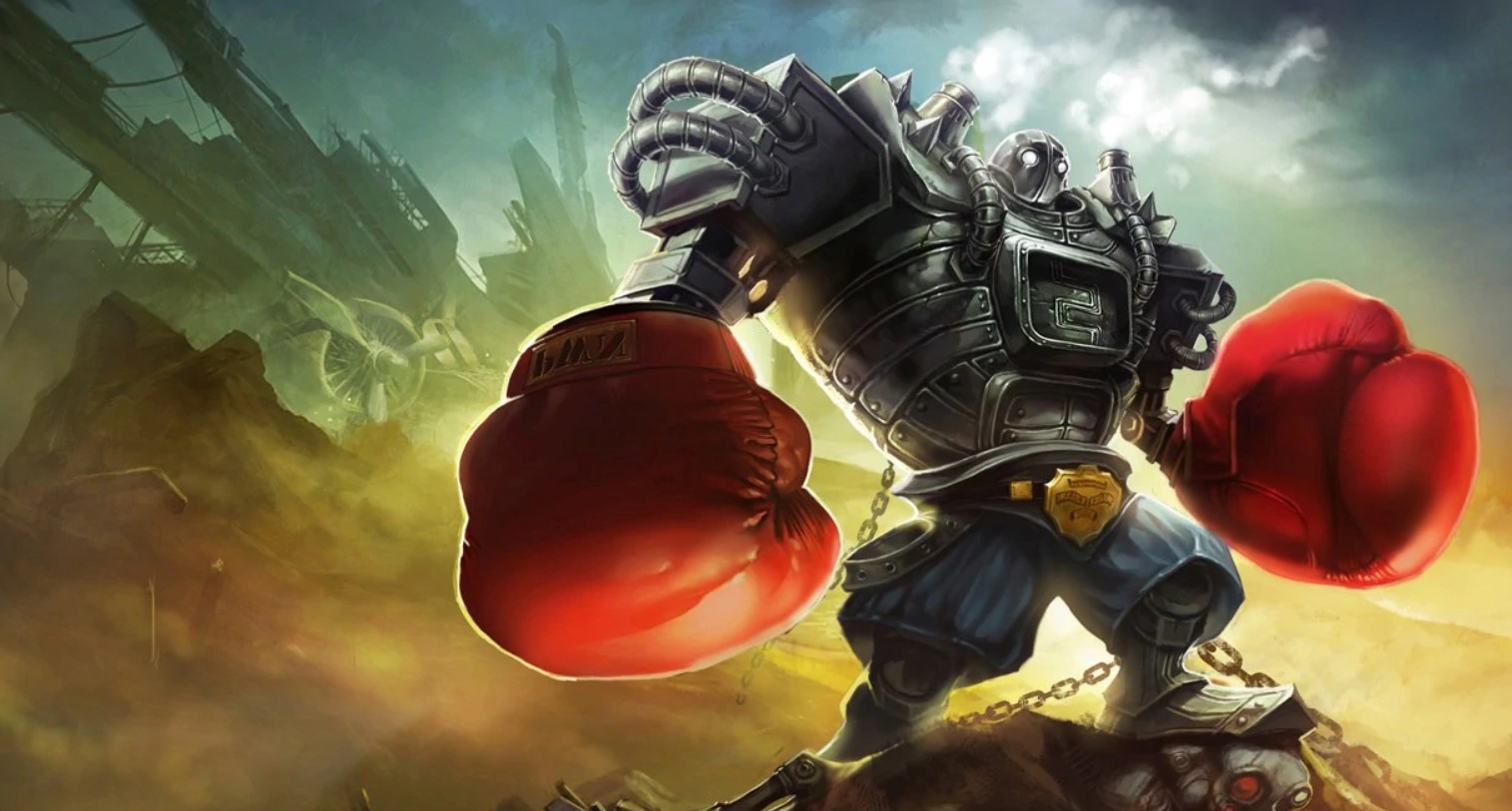 How to Become a More Aggressive LoL Support

A Support’s Guide to Aggression in League of Legends

In a snowball heavy meta, the support with the most impact early generally wins lane and gains a lead. From there, the support and their duo can take over the map through roaming and rotating to pick up more kills or objectives.

The term “AFK support” is thrown around a lot these days, especially in the lower ELOs. The term is very loose and is depicted in many ways. Generally, it is thrown towards players who are rather passive and not doing too much in lane. In this Mobalytics guide, we will remove the stigma behind utility supports, “AFK supports” and supports in general, to help you become more aggressive in lane so you can win lane and win game. Find out how aggressive you are with the Mobalytics GPI. Sign up for free!

Positioning Aggressively as a Support Positioning depends heavily on a range of things such as who you are playing, who the enemy is, cooldowns of yours and the enemies abilities and, health or mana to name a few. For the most part, you should always be stood equal or in front of your lane partner.

Standing here is ideal because you will be in range to poke the enemy as well as help your ADC to farm. It also has the added factor that the enemy has to respect you. If you are standing too far back, the enemy will show little respect to you as they know you are not in a position to do anything to them. This could result in your ADC getting harrassed frequently or engaged on.

In short, you need to be stood somewhat aggressively at all times and either be in front of, equal to or very slightly behind your ADC (if your abilities are on cooldown perhaps). While you may not be able to be aggressive, just positioning aggressively will make the lane 2v2 and allow you to play aggressive whenever the circumstances are required.

Some champions in the bottom lane have dashes or abilities that can be used to dodge incoming damage such as Ezreal’s E, Lucian’s E, Caitlyn’s E and Tristana W. These abilities can be devastating to play against if you want to be aggressive. By pressing one button, they can completely neglect all of your crowd control or damage and stay alive.

Many champions will use their dash aggressively forward to deal extra damage during a trade. You can use this brief cooldown to your advantage by trading back with them once they have no ability to dodge your damage or crowd control.

Champion such as Blitzcrank or Thresh will find it difficult to land their hook abilities when the enemy has their dash available, so fighting when their dash is down will make hitting the enemy much easier as you do not have to take into consideration the enemies escape potential.

It is not just about dashes though. If the enemy wastes one of their main damaging abilities such as their Q, they will deal less damage if they were to retaliate or trade back with you. For the next 5 to 10 seconds (or however long their specific cooldown is), that ability will be on cooldown and if you were to trade during this brief window of opportunity, the enemy would have one less ability available to them in their arsenal.

If you are able to play around a specific cooldown, you can create a noticeable and deadly health gap between you and the enemy. The enemy will not be able to deal as much damage back to you when trading nor will you lose lots of health by trading at the wrong time. By default, to be a more aggressive support you should always take into consideration what abilities the enemy has and their damage output. Try to, at the very least, to trade when at least one ability is down.

Similar to our previous suggestion, playing around the enemies and your own Summoner Spells is crucial to getting ahead. Have you ever played in a solo lane, lost your Flash and then been repeatedly killed by frequent ganks or all ins? This is something that is possible in the bottom lane if you know when the enemy has no Flash, no Heal or no Ignite.

If the enemy doesn’t have Flash, you could look for picks over and over again knowing that they cannot defend themselves. While this is easy for some matchups and champions like Thresh, Blitzcrank, Rakan and Alistar, you may struggle to abuse this when playing as a utility support like Janna or Soraka.

While this video is not created for Support, the method and actions are the same, albeit slightly different as there are more champions in the lane.

You could also use this time to zone the enemy away from the minion wave. By keeping the wave closer to your side of the map, you could position yourself inside the bushes or further up the lane to zone the enemy. You can deny them lots of gold and experience this way, and it can be really difficult for them to come back from.

This is very dependent on many things though and is not as potent for utility supports. But, if you have an ADC that can follow up, you can zone. If the enemy doesn’t respect you or if they walk too far forward (to pick up CS), you could potentially engage or poke them down.

It is not just the enemies Summoner Spells you can look to play around. You should also keep an eye on your own. An ally’s Heal is a great defensive tool that can be used to bait in the enemy which can result in a double kill. Or, if you know that Ignite is about to come up, you could look for an all in as soon as you’re able to use it.

Maximize your income with your Support item

For champions who use Spellthief’s Edge as their starting item, always take into consideration how many stacks you have available. If you notice that you have 3 stacks, you should look to trade so you can get the gold as well as work your way towards completing your warding quest. If you are able to consistently keep the stacks ticking (by which we mean rarely sitting on 3 stacks available), you will be able to gain a lot of gold and naturally become more aggressive.

I would highly recommend that you try to trade as often as possible so you can consume all these stacks. But I wouldn’t play overly aggressive if you have only 1 stack available as you’re not going to get much gold from trading even though you may create a health deficit in lane. I tend to play aggressive once I have 2 stacks as you can consume both of them just by 1 auto attack followed by an ability.

There are a bunch of other neat trading things you can do with your starting item. Such as trading before killing minions with your Relic Shield stacks so you get health back from the trade. Or by fighting the enemy when they try to pick up gold through Ancient Coin, but let’s keep it simple for now.

When it comes to being aggressive in League of Legends, you need to calculate a ton of different things to come out ahead. If you trade at the wrong time or play aggressive when you shouldn’t, it can really come back to bite you and you may lose lane because of it. Try to take what we have said on board, especially playing around abilities and timers, so you are able to gain a lead and trade when the enemy is not able to trade back with you.

If you are able to really address trading when the timing is right, you will be able to create a huge lead in lane and it can only snowball from there.