A Radiant Player’s Guide for Communicating in VALORANT Solo Queue

How to Communicate in Ranked VALORANT

Being an effective communicator in your games is going to lead to better team coordination and ultimately increase your team’s chances of securing each round.

This article is going to explain how you can improve your communication skills in Valorant whilst also providing examples you can use in your games.

Communicating with the team as a solo queue player can be tough so we will run through some ways you can try to gel with the team.

A skilled communicator and in game leader (IGL) can provide valuable information to the team in a clear and concise manner. It is important to be succinct whilst providing as much information as possible, this will allow for your teammates to process your callouts easier.

This is because tempo in Valorant is an important concept – the earlier that your teammates understand where the enemy are and what sort of play is being executed the faster they will be able to respond. Being superfluous is not only going to slow down your team’s responses but also might lead to them missing key information.

If you’re a brand new player, we recommend skipping to the terminology section at the bottom of the article before you begin reading. Otherwise, let’s dive in!

The key ingredients for good communication

First and foremost one of the most important things is to make sure you uphold a sense of respect towards your teammates and try to create a positive environment.

By doing so you will instill them with a sense of confidence and will be minimising the chances of team tension and or individual ranked anxiety. 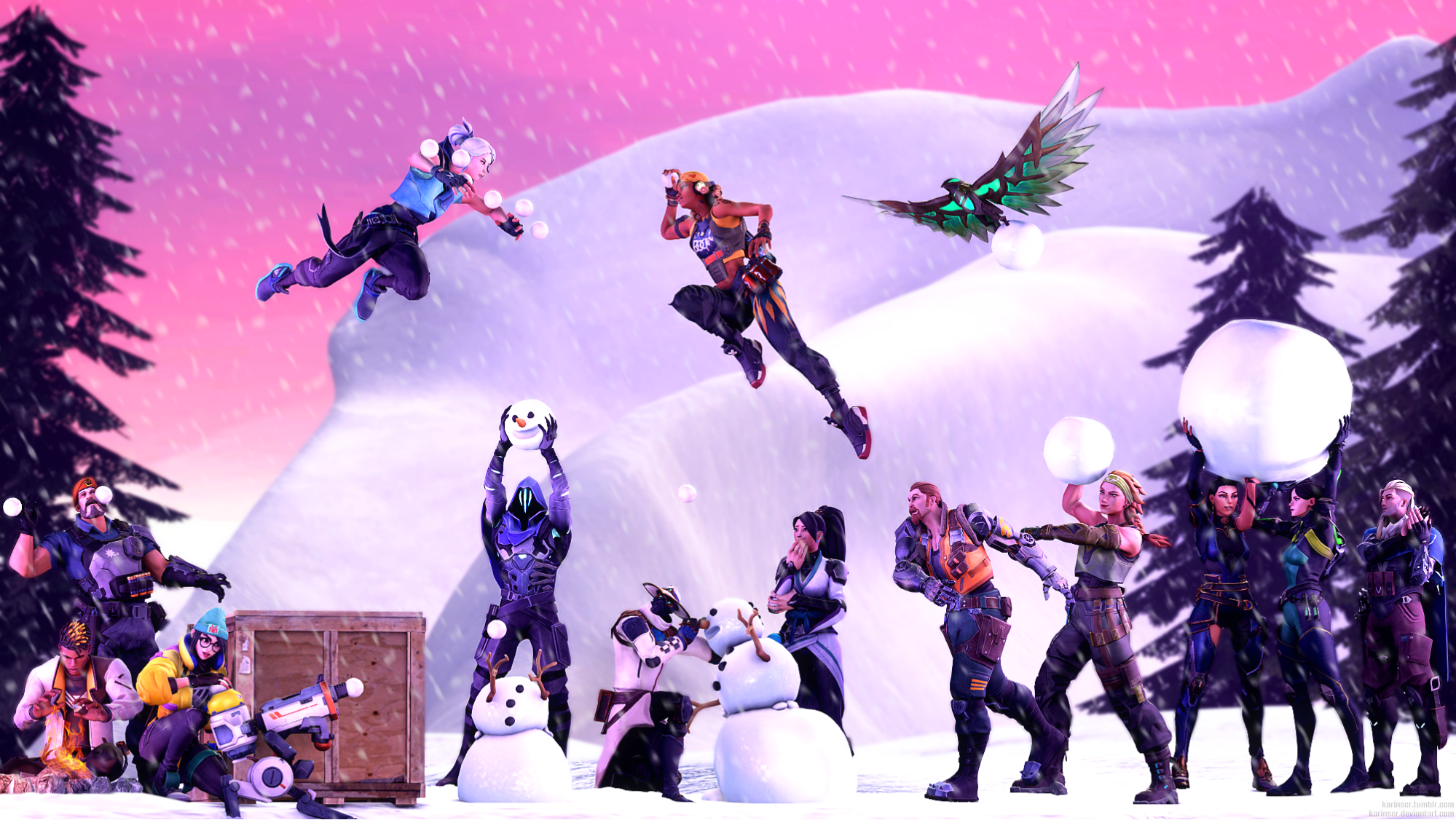 Credits to karinscr on DeviantArt

It is difficult to try and manufacture comradery and positivity between you and your teammates since most gamers are focused on themselves and the RR that is at stake.

Most people will appreciate it if you are simply helpful, respectful, and are conveying throughout the game that you are giving your all.

How to be helpful

The best way to help your team is to provide them with information you have on the enemy in a quick and succinct fashion.

Try to share whatever information you gain on the enemy as soon as you are aware of it, this way your team can support you earlier.

When you are making a call-out make sure not to omit any vital information in the hope of being short and snappy.

Let’s run through a good and bad version of the same callout.

Information that you should be sharing with the team

How to be respectful

Try your best not to educate a teammate in game since ranked is not the best place for individual tuition, the player might take it the wrong way and it is more likely to create tensions than do any good.

If your teammate makes a mistake it should be needless to say that a small pick-me-up remark and bit of encouragement for the next round will go a lot further than anything patronising or belittling that can only fester negative energy and team tension.

One major thing I highly recommend avoiding is micromanaging your teammates. Valorant like most tactical shooters is full of unpredictable action and a myriad of different agent and map-specific interactions that can occur round to round.

Micromanaging teammates will strip them from feeling confident with their own decision making whilst also most likely aggravating them and your other teammates.

Micromanaging can be defined as guiding the player through the round with multiple callouts trying to pilot their behaviour and make their decisions for them. It is best to let your teammate do what they feel comfortable with.

Lastly, avoid saying anything if your teammate is last alive in a clutch situation unless it is absolutely necessary since it can seriously disrupt their concentration and plan of action.

How to give it your all

This should be self-explanatory, trying your best and caring about the result in ranked is going to give you the best chance of your teammates reciprocating the same effort and level of support towards you.

Go the extra mile to communicate with your team, don’t always assume that they understand the situation. This is especially the case for agents who have a significant impact on the map.

For example, if you are playing Controller Agent’s or Initiators it is important you inform your team what you are doing with your abilities.

Some games are out of your control, even though you were respectful, helpful and gave it your all, there are just too many variables in a game of ranked and sometimes things will just fall apart and all you can do is watch.

If things happen to reach the point of no return with trolls or a team has just been arguing and is way too difficult, just remember this advice for Fanatic’s IGL, Boaster. 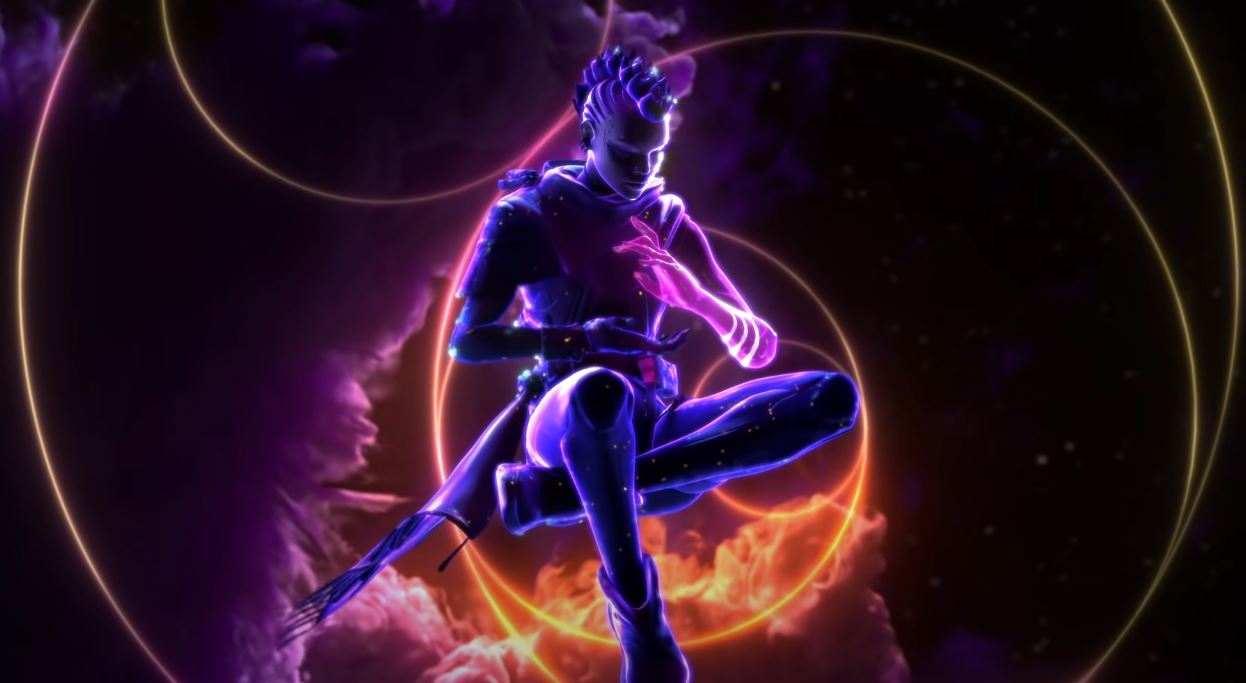 Hopefully you have a bit better of an understanding around how you should and shouldn’t be making callouts in your games. As always, best of luck with your ranked climb.