In this tier list, we’ve got you covered with the best heroes in Overwatch 2.

We’ve updated our rankings after the latest batch of Season 1 balance changes.

Here are our rankings for the best heroes in Overwatch 2:

For a visual reference of our Overwatch 2 tier list, check out our infographic below: 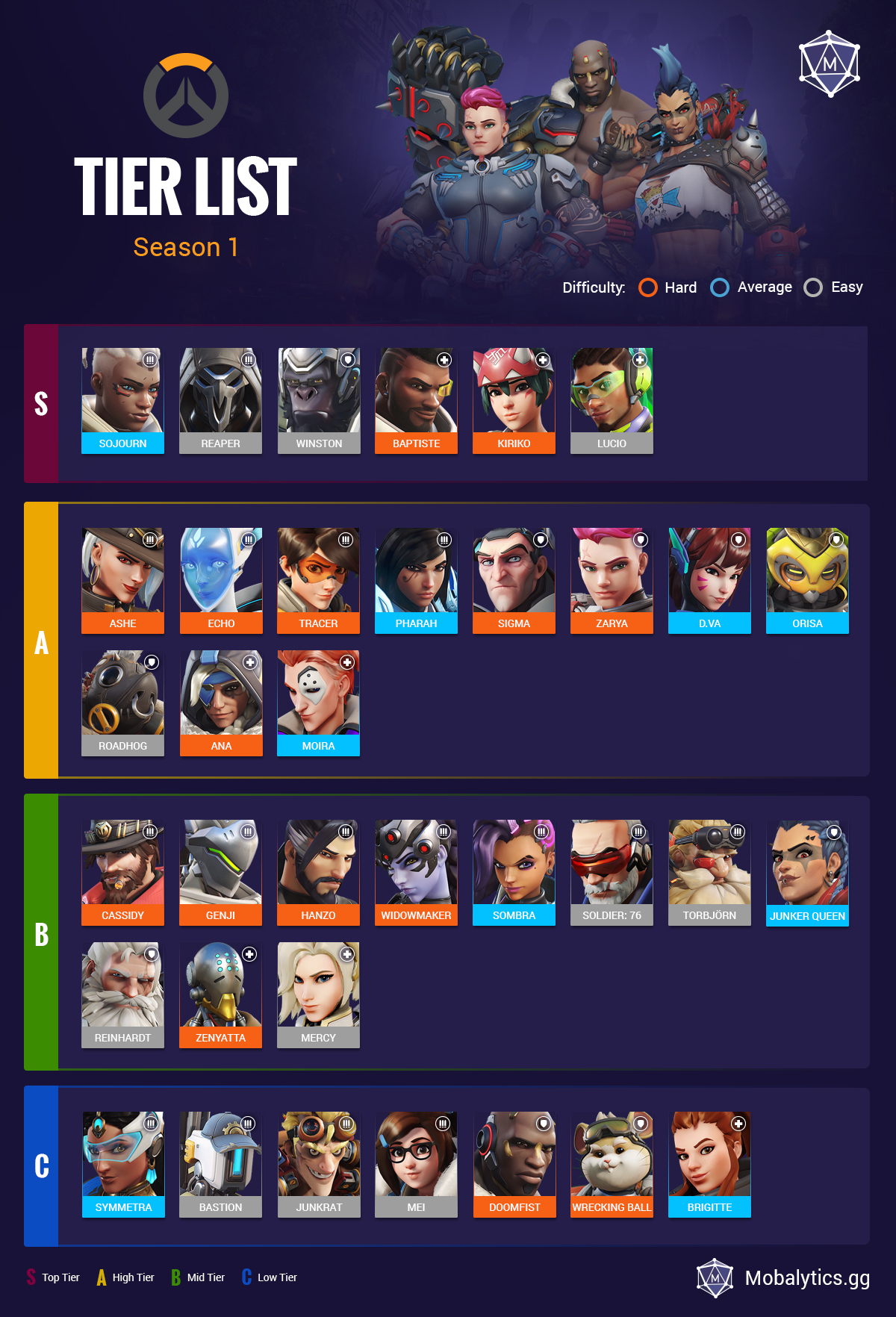 Note that the heroes are organized by difficulty for new players/beginners who haven’t tried them yet.

As always with our tier lists, we want to highlight that we believe that the player always matters more than the character you play as.

If you have an off-meta main that is working for you, by all means, no need to switch! Keep rocking it.

This list is more to understand if one of your characters is favorable in the current meta, or to help players that have run into a plataeu.

Since you’re here, there’s a good chance that you already know the core differences between Overwatch and Overwatch 2.

If not, know that there are some kit adjustments across the hero cast. Be sure to know what has changed for your hero pool before diving into ranked.

The other major change to know is that now, there are five players instead of six (sorry to all you sixth men and women out there). This means that there are now one tanks instead of two.

Although it depends on the comp and the map, in general, this means that there is a noticeable decrease in the amount of crowd control and shields in the game.

There will be less instances of just defaulting to deathball teamfights and more instances of skirmishes and duels that happen.

In S-tier, you’ll find the best heroes in Overwatch 2 which will be very present in almost all maps and comp combinations.

In B-tier, we’re continuing the trend of heroes that have lower overall presence and are even more specialized. Some heroes here are just worse versions or downgrades of heroes in a similar niche above them (such as Ashe usually being the better choice over Cassidy).

Lastly, we have the Situational batch of heroes in the C-tier section. These heroes are rarely seen in comparison to their peers and are usually pulled out for specific halves or holds on a very small pool of maps.

Somehow untouched by nerfs, Soujourn remains as the only S-tier DPS from our previous rankings.

She can really do it all, so if you’re proficient with her, keep climbing while she has that new character plot armor.

With the rise of Winston and the nerfs to Genji, Genji and Tracer have fallen in ranks (Tracer remains at A due to unfixed bugs). 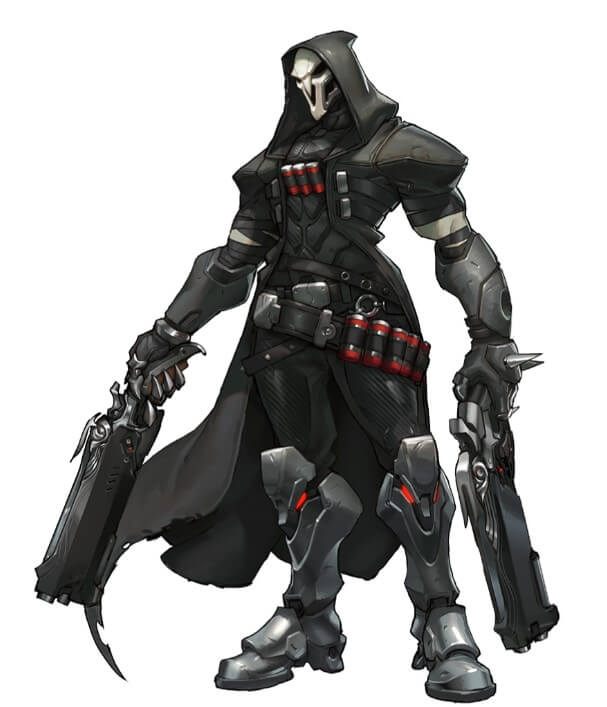 Reaper was already very good but as Winston has become more popular, Reaper is a great choice. He also pairs well with Kiriko who has become a mainstay, even at lower levels.

Sombra received some well-deserved nerfs so she has fallen to B as well. Strangely, Junkrat was nerfed but we aren’t exactly sure why since he was already pretty suboptimal in the meta.

After a long reign in the early Overwatch 2 beta, D.Va and Zarya have finally received their long-awaited nerfs.

In their wake, the monkey has risen as the top-tier tank raid boss due to his mobility, utility, and synergy with other top picks like Kiriko. 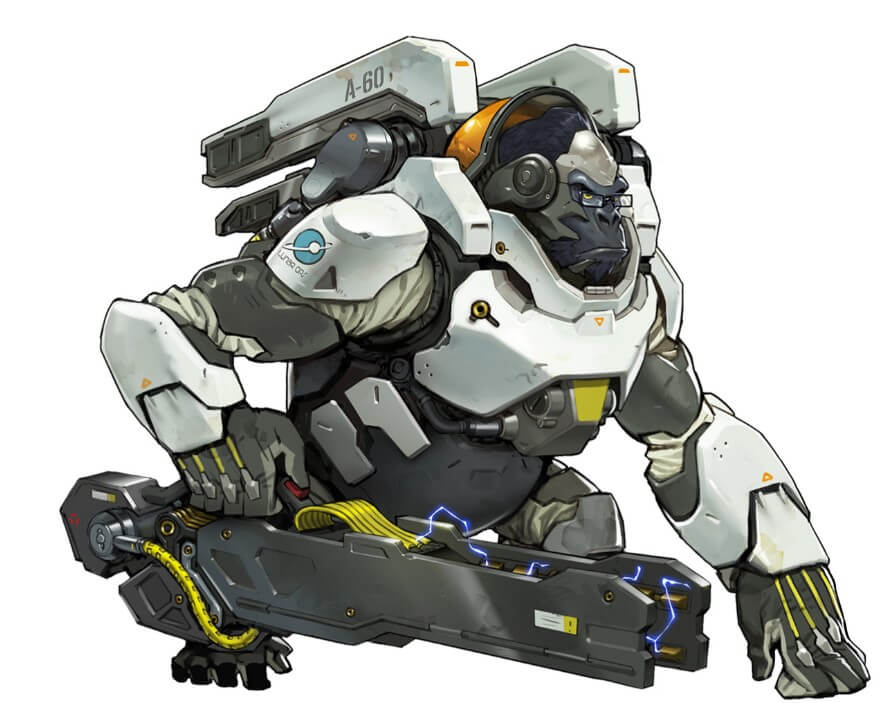 Since Roadhog is among the best tanks into Winston (and another hero that pairs well with Kiriko), he has made a jump to A-tier and even has an argument for S-tier.

In general, the tank meta has become much more balanced in comparison to the previous patch. Things will be shaken up quite a bit though once Rammatra is released.

Check out a preview of his abilities below!

On one end, it’s a great time to be a Support main due to the new passive heal. You are much more independent and can fend for yourself more often than OW 1.

However, due to only having one tank on a team, flankers are of course running wild and you have less peel for yourself.

Because of this, heroes like Lucio (who was always one of the best self-peelers due to his knockback and speed) and Baptiste (who was buffed during the beta and has more tools to self-peel with his Shift and E) are among the best choices.

We previously had Kiriko at A-tier due to her difficulty at lower levels, but now that the general playerbase has had more time to learn her, we’ve bumped her up to S-tier even though she received nerfs.

She has become a meta defining character, mainly due to her mobility and suzu, making her one of the most impactful heroes even if you aren’t a headshot god.

Similar to Soujourn, expect Kiriko to have some new character plot armor that will allow her to stay strong for good long while.

Want to dominate the meta for other games? Check out all our other Mobalytics tier lists.