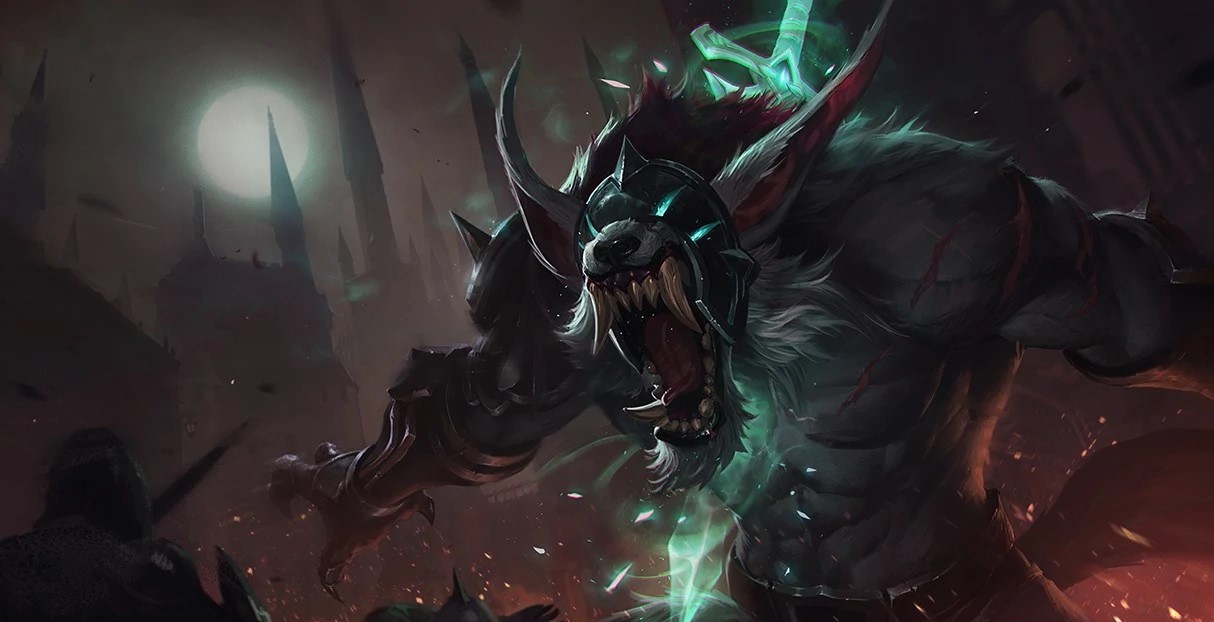 How to Climb in Low ELO as a Jungler

Junglers can have one of, if not the biggest impact on the game and easily take over the map. This is why it’s important that you learn how to become a better Jungler in order for you to have an incredible early game impact to carry your allies.

Jungling is one of the hardest roles to master as it requires a lot of self-discipline, game knowledge, and the ability to be in multiple places at once. In this Mobalytics guide by PicklePants, we will be focusing on how to climb in low ELO as a Jungler: focusing on the early game. Learn how to track the enemy Jungler

Learning how to track the enemy Jungler is crucial for every role, but most importantly the Jungler. Knowing where the enemy is at any given time is great as it allows you to plan and play more aggressively. For example, if you see that the enemy Jungler is in the bottom side of their jungle, you could invade the top side jungle to steal away camps.

Knowing where they are will also help you with ganking. If you know that the enemy Jungler is on the bottom side, you will have an increased chance to make ganks work on the top side of the map as they will be unable to counter gank or show up at the same time as you. One way of tracking the enemy Jungler is by constantly keeping an eye on the minimap at all times. While you’re securing camps, make sure you watch the map so you can spot the enemy in case they walk over wards, over the Scuttle Crab, or ganks a lane. You can then interpret that to invade or counter gank if you’re nearby.

As suggested, you can spot the enemy Jungler via wards. If you place wards inside the enemy’s jungle, you will be able to spot them while they kill camps. You can place wards on the enemy’s camps, or around their jungle entrances. You can even place Control Wards in some of their bushes too. When playing against champions like Evelynn, make sure you place wards on her camps rather than in the river as she will be invisible while roaming the map post 6 and will not be spotted by usual wards.

We’ve made a separate guide on to properly use the Scryer’s Bloom and how to use other map resources to track the enemy Jungler in League of Legends.

Some Junglers really struggle to clear the jungle, but if you know the best path, you will have an easier time clearing in comparison to killing any ol’ camp, in any ol’ order. This is why it’s important that you find the best jungle paths for the champion you play.

Having a good first clear is beneficial in multiple ways as it will allow you to be healthier, hit level 3 earlier, and also allow you to secure camps before the enemy Jungler has a chance of stealing them. Most champions will have multiple different paths that are optimal. This is a good thing as it allows the champion to adapt to each scenario and start where necessary. For example, some champions may want to start blue buff in one game and red in the next.

You should look to learn different optimal paths so you know which to use in case something crops up like an invade or if your allies don’t leash for you.

Now how do you learn what the most optimal path is?

The best way to learn is by looking at guides for your champion, watching youtube videos, and watching High ELO streamers play your favorite champion (preferably one tricks). For the most part, copying what it shows or what they do will help you clear your jungle easier. Alternatively, you could look at our Instagram and see if we’ve posted an updated jungle pathing guide for your favorite champion.

If you don’t have time to do your own research, look no further as I’ve done some for you. Here’s a huge document of optimal jungle paths for the most popular Junglers in the game. Huge props to Novo Amor/ Phylaris on Reddit for this great document.

Have a strong early game

In lower ELO’s, it’s important to have a good start from the get-go. You shouldn’t be relying on your allies to carry you and by having a strong early game, you will be able to get ahead and bring your team to victory. One way of doing this is by dominating the enemy Jungler.

Here are 6 ways you can dominate the enemy Jungler.

There are plenty of things you can do to dominate the enemy Jungler. For example, you could try and fight them early on and set them behind, steal away their camps or even just gank a lot and secure objectives like the Dragon, Rift Herald, towers, etc.

Either way, having a strong early game when playing an early game Jungler (or a Jungler who can gank often in the early game) like Lee Sin, Jarvan, Twitch or Elise is important as it can get you ahead and put the enemy Jungler behind.

The best time to go for objectives- which is one of the most important things for a Jungler to do, is when the enemy Jungler is on the opposite side of the map, or when you have the numbers advantage, like after ganking and killing bot lane and then rotating for Drake.

Some champions need time to scale before they can truly get online like Sejuani or Amumu. Generally, these champions will need to hit level 6 before they can start to gank, so it’s important that they do so as quickly as possible.

We’ve touched on this subject throughout this guide so far, but when you’re playing like a champion with little to no early game presence, you need to do the best you can to quickly get to your power spike.

This can be achieved in multiple ways such as:

Learn how to gank

Ganking is the most important thing a Jungler can do. When perfected, a Jungler can take over the game and solo carry. However, it’s very difficult to win a game when your Jungler doesn’t gank at all.

Spotting the signs and knowing when to gank will make ganks more successful as you will not be wasting time trying to force a gank when nothing will come out of it.

However, you need to also learn how to counter gank. Ganking is the easy part, but counter ganking can single-handedly win or lose a matchup. If you know where the enemy Jungler is and you’re nearby when they’re approaching a lane, you should try to help that laner out if your in a position to do so.

For example, if you’re playing as Sejuani and you see a Maokai ganking Top lane and your nearby, you should try and help your Top laner if you see an opportunity to turn the exchange around.

You should always try to counter gank if you’re healthy, are good in a 2v2, and if you have an opportunity to turn the exchange around. We talk more about counter-ganking in this guide which goes a little more in-depth and talks about the nitty-gritty-key-points to counter ganking.

Remember, you’re not going to be able to counter every gank, but if you can counter gank a few of them, your team will have a better shot at winning the game.

Climbing in Low ELO as a Jungler can be difficult. It’s important to get the basics down first before you become a Lee Sin pro and make it to Challenger. In this guide, we’ve given you some key aspects to work on and if you start ticking them off one by one, you’ll reach your goal in no time.