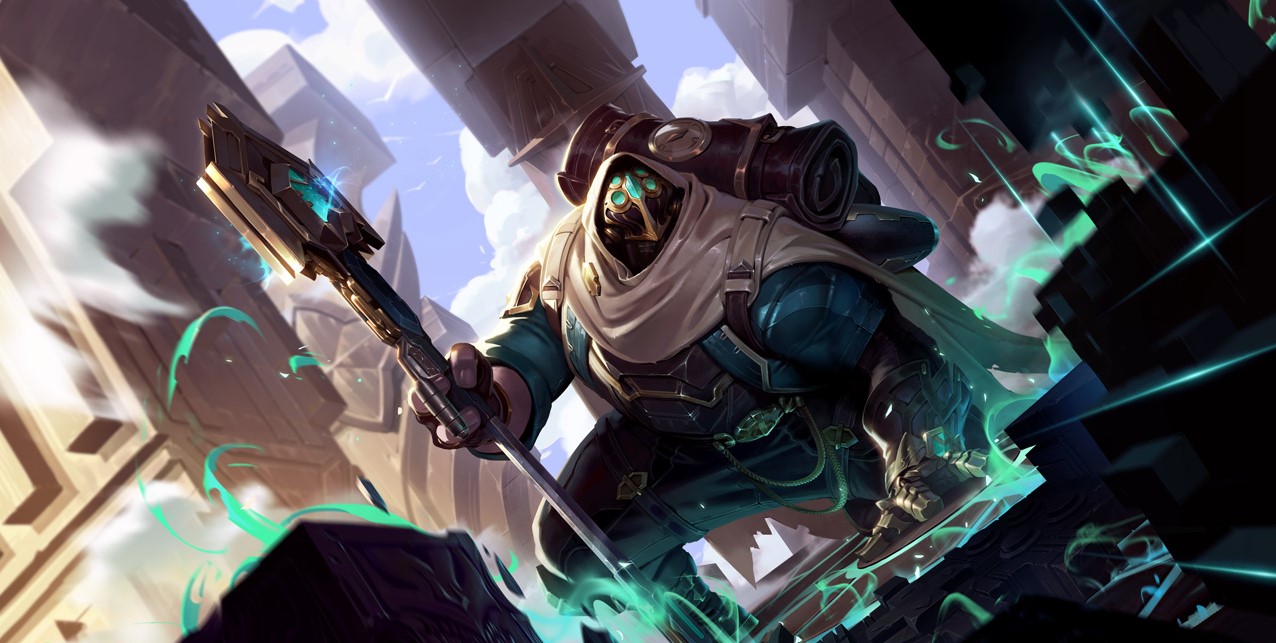 5 Challenger Tips for How to Get Better in Wild Rift

How to Climb in Wild Rift (5 Challenger Tips)

With the start of season 2 and the official release in North America, everyone is playing ranked and wants to climb the ladder and get their names on the leaderboard.

If you want to reach your goals, you’ll need to optimize your approach to ranked games.

I’ve been a Challenger since Wild Rift released. Throughout this article, I’ll be giving you some key tips that I use and recommend to other players.

If you have any questions just leave them in the comments and he will answer it for you.

In the following section, we will show you some tips on how to get better at the game and how to successfully gain Elo. The tips are made for every rank and you can apply them even if you are  high on the ladder. 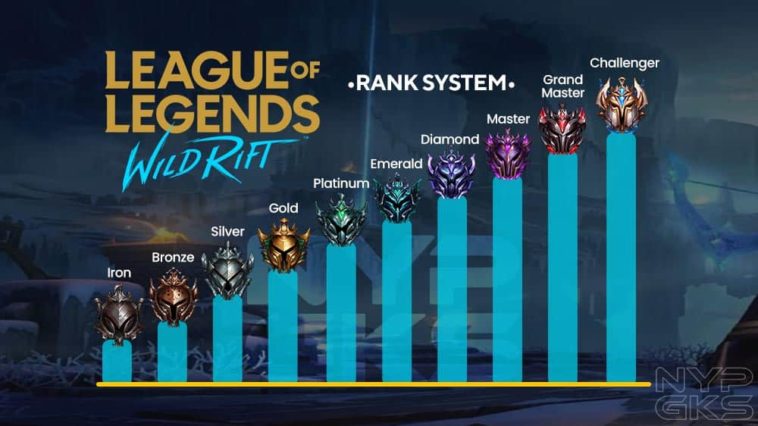 Here are my Challenger tips:

One of the most important tips is to play a lot of games and get a repetition. Playing a lot of games will give you a better feel for the game and improve your mechanics over time. It will also help you overcome rank anxiety.

Playing a lot of games makes you in general better even if you are the least talented player out there. You will get a better vision for the game, a better understanding of the objectives, and about every single champion’s ability. A good amount of games someone should play are 6-8 games every day. If you can play even more that’s even better.

In order to have a fast success is to play champions that have an easy kit to use and aren’t mechanically intense. To know which ones are easy to play look up our Tier List.

Playing easier champions will allow you to concentrate less on the mechanics and be more focused on the map and what is going on around you. The learning curve will be way slower and once you master your in-game awareness you can go to the more mechanical intense champions.

For example, you could play Darius in the Baron lane, Orianna in the Mid lane, Vi in the Jungle, Jinx as an ADC, and Janna as Support.

These champions are very strong in the meta and very easy to play.

Another trick to allow you to climb the ladder quickly is to focus on playing 1-2 champions only. This will allow you to master those and understand every single matchup quickly.

Mastering 1-2 champions is way better than playing 7 different because you will have the mechanical advantage most of the time.

However, just because you will be playing 1-2 champions that doesn’t mean that you haven’t to play other roles if the team needs it.

If your champ is picked or the enemies picked a hard counter to your champ, don’t hesitate to pick your second strongest hero to avoid an uncomfortable situation.

In addition, you should try to play roles that have the highest agency and the biggest carry potential. Those roles are Midlane and Jungle.

Baron lane isn’t that has not that much of an influence because you are far away from all the other lanes and most important from the Drake.

The problem of the Duo lane is, as the name says, that this lane includes 2 players, as a result, to rely on your Support or vice versa on your ADC.

Besides that, you are sharing experience and gold with another teammate that gives you fewer resources to carry. 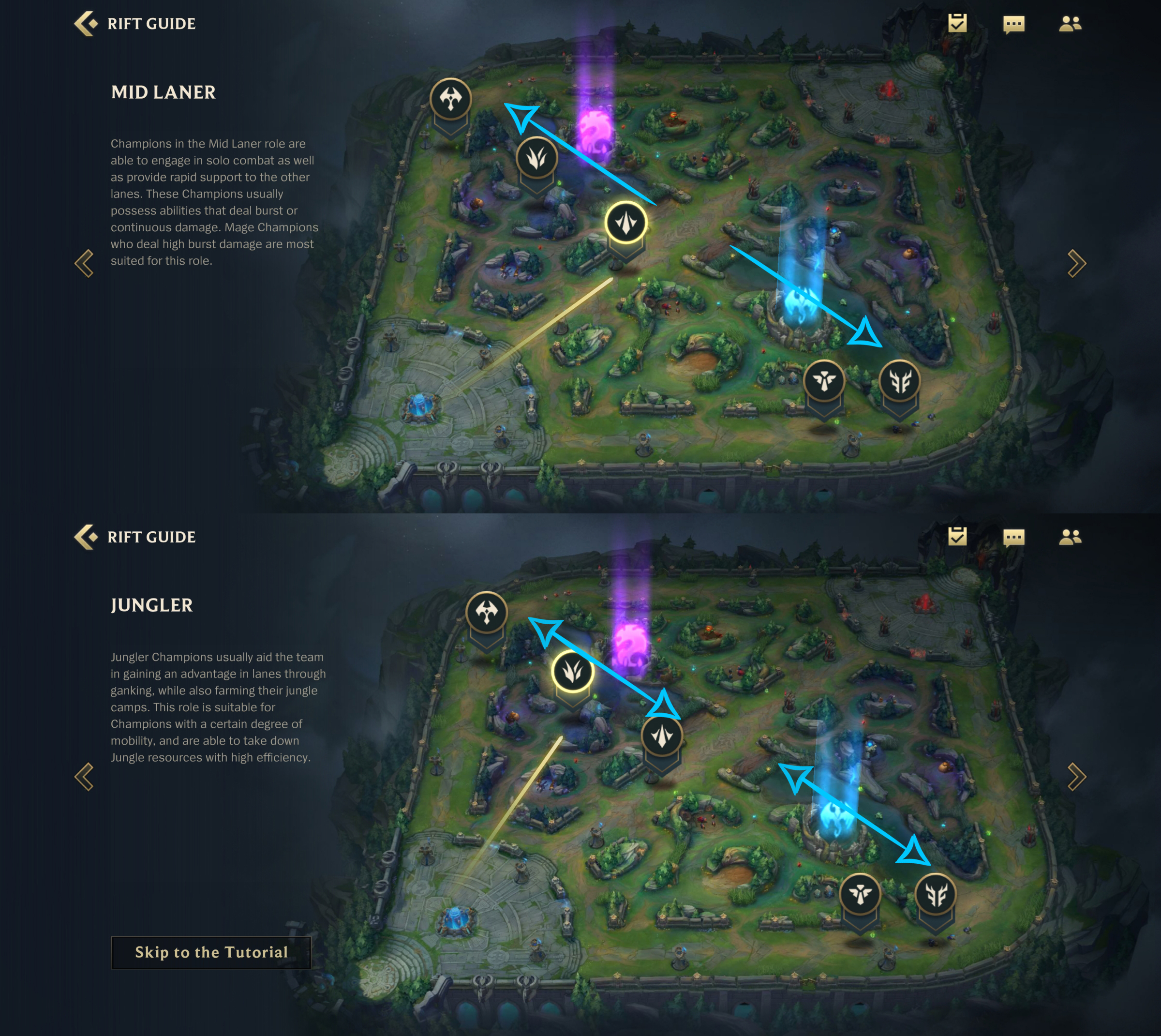 Playing Mid lane gives you a solo lane, that gives you solo experience, gold and you have access into both sides of the river to pull roams, so you can bring the rest of the lanes ahead.

If you know people you can trust and are good players don’t hesitate to invite them and play as two or as a three stack.

This maximizes your chances of winning games and climbing faster since you will have fewer randoms in your team.

This also gives you the benefit that you will have better communication and better objective control.

In addition, you can rely on your premade if yourself isn’t having a good game at the moment and help them carry or the other way around.

Stay tuned for guides for Wild Rift and how you can conquer the ladder. If you have any comments, questions, or feedback leave them below. Good luck climbing and see you soon Summoner!