Welcome to the Mobalytics Tier List for Wild Rift for Patch 3.4!

Hello, and welcome to the Wild Rift tier list for the 3.4 Patch. In this tier list, we will show you which Wild Rift champions are the strongest at the moment and give you the best results to climb the ladder.

I’m Flaw, I have years of MOBA experience across many different titles such as LOL PC, AOV, and Mobile legends with competitive experience in the aforementioned mobile titles as well as Wild Rift which I have been a part of since the game was released.

My most notable achievement is a 2nd place in the ESL UK premiership with that Reason gaming roster and a top 8 finish in every Origin series qualifier as well as a number of victories and top 3 placements in smaller tournaments such as Qlash, Purge, and Team Queso.

This tier list will combine my high elo experience with my analysis of the latest Wild Rift patch notes.

Pick of the Patch Commentary 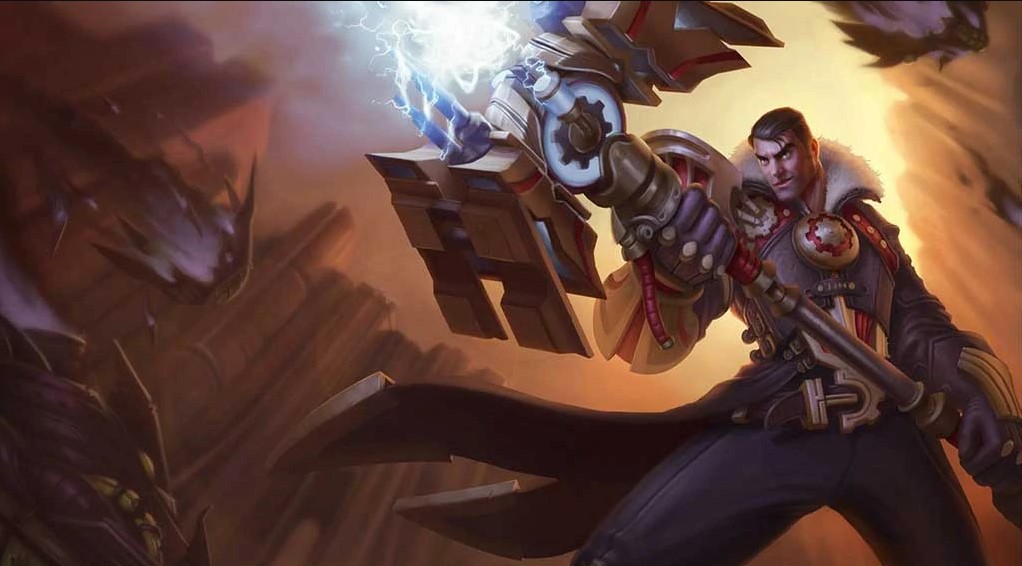 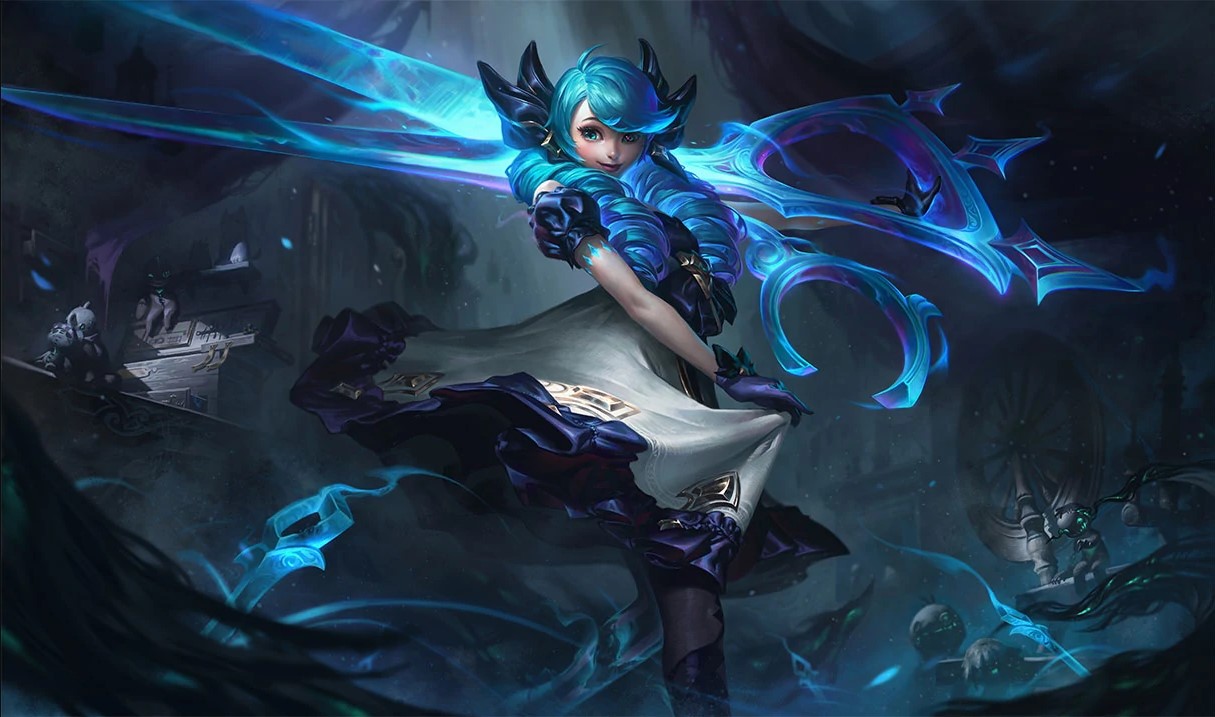 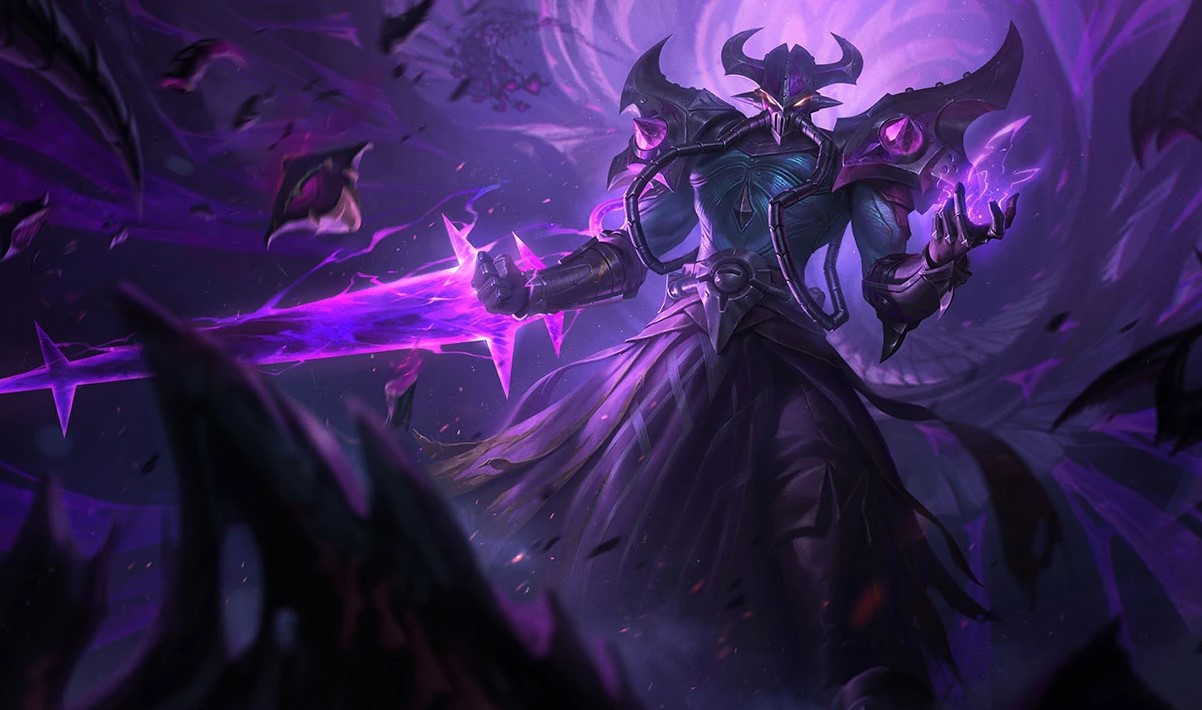 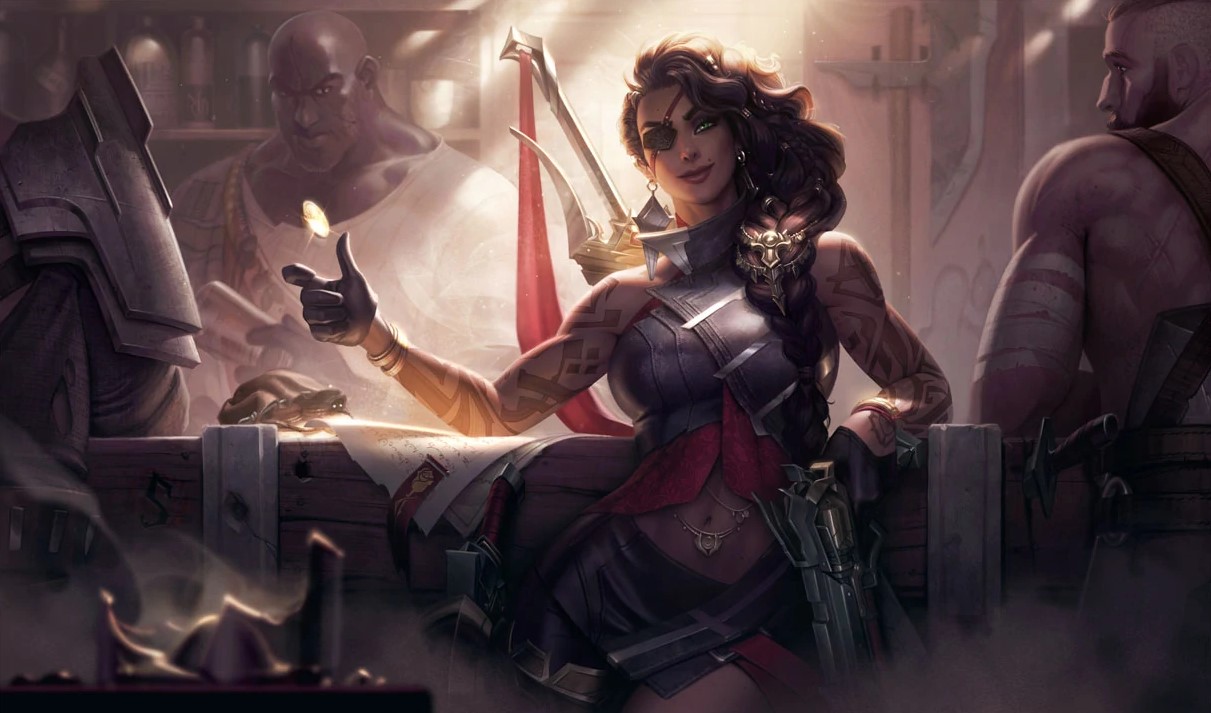 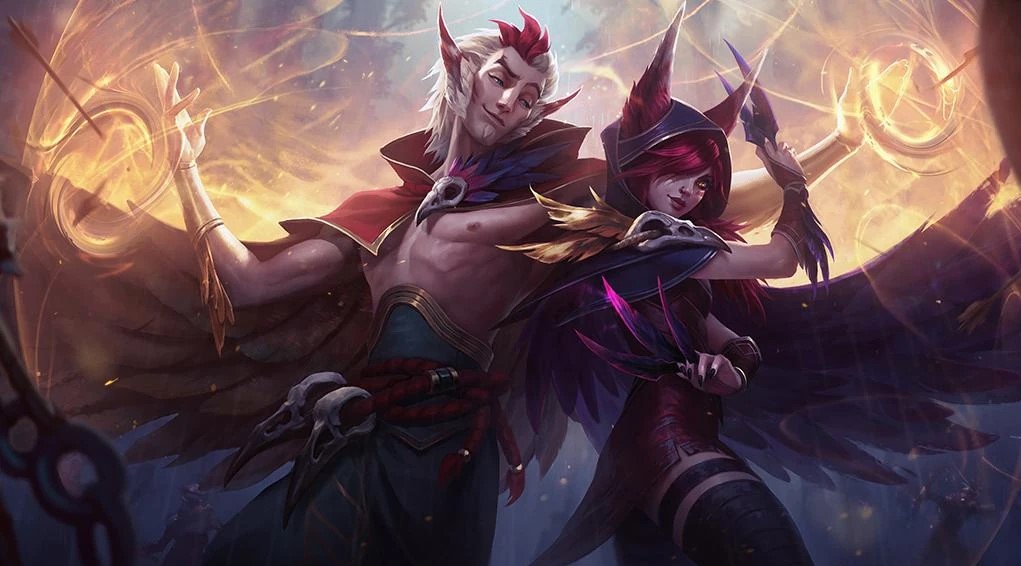 Come back every patch to check out our tier list that will be updated according to the new buffs and nerfs. If you have any comments, questions, or feedback leave it below. Good luck climbing and see you soon Summoner!

I've been playing MOBAs since I was 5 beginning with DOTA and then discovering LoL which cemented my love of the genre, I'm seeking to help others along their mobile MOBA journey with my experience. My most notable achievement in Wild Rift esports is a 2nd place in the ESL UK premiership.