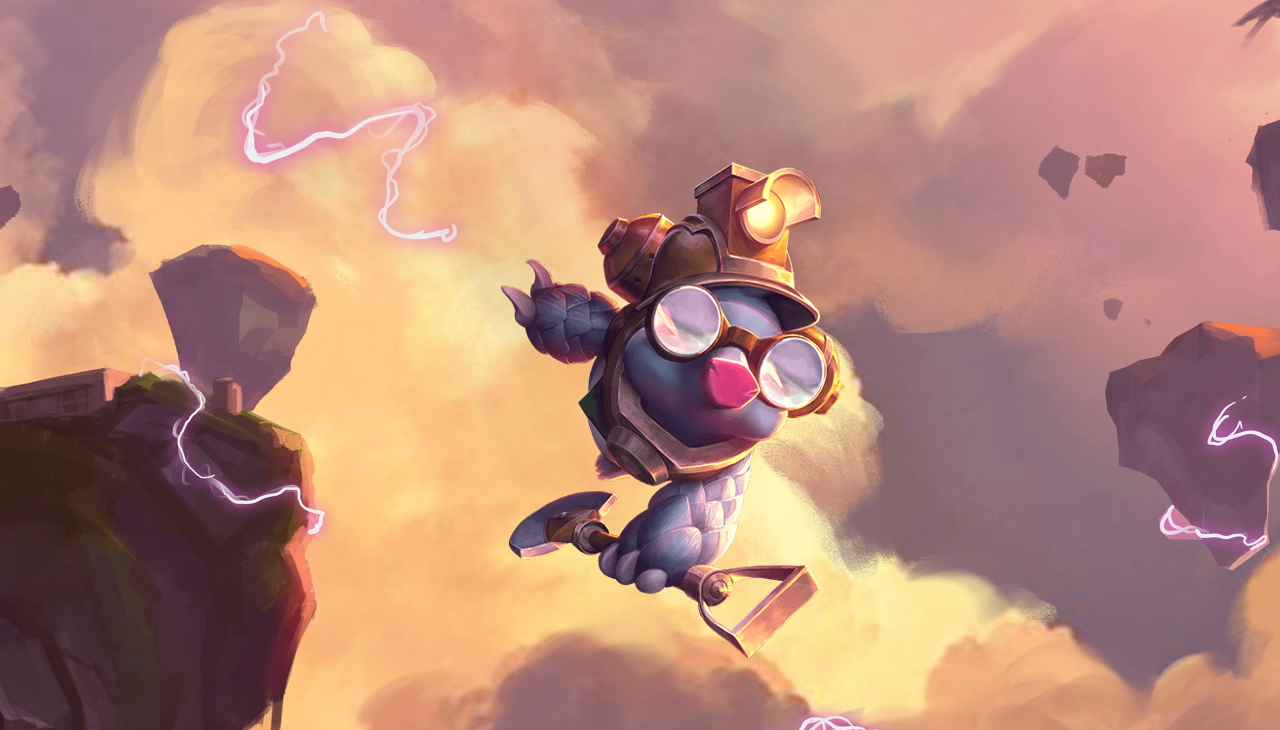 The Top 10 TFT Streamers to Learn From

Learn from the Best TFT Players on Twitch

There are still a lot of mountains to be climbed in the competitive landscape for TFT, and our goal is to consolidate all the best practices and bring them to you in a simple and effective way. However, it is really important we let you know how we reach our information.

We work regularly with a group of experts to curate content and power ratings, but it’s critical to understand that experts have quite varying thoughts on one thing vs another. For example, some experts think Tristana is completely broken while others say she is fine.

Watching different players and understanding multiple perspectives from the game is important for you to grow as a player and assimilate your own thoughts into a playstyle that works for you. Below you will find 10 of the best streamers to learn from in our opinion.

There are probably many more, but these are the ones we found the most helpful in the first few weeks of release. Please do recommend other streamers in the comments below, we’d love to check them out and may feature them in a similar article in the future.

Note: We decided to order our list from the smallest audience to the largest audience to help bring the growing channels more exposure. We strongly recommend all of these streamers!

Naturesbf isn’t as popular as some of the other streamers on the list, but he’s a veteran and top Autochess player. Super informative, great music, and hosts a great autochess podcast (The Open Fort Podcast)… what’s not to like?

Although he is a lesser known personality in the TFT scene, Ace played Heroes of the Storm professionally for Fnatic and was a top-10 queen player in the west for auto chess. He creates very informative content and is focused on helping players learn and achieve their best results.

Hyped is a TFT player under Team Liquid that has a very chill stream with great music and readily answers questions in chat. He’s very thoughtful with an overall intelligent playstyle and approach to the game that he articulates while making decisions.

Given his background as a high-level Hearthstone and Artifact (well that didn’t last) player, this is not surprising.

Liquid Tabzz is a veteran of both autochess and League of Legends, playing in the EU competitive circuit a few seasons back. He is very opinionated on stream and you can learn a thing or two listening to him talk about his thoughts on what’s good and what’s not.

SuperJJ provides a very chill stream coming from Hearthstone and other card games. Some of the best Hearthstone content was of him and Lifecoach breaking down games together and learning.

Super JJ naturally carries over that mentality to TFT and you can learn a lot watching him.

You’ll probably recognize Saint as a long time League veteran player, coach, and auto chess 3-time queen player, who better to learn from than a coach?

Saint has a relaxing stream, answers questions, and is insightful about his thought process. Oh and he’s with Liquid too. Dominating auto chess much Steve?

Tempo Storm Tides is a great competitive player in whatever game he plays but is mostly known for a lot of his past as a top Hearthstone streamer.

He has strong opinions about TFT and you can learn a lot from his wicked fast decision making and valuation of each meta.

Longtime Hearthstone veteran and streamer, Dog has a great relaxed stream and is very deliberate and thoughtful about learning the game. You can learn a lot by observing and listening to him.

Hafu has been great at competitive games since WOW and carved a name for herself going forward into Hearthstone. She was recently revealed as the #1 player on the PBE for TFT before it was released.

The best stream to watch is when Dog and Hafu play together. You can really listen to the thinking articulated in a way someone else HAS to understand.

Since they take turns appearing on each other’s streams, we’ve linked a Youtube video above.

Scarra is a well-known streamer for both League (ex-pro) and now TFT, who is very focused on learning and teaching.

He also creates great educational content and infographics (such as his popular item cheat sheets) for everyone to use!

Thanks for reading! We hope you found this list of TFT streamers helpful. Please do let us know in the comments below if we missed anyone and we will likely feature them in a future article with streamer recommendations.