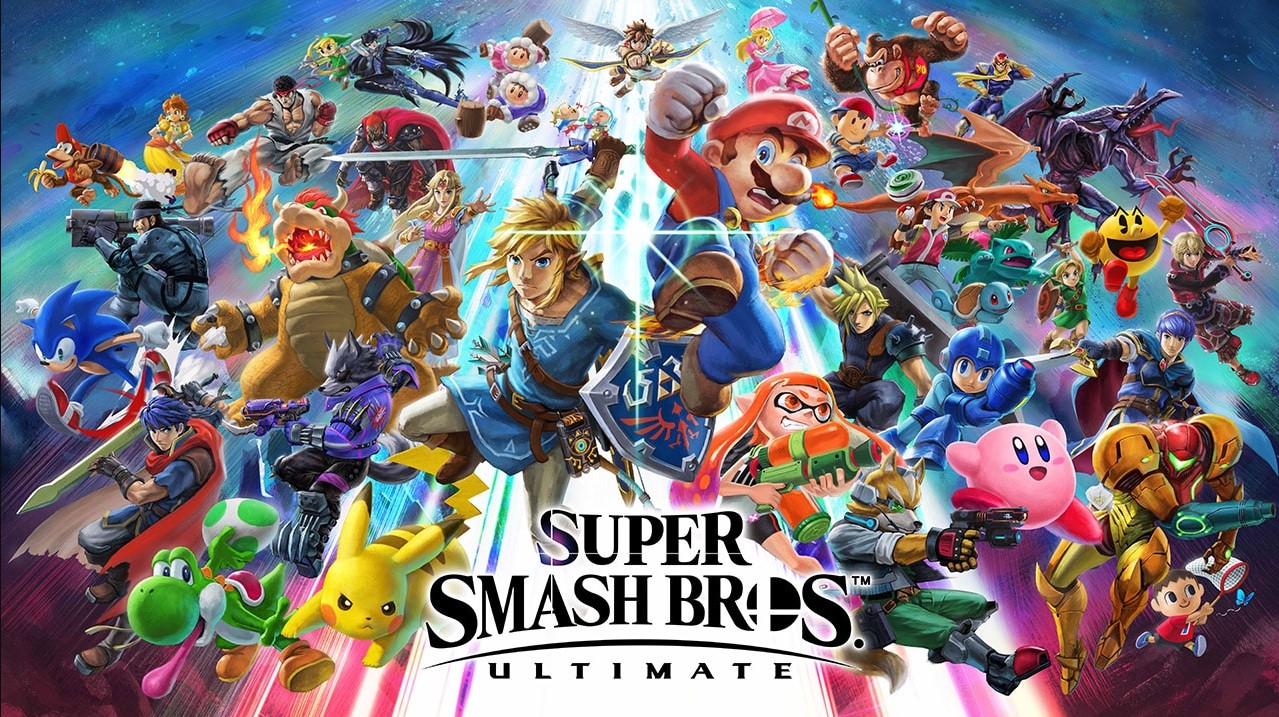 Looking for the best Smash Ultimate characters? We’ve got you covered.

This Smash Bros Ultimate tier list will cover the best characters as of 2022.

We will be using a combined list that takes into account both tournament play and Wifi but will provide more weight toward competitive offline.

Here are our rankings for the best Smash Ultimate characters:

Here is an infographic version if you’d prefer to see character icons rather than a text list:

Something we always want to stress with our tier lists is that in the vast majority of cases, the player will matter more than the character.

At the end of the day, make sure to choose the character(s) that you have the most fun with and will be the most motivated to improve with.

In addition, we want to note that although Ultimate has completed its roster, the meta will continue to evolve as players develop their respective characters.

Lastly, note that due to Smash Ultimate’s massive cast, the characters are NOT ranked within their tiers, but are instead ordered by their difficulties.

These characters are well-cited being the near-consensus best characters of Smash Ultimate (although some from A-tier do have good arguments).

In general, they either have some of the best results, represent the best movesets in the game, or have the best matchup spreads (usually a combination of all three).

Just take a look at a tournament from locals to majors and you’ll see a large amount of representation of Palutenas, R.O.B.s, Roys, and Wolfs.

Others from this batch, like Peach, Sheik, and Pac-Man, are more rare but show strong results from the few specialists that do pilot them.

Lastly, we also have characters like Joker, Aegis, and Steve who are candidates for being the very best Smash Ultimate characters.

As we mentioned earlier, many of these A-tier characters can definitely make a case for being top-tier.

However, these characters tend to run into some problems that the others above them don’t have.

In most cases, these reasons are related to consistency, having some hard counters, or lack of meaningful results despite being highly rated in a theoretical sense (we’re looking at you Shulk).

That being said, these characters are very, very good and are still among the best in terms of matchup spreads, kit strength, and consistent representation at the highest levels.

Right below A-tier is our B-tier, which we have as still being lower high tier.

This tier has a mix of characters that are on the rise but still a bit unproven, characters that used to be in A-tier (or higher) but have been falling out of favor, and characters that have shown flashes of brilliance but just don’t have the resume yet.

Characters like Kazuya and Sephiroth have been scaling well with time but we have seen pros look a bit uneven with them at times.

For example, we’ve seen Tea and Riddles both pop off with Kazuya but also look lost at times and then default to Pac Man and Terry as the safer choices respectively.

Sephiroth has seen representation in Japan and NA but just seems to miss the mark in most cases at the very highest level (he didn’t survive Tweek’s gauntlet of character crisis).

In the second category, we have characters like Inkling, Mario, and Chrom who were very favored in Ultimate’s early meta but have been getting worse with time. For the most part, they’re still seen as being good but hard to make the argument for among the best.

For the third flashes of brilliance group, we have characters like Falco, Link, Ryu, Greninja, Mii Brawler, and Young Link who have signature representatives who have popped off with them like Tilde, Asimo, and T, but they just don’t have the representation/results to let them make a push into A tier.

This group of characters is mostly comprised of secondary/tertiary pocket and counter picks, along with characters that are represented by players that are incredibly good but make you say “Imagine if they played a better character instead”.

The first category has characters like Rosalina& Luma, Sora, and Mewtwo who are associated with great players like Dabuz, Kameme, and Wadi but are typically chosen for specific matchups in bracket (or however Wadi is feeling that day).

On the other end, we have Incineroar, King Dedede, and the Belmonts who make us wonder how good Skyjay, Atomsk, and Dom would be playing top tiers. They’re constantly being pushed to their limits but they have much lower ceilings than characters above them.

That being said, we have seen some pop-off moments from characters like Lucas, Corinn, and Ice Climbers that do allow them to have some arguments for eventual entry into the tier above them – time will tell!

These characters, although capable of some success, generally have the most exploitable weaknesses or lack of overall strength compared to the rest of the cast.

For the most part, they’ll have matchup charts that are very skewed against them and will likely get most of their wins due to a lack of matchup knowledge rather than the strength of their kit.

Similar to the character specialists we mentioned in C-tier, we do want to shout out the likes of Kirbykid (KK Rool), Peanut (Little Mac), and Brood (Pirahna Plant) for the high-quality performances they manage to pull out with their limited kits.

If you’re purely a Wifi warrior, due note that characters like Zelda, Ganondorf, KK Rool, and Little Mac are noticeably buffed.

Lastly, we want to explain our difficulty ratings. Note that these are meant for players who are playing Ultimate as their first Smash or platform fighter.

If you’re a veteran, these won’t offer that much value to you.

These characters have very simple kits and are super beginner-friendly in terms of skill floor entry. If you’re a brand-new player, try these out.

Average characters are still quite easy to pick up but will tend to be more unconventional with some of their moves. The Animal Crossing duo are good examples of this.

Hard characters have an additional level of complication that you’ll need to figure out for you to succeed with them.

Lastly, Severe characters will usually have the hardest kits to pick up and play with. We recommend picking up other characters first before trying to learn one of these or else you’ll risk missing out on some core fundamentals.

Thanks for reading! Be sure to check back, especially around new patches, for updated rankings for the best Smash Bros Ultimate characters.